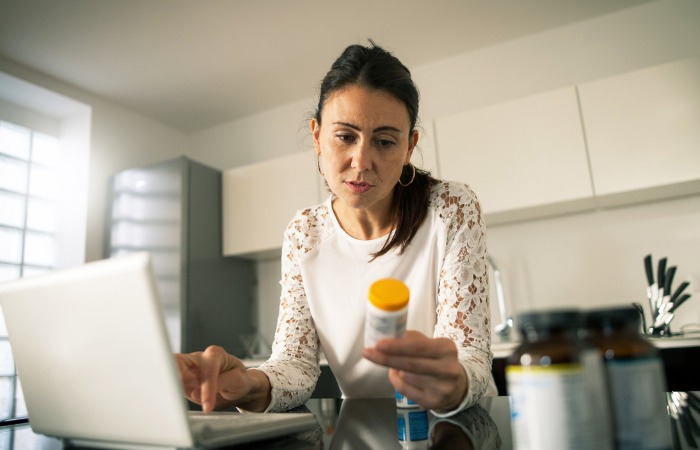 Following several press investigations highlighting potential issues with online supplies, in April 2019 the General Pharmaceutical Council (GPhC) published new guidance for pharmacies that supply medicines online. This guidance, which was particularly directed towards the online ‘prescribing and supply’ model, was quite a shift from how pharmacies supplying medicines at a distance had been operating up until then. It was followed later in 2019 by guidance for pharmacist prescribers which, again, referred specifically to those prescribing for online supply businesses.

Concerns were raised at the time that the guidance was being implemented without much (if any) consultation. However, the GPhC has used both of these 2019 guidance documents to support enforcement action.

This action has largely focused on areas of the online medicines supply model that the GPhC believes are higher risk, such as:

The GPhC’s primary route of enforcement has been to impose conditions on the pharmacy’s premises registration – for example, a condition that certain medicines cannot be supplied from the registered premises. However, in at least one case, the pharmacy’s premises registration was suspended. This is a quick and easy route of enforcement, but it can be lacking in appropriate oversight.

Concerns have been raised by pharmacists that enforcement decisions are often opaque, with a lack of dialogue between the pharmacy owner and inspector before a decision is made. Decisions are made without a hearing and conditions can only be challenged by an application to the administrative court, which can be both time-consuming and costly. And while an affected pharmacy can apply to the registrar for the conditions to be varied or removed, again this is a paper exercise with no right to a hearing.

Patient safety is, of course, at the forefront of pharmacy practice, and the GPhC has a central role in protecting the public from harm by enforcing appropriate standards in the profession. But it is also important that the public – and pharmacists – have faith in the regulator to enforce standards effectively and fairly.

As more and more health services move into remote (including online) settings, pharmacists and pharmacy owners need to be supported to enable them to develop services that meet the changing needs of patients confidently. Where enforcement action is taken, it is important that this done in a balanced way, and that basic human rights to a fair hearing are maintained.