It’s that time of year again! But this time, the whole system is properly prepared and has learned from past years, as well as from the debacle of the initial response to coronavirus. Government, NHSE&I and PSNC have comprehensively communicated with and supported community pharmacy to deliver the flu vaccination service. And they did it early!

None of the opacity of previous years, where the service specification wasn’t released until a few days or hours before the service commenced. Better still was the national guidance for how pharmacy can support a still struggling primary care sector by comprehensively vaccinating care and residential settings without treading on other providers’ toes or having practice managers call up and abuse them. Gone are the days when pharmacy teams would silently cringe and bite their collective tongues at posters alleging that flu vaccination by a pharmacist was unsafe, or just downright stealing from general practice.

And pharmacy looks like it’s learning its lesson. LPCs and PSNC have acted early in starting to implement the Wright Review – setting up in shadow form regional and national implementation committees and looking to fix the funding gap desperately needed by the national negotiating team.

The icing on the cake is that PSNC and government concluded the latest round of negotiations early, transparently, with no attempt to claw back the advance and with a commitment to continue to develop community pharmacy services like the other devolved administrations.

What!? That’s not the autumn we’re entering?

Of course it’s not. Fundamentally, I could have copied and pasted the same piece from this time last year – at least the editor would have got it early for a change!

To be honest, it should come as no surprise to any of us, especially when you look at how well the current government has done in executing other system changes over the pandemic. At least we’re not under the remit of the DfE ministerial team, although watching this from the outside must be like watching a poorly produced school musical. (Oh no, here we go…)

Community pharmacy should be seeing this flu season as an audition for a new role on the main stage. No longer just part of the chorus.

Things are different though. Patient flow has dramatically, and for some, permanently changed. As pupils return to schools, more parts of our communities will drift back to how they were this time last year, but some will not. High density commercial centres may never be the same again, and with that passing footfall permanently eroded, some of the truths that we have come to believe about the mixed economy of community pharmacy will be no more.

We will undoubtedly perform, as a sector, a very successful flu campaign. We will have another year-on-year increase in vaccinations, and many individual pharmacies will again break new records with regard to the quantity and quality of the service they provide. The fact that we can do this with none of the learnings at system level from previous years is just another testament to how great community pharmacy is.

The problem is, I’m not sure that’s enough. Community pharmacy should be seeing this flu season as an audition for a new role on the main stage. No longer just part of the chorus. With the extension of the cohort to include care home staff – something that should have happened years ago (and that some forward thinking local authorities already provided for) – pharmacy has been given the opportunity to clean up flu vaccination within the residential care sector. Instead, I hear of pharmacies backing away when approached to get involved with this at a local level. It’s as if the years of penny-pinching and the chaos of the pandemic have stripped us of our ambition.

What we need to be good at is broadening our range. Simon Dukes is spot on when he talks about how frustrating it is when you see pharmacies offering services at a loss. It’s hard for a busker to negotiate for more money when they’re already singing for free.

To get better rewarded, we need to show a greater range, to step into the spotlight and deliver – not just flu vaccinations but a greater range of vaccinations – specifically in the care sector. Then, when they come to cast the lead roles in the great Covid-19 vaccination show of 2021, we might be top of the bill. 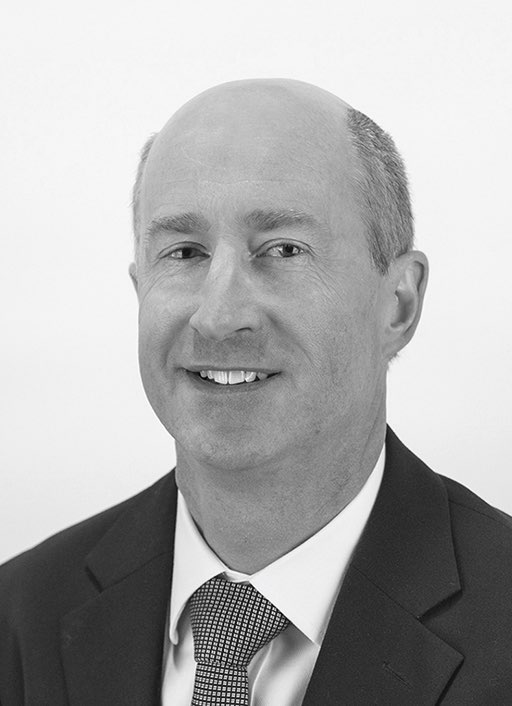 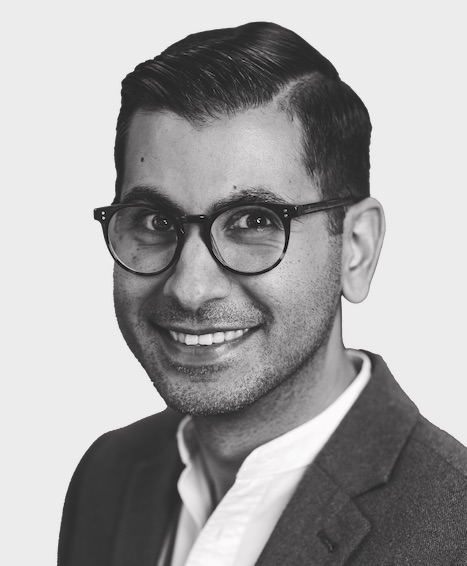 Has behaviour shifted for good?