The fox, the chicken and a bag of ennui

This time of year always feels a little anticlimactic in community pharmacy. With the exception of years when radical new services or contractual changes were introduced, May brings little excitement beyond the lottery of who’s doing the Bank Holiday rota. Admittedly, this year there is the added thrill of playing Jenga with a stack of lateral flow testing kits behind the counter and drawing straws to see who will pick them up again. After all, you’ve got to have fun with the all the £1.50s we’re getting. It’s not going to pay for anything else.

Covid vaccination continues to roll out, although the strain of trying to juggle limited supply with an increasing number of sites is starting show. The need to complete second doses has inevitably slowed down first dose supply, meaning sites that were able to open in January and February are receiving regular supplies, while those that only got authorised recently can be twiddling their thumbs. As one colleague put it to me recently, we’ve saddled ourselves to the vaccination horse, but with no vaccines, there’s nothing to do but eat hay. On a more positive note, barring any more political grandstanding across the Channel, the supply of vaccines for May is expected to be as great as that of March and April combined.

Unrelenting, the march towards Integrated Care Systems (ICS) continues and in the world of local representation that comprises your LPC and their medical, dental and optical equivalents, something is running amok. Each ICS will be a behemoth of a thing, with a health board and a separate health and care board. NHS England and the Government have been burned before in being seen to be too prescriptive of how local health bodies should be structured so are letting each ICS propose their own. The minutia of deciding who gets to sit on what board and committee is happening now in each ICS as they play the game of proposing their decision making and governance structure to NHS England.

Enter your friendly local medical committees, who are proposing that the four primary care contractor groups club together to ensure strong primary care representation in those structures. These ‘primary care collaboratives’ don’t look very collaborative, with three or four GP members for every non-GP member, plus another handful of co-opted members who also happen to be GPs. LPCs should resist this furiously.

The NHS needs ICSs to cut through the protectionist financial motives that exist in the current system. The last 10 years of CCGs has shown us how hard it is to get GPs to commission from anyone but themselves. It’s equally hard to get big hospital trusts to let go of services. The other three primary care contractors have always been lesser players compared to general practice, and community pharmacy continually begs for its scraps.

At least our dental and optical colleagues have their own raisons d’être. Community pharmacy doesn’t have a core service without general practice. But general practice should not be permitted to continue to dominate community pharmacy. Consistently, and ever more widely, community pharmacy has shown itself to be a more accessible, cost efficient and safe alternative to expensive, ever more centralised general practice – whether it be vaccination, long-term conditions or public health interventions, to name but a few. The Community Pharmacist Consultation Service and the Discharge Medicines Service can act as foundation stones for more local, democratised services that ICSs can build upon, but if we let the fox in the hen house, it won’t end well for the hens and the fox will probably try to blow the house down too.

Talking about the egregious behaviour of doctors, Empire of Pain: The Secret History of the Sackler Dynasty is the new book by New Yorker columnist Patrick Radden Keefe. Who’d have thought the boy who sold advertising in his school magazine to a cigarette company would turn out to be the patriarch of the family many blame for the opioid crisis?

It is compelling to see how the family of the man whose marketing made Librium and Valium into blockbuster drugs for Roche would use that same template to create their own blockbuster in Oxycontin. Featuring small but significant roles for Phyllocontin and Napp – which together were the seed crystal for MST Continus – there are also cameo appearances by James Comey and Rudy Giuliani. It’s the gift that keeps on giving and a must read (or listen).

A new rhythm for Rowlands 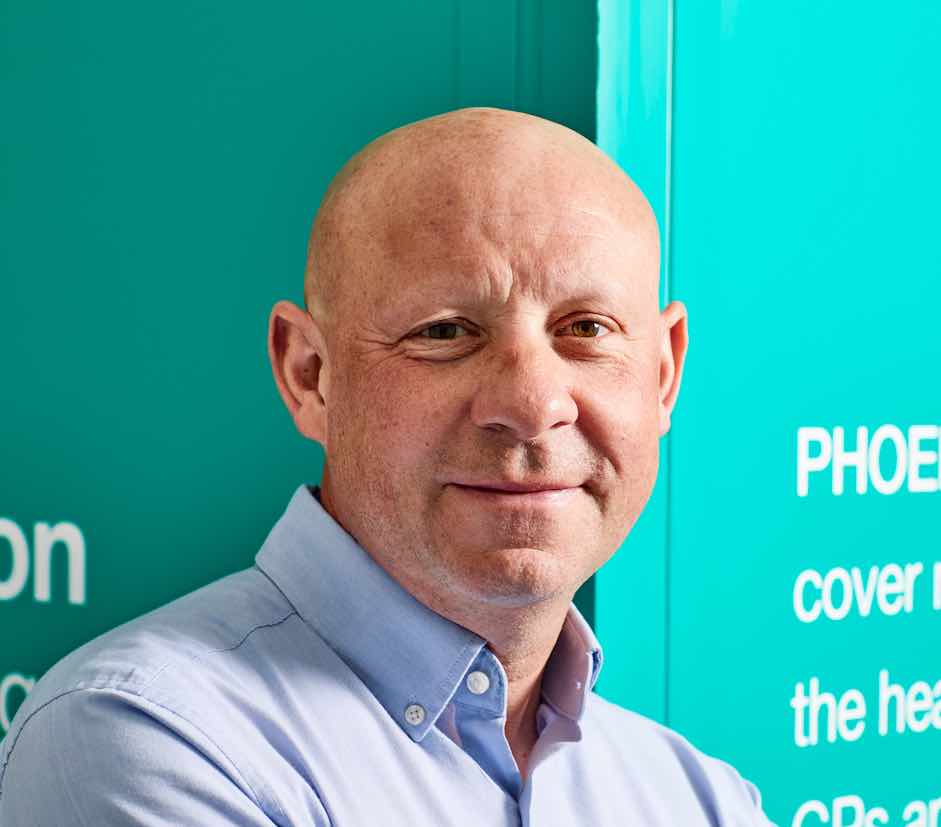