The owner of Goodlife Pharmacy in Hatton, Lindsey Fairbrother, is probably like many other pharmacy owners: “While I do think about the business often, it’s unusual to have a whole day to think about it,” she says.

But, this was how the Pharmacy Complete structured business development programme, Planning for Growth, run in conjunction with P3pharmacy, began back in May. “I suppose the day stressed me out a bit as I set such high standards for myself, so I came away with a big list of things to do,” she explains.

The priorities for Lindsey are about “driving the services business to reduce the reliance on NHS”. However, the challenge she faces is marketing.

So what progress has she made? “I have actioned a few things, but a team meeting next week will help me to delegate and prioritise. I am then having a meeting with my locum and pre-reg as I can’t achieve what I need to without them. My main priority is to explore how we alter the way we work, so the pharmacist is totally service-focused, even though they still need to check dispensing.”

Tajinder Singh of Totley Pharmacy in Totley, says he found the initial day very useful. “Pharmacy is currently in its most difficult time ever, and even the tightest run ship needs to reassess and improve to survive, or even better thrive. I am totally committed to overcoming the challenges ahead.”

And while Taj says he already has a business plan in place, he admits “we need to refine it to achieve our goals”.

He also wants to involve his staff. “I am looking to further empower the team to own a specific part of the plan, and to have them achieve the targets.”

Meanwhile Akshay Patel of Regent Pharmacy in Northampton, concurs. He explains that while he has lots of business plans, he lacks “self-discipline” which means that often he doesn’t take the necessary steps to achieve his goals. He wants his team on “the same page” so that they can follow through.

They recently held a health promotion day at a local community centre, where they measured blood pressure, provided advice about alcohol limits and smoking cessation. Later this month they plan to hold a health promotion week in the pharmacy which they will promote with posters and on Facebook, and they will also hold a staff meeting.

Samina Khan, owner of Pateley Bridge Pharmacy in Harrogate, was comforted by the fact that fellow owners were also feeling “over worked and undervalued as pharmacists”. However, despite this, after spending the day in London Samina left feeling “motivated and full of enthusiasm”.

And Samina hasn’t been hanging around, she has started to concentrate on NHS and private services. She has contacted the local council to set up a falls service as well as an alcohol and brief intervention service, and has had a meeting with the smoking cessation service to get their help with promotion. Samina has also met with her Alphega Business mentor to analyse her NHS income and see how she can improve, and booked to attend a travel vaccine training course.

Plans for the future include a leaflet drop to promote her services to a wider population, conducting staff appraisals, setting staff targets and goals, and explaining the importance of team work. She says the only barrier so far is time.

It’s left to our final participant, Narinder Chahal, who owns N&J’s Chemist in Burntwood, to provide the reality check. She says she has been too busy dealing with the day-to-day stresses and hassles, chaos and uncertainty faced by pharmacy owners in England today, and has not yet had the time to invest in planning the future of her business. That’s understandable. “I am in a whirlpool and I need to get into more tranquil waters,” she told me. So while she has the desire, commitment and skills to succeed, it’s just time that’s missing as she tries to juggle the many demands on it.

So, warts and all, that’s the progress so far with our Planning for Growth programme participants. We will catch up with them again in a couple of months’ time, to see if they are making any headway.

Produced in association with 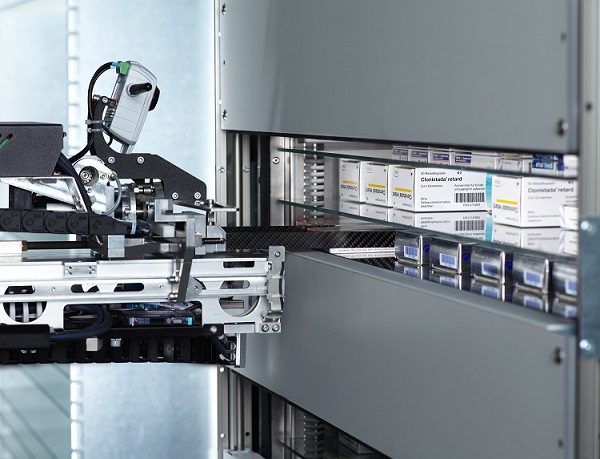 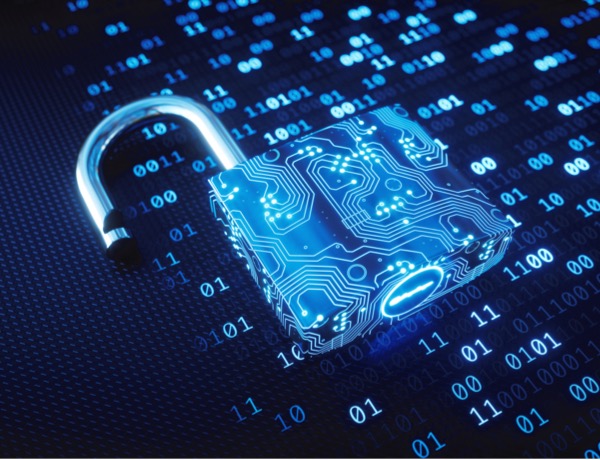