Exclusive: Scotland’s chief pharmaceutical officer Alison Strath has said the Scottish Government is exploring the use of “further powers” against pharmacies that persistently shut their doors to patients.

In a recent interview to be published in the October edition of Pharmacy Magazine – Ms Strath’s first since being appointed as permanent CPhO in August after holding the role on an interim basis for a year – she commented on efforts to tackle the issue of pharmacies closing for part or all of the day without informing local health boards.

She commented: “There can be multiple reasons for a temporary closure. It’s critical that pharmacy owners liaise with health boards to minimise impact and risk to patients, and to ensure the safe and effective supply of medicines with minimum disruption to the wider primary care system.

“We continue to work with Community Pharmacy Scotland, the Company Chemists’ Association and health boards to ensure the continued provision of pharmaceutical services during this challenging period.

“We are also exploring what further powers we can give to health boards to allow them to deal with persistent occurrences if necessary.”

Several health boards in Scotland have written to pharmacy contractors warning them that that temporary closures must be reported to the NHS, with all necessary steps taken to ensure patients receive continuity of care such as liaising with local GPs and placing signs in the window.

In his August 10 letter to contractors, NHS Greater Glasgow and Clyde lead pharmacist Alan Harrison said “even… pharmacies who are part of multiple chains” were bound by the reporting rules.

Ms Strath told Pharmacy Magazine the Scottish Government has no plans to put a temporary stop to GP surgeries recruiting community pharmacists, as called for by negotiating body Community Pharmacy Scotland in September.

While she said the Government is “keeping a close eye” on workforce numbers she denied that there are “large numbers of pharmacists switching to general practice right now,” claiming that health board directors are “growing a distinct workforce for primary care”.

“It would be very difficult for us to call for a temporary halt to recruitment to primary care because we also have a commitment to building those pharmacy teams in primary care,” she said.

She argued that an enhanced clinical role for community pharmacists was helping to stem an initial migration to general practice that had occurred. 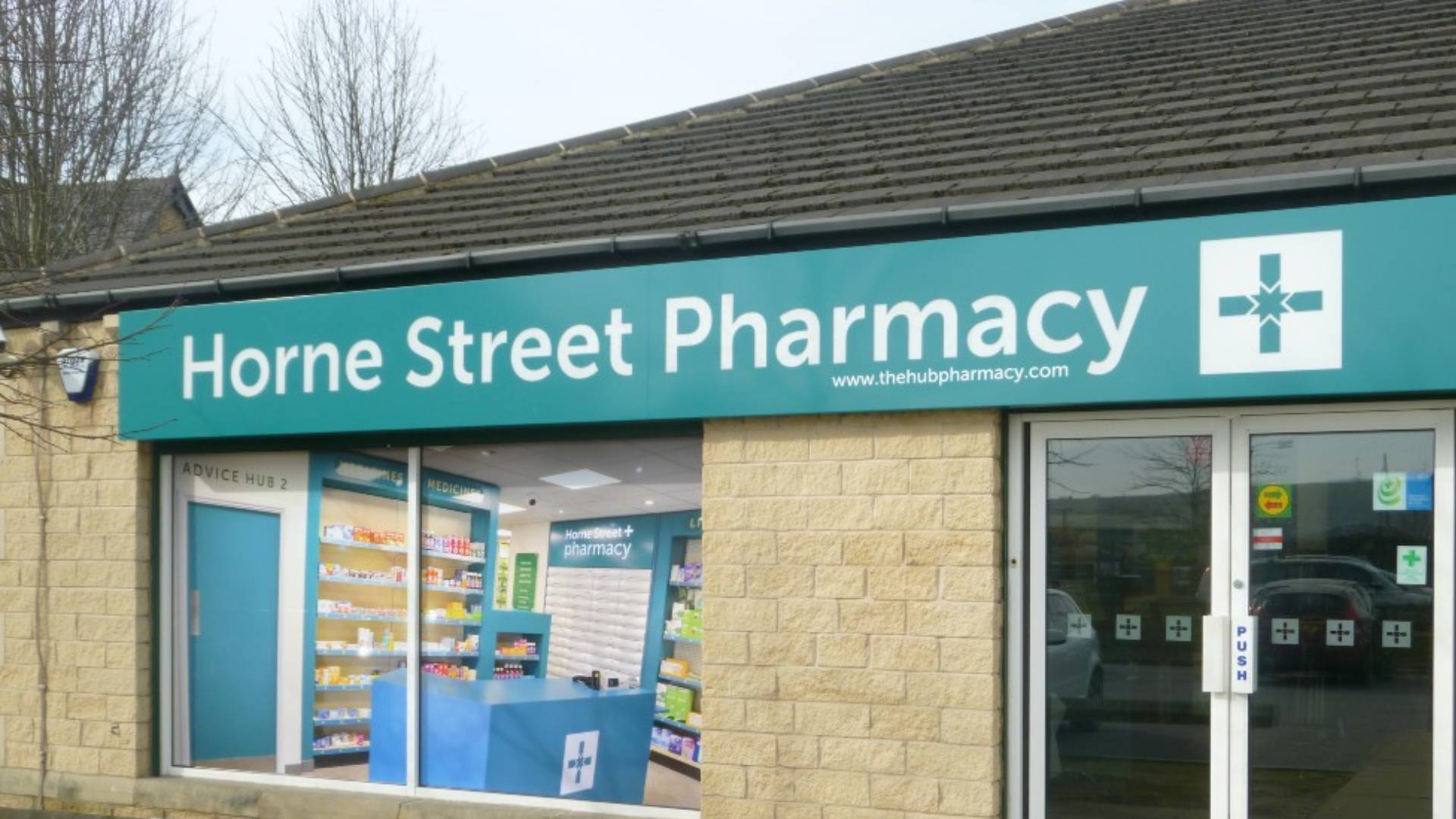 Over-60s told not to take aspirin to prevent CVD