GPhC's pandemic response to be reviewed this year 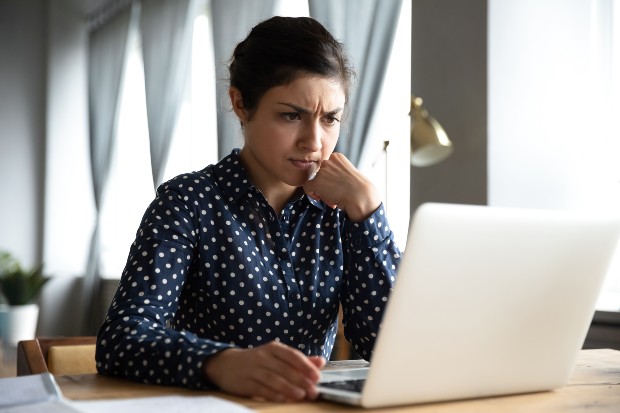 The Professional Standards Authority has said it is unlikely to publish the findings of its review into the performance of the General Pharmaceutical Council over a 12-month period during the Covid pandemic “before late in the year.”

The body that overseas the 10 health regulators told Independent Community Pharmacist that it is currently assessing the GPhC against its standards of good regulation between March 1, 2020 and February 28 this year, a period that saw pharmacy's regulator praised for the way it helped pharmacies cope during the pandemic, particuarly its launch of a provisional registration scheme.

However, the GPhC was severely criticised over its handling of the rescheduled registration assessment, which took place last month. Candidates voiced their frustration at being kept in the dark for eight months about when the exam would take place, and many reported problems booking places at test centres run by exam provider Pearson Vue.

GPhC chief executive Duncan Rudkin said the delay in getting information to candidates was caused by “a very unpredictable environment with a very challenging, complex exercise to undertake" in finding alternative ways to hold the assessment and a procurement process to find an assessment sittings provider, which "itself took quite a long time".

Mr Rudkin recently revealed the GPhC is running its own internal review into what went wrong and insisted it “will want to have some external challenge and scrutiny.” The PSA told ICP it will provide that external scrutiny.

“We take account of a range of evidence when undertaking our assessments, including developments during that year and the feedback we receive from stakeholders,” a PSA spokesperson said.

“While we do not comment on the individual areas we are reviewing in detail during our assessments, we do provide detail on the areas we have reviewed in our reports, which are published at the end of the process.”

When asked when the PSA report into the GPhC's performance will be published, the spokesperson said: “We’re at the early stages of the review and these can be extensive and take some time, so it’s unlikely we’ll be publishing before late in the year.” 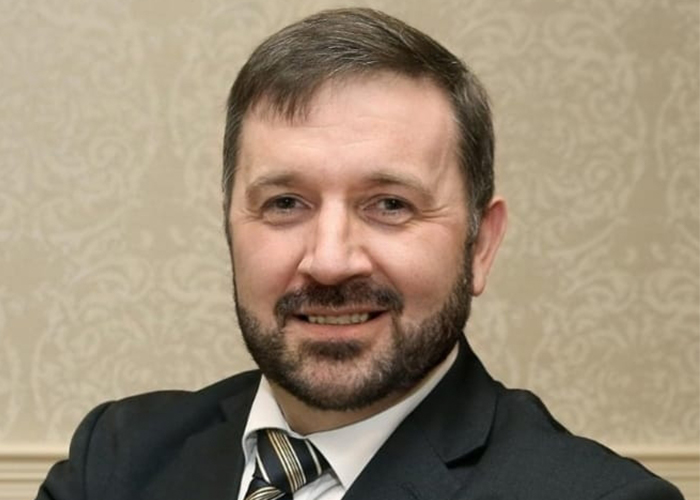 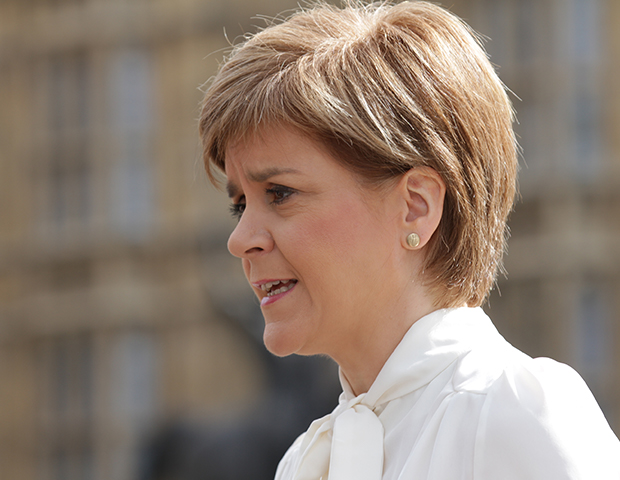