Look differently at the supervision debate

Look differently at the supervision debate

There are other priorities to be tackled before any proposed changes to supervision, suggests Noel Wicks 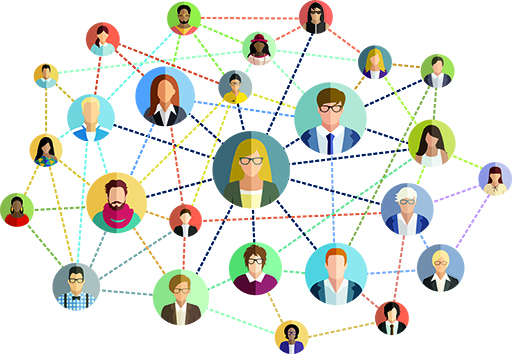 Supervision seems to be the topic on everyoneâ€™s lips at the moment. The debate was re-ignited recently by the letter from a group of RPS members to the President-elect stating that supporting the removal of the need for a pharmacist in a pharmacy would be a betrayal of its members.

This thorny issue has been sat with the Department of Healthâ€™s rebalancing board for the last four years with many views expressed both for and against changes to supervision rules.

The Department set itself the task of looking at supervision because it believes that current legislation restricts the full use of the skill of pharmacists and pharmacy technicians, and puts unnecessary obstacles in the way of new models of service delivery.

Are they right? Do we actually need more flexibility in service provision?

Exactly what pharmacy services do they have in mind that the current arrangements canâ€™t accommodate, I wonder? If anything â€“ in England at least â€“ services are dropping away, as those commissioned locally fall victim to widespread cost saving.

And, of course, thereâ€™s no shortage of pharmacists to perform any new services that might hypothetically be introduced in the future. Indeed, I would imagine if these services were there to be done, pharmacists would and could think of new ways to deliver them. So it begs the question, why are we looking to answer a question that doesnâ€™t seem to need answering?

There are other things that need looking at instead. If the Department is serious about utilising the full capacity and skills of the current community pharmacy team it needs to look at the systems and tools it provides them with.

Many pharmacists waste time getting bogged down problem-solving the NHS system to make it work for patients. In recent years this has become even more complex and onerous and weâ€™ve seen everything from poor NHS IT systems through to complex supplier arrangements adding to the workload. Increased bureaucracy and regulation have also taken their toll, not just from the NHS side but also from other areas.
The complexities of managing a team of people in a work environment, as many community pharmacists do, are constantly changing and increasing.

These issues wouldnâ€™t disappear with someone else performing the supervision role. In fact, to me, it would seem perverse to carve off a chunk of clinical activity â€“ one that weâ€™ve been trained to degree level to perform â€“ rather than look at this myriad of other issues.

As a profession, we canâ€™t escape holding a mirror up to ourselves and considering what changes we need to make. Although itâ€™s sometimes difficult to change and approach things differently, we need to look at our own efficiency and how we improve that to enable us to use our skills better. Undoubtedly, this will mean looking at all of our pharmacy staff and seeing how we can upskill them and deploy them more effectively. However, I would say that the focus should probably be on bolstering those areas that pharmacists arenâ€™t qualified in, rather than handing over bits in which they are.

Community pharmacy has been able to assimilate a number of new and successful services In Scotland and Wales in recent years. It hasnâ€™t always been easy releasing the pharmacistâ€™s time to do these new activities and has meant utilising other members of the team â€“ delegating, upskilling and working differently â€“ but ultimately, it has all been possible without a change in supervision legislation.

My advice to the rebalancing board would be to look to existing models that empower the community pharmacy network rather than change legislation to create a solution to a problem which, if it exists at all, is way down the list of issues causing obstacles.