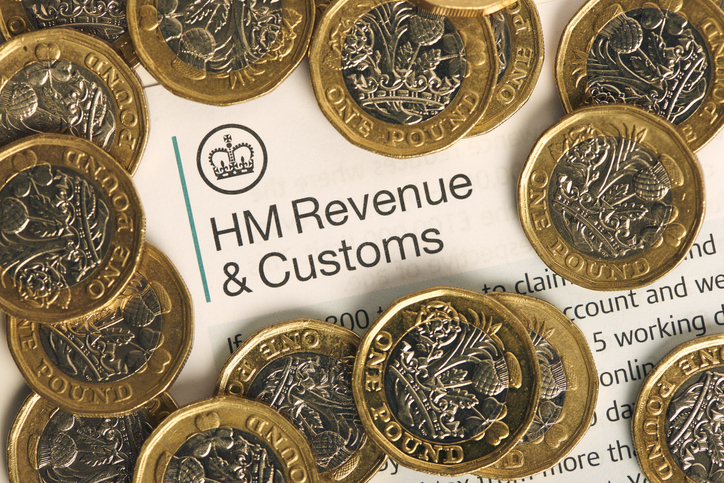 The Chancellor’s Budget announcement of a new style of capital allowance that will allow companies to reduce their taxable profits by 130 per cent of the cost of new equipment has attracted a great deal of interest. Will Silsby says it has also raised a number of questions.

The Super Deduction (SD) is a new temporary allowance that gives a greater and faster level of tax relief on qualifying expenditure incurred between 1 April 2021 and 31 March 2023. It works by treating the company as if it had spent an extra 30 per cent on the item, then allowing tax relief on the uplifted amount in calculating the tax bill for the year. So, with a 19 per cent tax rate, the SD is designed to reduce a company’s tax bill by some 24.7 per cent of the actual cost of the qualifying item(s).

However, the allowance is only available to those subject to corporation tax – typically limited companies. Sole traders and partnerships will not be able to claim it, nor will it be available to a company if it is ceasing activity.

The SD only applies to items treated for tax purposes as plant and machinery. Simple examples would include anything from a laptop to a double-decker bus. In contrast, a building or structure, or something intangible such as a franchise, cannot be plant or machinery and will not be eligible.

A special provision in the legislation means that any expenditure incurred as a result of a contract which was entered into before 3 March 2021 will be ineligible as the expenditure is treated as having been made before 1 April 2021, regardless of when payment was required.

All businesses (limited companies, partnerships or sole traders) are already entitled to an Annual Investment Allowance (AIA) that enables them to get tax relief on the whole of their qualifying expenditure for the year of purchase, up to an annual limit.

At higher levels of qualifying expenditure, the SD creates a disproportionately greater benefit.

As already noted, some items of plant and machinery are not eligible for the SD. This includes all items of capital expenditure which are treated as ‘special rate’ assets. These include integral features of a building (items like heating, lighting and power systems, air conditioning and escalators), long life assets (expected useful life of at least 25 years), thermal insulation and solar panels.

Under the general capital allowance legislation, the annual writing down allowance on these items is just 6 per cent, rather than the normal 18 per cent, meaning that these ‘special rate’ assets are written off more slowly for tax purposes.

If a company incurs qualifying expenditure on these types of asset in the two-year period the SD applies, they cannot qualify for the 30 per cent value boost, but provided the particular assets are not specifically disqualified, the company is entitled to a new Special Rate Allowance (SRA). This provides tax relief for the year of expenditure on 50 per cent of the actual cost, instead of just 6 per cent, significantly accelerating the relief.

As the capital allowances regimes can reduce a company’s taxable profits, they can create or increase a loss for tax purposes. Companies can normally carry back losses from one accounting period to the previous one, reducing the profits of that period and enabling a repayment of Corporation Tax. Because of the pandemic, the Chancellor has announced that losses arising in a company’s accounting period which ended between 1 April 2020 and 31 March 2022 can be carried back for two further years.

Such a loss carry-back could enable a company that had depressed profits to still receive early tax relief. It would, however, be important to consider the alternative of carrying the loss forward, particularly if that might result in tax relief at 25 per cent instead of 19 per cent.

Under both the SD and SRA, the tax reduction will be clawed back if the relevant asset is subsequently sold. This needs to be borne in mind if a disposal is likely.

Given the complexities of tax law, it is essential for any company to take appropriate professional advice in advance, to ensure the SD or SRA works as expected.