Lessons from the negotiating table

Lessons from the negotiating table 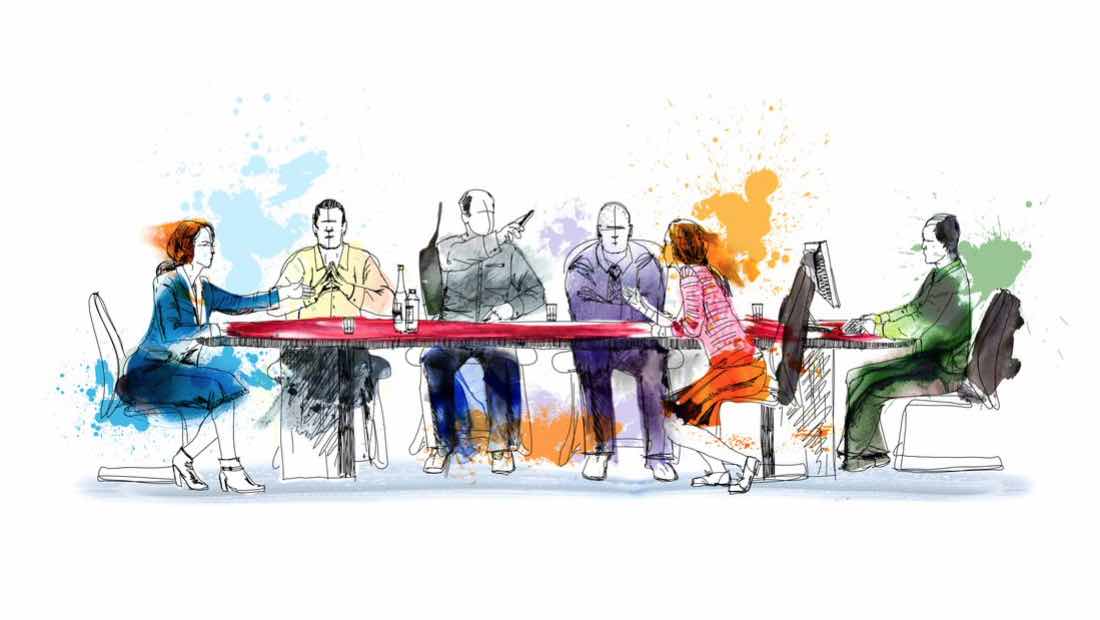 Community Pharmacy Wales (CPW) and the Welsh Government agreed A New Prescription in Wales/Presgripsiwn Newydd at the end of 2021. It includes what amounts to a universal offer to patients comprising a common ailment service, emergency contraception, emergency medicine supply and seasonal flu vaccination in the new Clinical Community Pharmacy Service. The CCPS is part of a bigger shift to value, with more money going to clinical services – including those that can help avoid unscheduled costs in the NHS – and less to dispensing. So how was such a deal struck?

It matters who is involved in the negotiation, although there can be trade-offs; adding more parties can bring in valuable perspectives but make it harder to strike a deal.

For Judy Thomas, a tripartite agreement was a worthwhile change: “Our usual negotiation is with the Welsh Government – via the chief pharmaceutical officer – but for this negotiation, both parties decided to include health board representatives.” The pay off? “We wanted to get their buy in.” Scale still matters though: “We do have an advantage in Wales as we’re much smaller than England.”

In any negotiation, it matters that parties understand each others’ perspectives. In Wales, those involved in the negotiations at Community Pharmacy Wales have held their positions long enough to have regularly engaged with Government officials. As Ms Thomas says: “We do all know each other really well. We have a mature relationship. That’s a real bonus.”

A shared vision is a must. “The relationship with the Welsh Government is good,” she adds. “We have a joint vision in terms of the delivery of clinical services and the use of community pharmacy. They can see the value in community pharmacists being released to deliver more clinical services. That meant we could work together on how to support the workforce and workflow to enable that and deliver it in the deal.”

Agreeing early on the vision and principles provided a touch point for all parties as negotiations continued on the detail.
Ms Thomas says there was one key document that kept negotiations on track: “A ‘heads of agreement’ provided us with principles that we kept going back to in our discussions. It meant we had agreed the focus on more clinical services and less funding for dispensing. It was just the ‘how’ we had to agree.”

While it took three to six months to discuss and agree them, having the heads of agreement in place helped, as the pandemic added time to the negotiations. Arguably, that proves how important getting that first piece of the negotiations right is; if it works during a global pandemic, it’s going to work at any time.

Covid-19 has illustrated how unexpected change can happen. Aside from the pandemic, however, Ms Thomas points out how it makes sense to allow for improvements over time. “We did allow for changes as the deal was finalised; we needed space to make things work better,” she explains.

It’s not just the specifics of the deal: keeping the door open and maintaining a watching brief on whether the deal is working on the ground is vital. “The world of pharmacy moves fast,” Ms Thomas says. “A three-year deal felt about right, but even with that, we’ve built in discussion points with the Welsh Government to review how things are going, to check in on a regular basis. The deal has room to evolve and elements may change. A good example is the quality and safety scheme. It’s right to look at anti-psychotics now, but it might not be in future.”

There are plans to bring bridging and quick start contraception into the CCPS from 2022/23.

An open door for pharmacists

Negotiation for community pharmacy must have voices from community pharmacy. CPW hears from the sector in a number of ways. “Our board has broad representation of the network,” explains Ms Thomas. “And the main role of our contractor services team is to go out and visit. Plus, we have events, newsletters, etc.

“We ask community pharmacies to feed any issues in. They don’t have to wait for someone to visit them, or an event to tell us about any problems.” CPW also aims to keep community pharmacists informed. “We’ve tried to ensure that what was coming in the deal was not a surprise to people.”

That open door will continue to shape the evolution of the current deal and, in time, will also shape future negotiations.