Going back in time for holiday pay

Going back in time for holiday pay 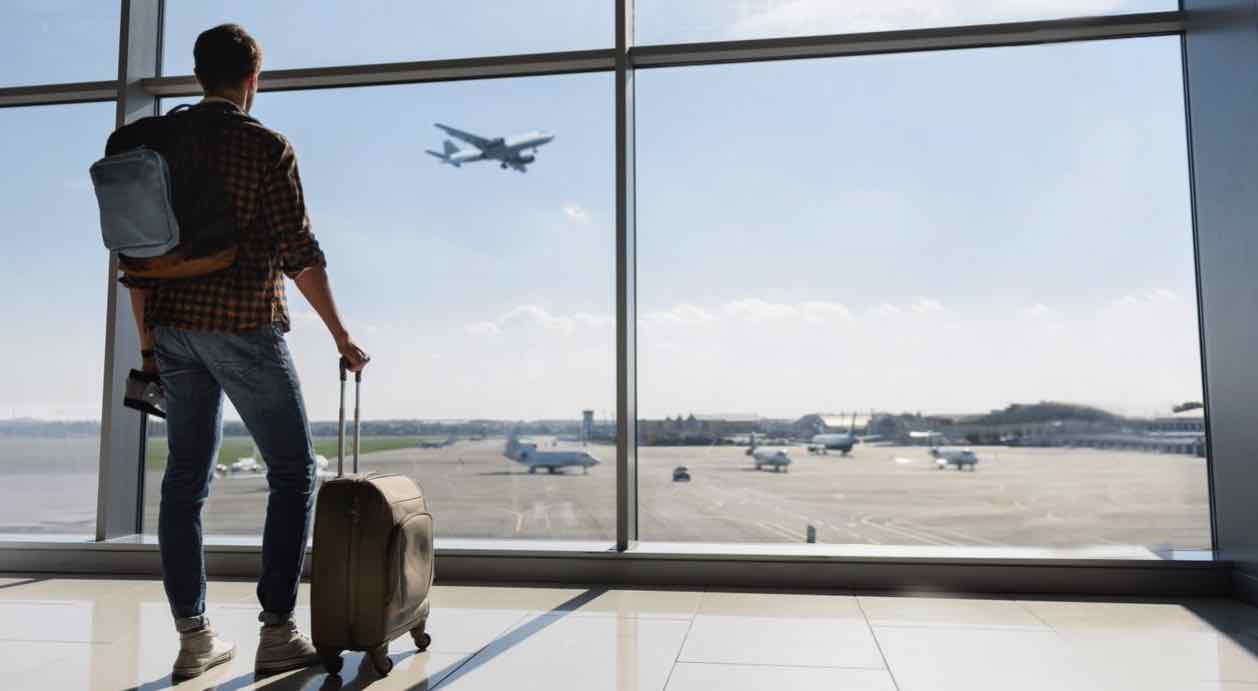 Over the last few years, the landscape regarding workers’ annual leave has been in a state of flux. A number of cases have been brought against employers. The most recent, at the start of February this year in the Court of Appeal, decided the thorny issue of employment status and the ruling is likely to have employers paying attention.

In simple terms, Smith v Pimlico Plumbers dealt with two questions – whether an individual who successfully argued that he was a worker rather than self-employed could claim for outstanding holiday pay when he took leave but was not paid for it; and if so, how far back could he claim outstanding holiday pay. This judgment could cause employers a headache – especially where they use self-employed contractors such as locums rather than employees.

Smith v Pimlico Plumbers has been ongoing for several years. Gary Smith was a plumber and heating engineer who worked for Pimlico Plumbers between 2005 and 2011. Pimlico Plumbers considered him to be an ‘independent contractor’ and while employment status can be a legally grey area, it is an agreed principal that a genuine self-employed contractor is not entitled to holiday pay.

Mr Smith therefore did not receive any holiday pay for the time he worked for Pimlico Plumbers, although he did take periods of unpaid leave. He resigned in May 2011 and in a legal claim that went all the way to the Supreme Court, he successfully established that for the period he worked for Pimlico Plumbers he had been a ‘worker’. Having established his worker status, Mr Smith sought payment of his outstanding holiday pay.

In February, the Court of Appeal, in hearing this separate case, found that leave that had been taken but not paid (as per this case) and that leave that was not taken at all, where the worker was denied the right to paid annual leave (as in a previous case, King v Sash Windows), were essentially two sides of the same coin. The court said that in both cases, the misclassification of employment status had denied the individuals their right to paid annual leave.

It also found that Gary Smith was seeking a claim under the Working Time Regulations, so his entitlement (and claim) to holiday pay crystallised at the termination of his engagement, when the three-month statutory deadline for bringing a claim also started. His claim was therefore deemed to have been made in time, and valid.

The appeal judges ruled that Mr Smith was entitled to backdated holiday pay, said to amount to over £74,000 accrued over his entire six years’ service. The next step, subject to the judgment being appealed to the Supreme Court, will be for an assessment of damages.

This is a significant decision on holiday pay – for several reasons. The case will be particularly significant to employers who engage individuals who are treated and labelled as self-employed, but who may actually be workers or employees.

The Government enacted a two-year backstop on unlawful deduction of wages claims in 2014. Mr Smith’s holiday pay claim was brought before this legislation came into force, so this legislation was not directly relevant to him. However, the court stated that damages for Working Time Regulation claims will not be limited to the two-year limit. If the claim is brought under the Working Time Regulations, and within three months of termination, the worker can claim back pay for the whole period of their employment.

The judgment confirms that if an employer cannot demonstrate that they have taken these steps, the right to paid leave does not lapse. Instead, it carries over and accumulates until the contract terminates, at which point the worker will be entitled to a payment in respect of the untaken leave.

It also goes without saying that undertaking a review of self-employed contractors to assess whether there is any risk they could be deemed to be workers is a reasonable approach. This is an area of law which is also fraught with danger, so legal advice may be needed.

Suzanne Wrench is an associate solicitor at ESP Law