If 2020 taught us anything, like Your Mother Should Know*, it is that back page columnists (or front page ones?) best not try to predict the future. Yes, I know that various think tanks and government agencies all predicted that there would likely be a pandemic of Spanish flu type proportions at some point. It was even referred to as a “100-year event” in some parts.

What few seemed to predict – or at least manage to get into print beforehand – was the catastrophic bungling of it in various parts of the world.  It’s almost as if some of the decision makers had read Max Brooks’ World War Z, not as the cautionary tale its author intended, but as an emergency planning manual.

It would be reassuring to think it is all behind us, or will be soon. But the bungling, nay incompetence, in Whitehall that bait-and-switched Christmas indicates that troubled times still lie ahead.

But what of community pharmacy, I hear you ask? Well, yes, quite. The authorisation of the first licensed vaccines in early December kicked off the deployment of the UK’s vaccination programme. While the large trusts are busy vaccinating their frontline staff and most vulnerable patients, it falls to primary care networks to coordinate the vaccination of the vast majority of the population in England, with each PCN required to operate their own 8am-8pm, seven day a week vaccination centre for its community.

This is going as well as readers would expect. On one end of the bell curve are large, modern practices who got off to a Flying* start, rapidly deploying resources and competently saving the world. One standard deviation later is everyone else, leaving large gaps on the map still to see a local vaccination centre established.

Community pharmacy, as we know, has been touted by many – including the secretary of state himself – to fill those gaps. A flurry of applications ensued, all wanting to be like the Walrus*, registering interest in a service they have no intention of providing.

The obstacles in the ambitious pharmacy’s way are many; some seem unsurmountable. No access to patient lists, so no obvious way of calling and recalling patients for vaccination. An army of non-registrant vaccinators are being recruited through NHS Jobs, but there appears – as yet – to be no way for providers (of any flavour) to deploy them. Pharmacy providers will need to rely on an already stretched pharmacist workforce. Then there’s the money. With no clear payment schedule, opacity around setup costs and owners already under huge duress, both financially and emotionally, the risk will seem too great for many.

Yet there will be some who do overcome these barriers and establish themselves as providers in this first wave of vaccine roll out. We should all applaud their tenacity (or insanity). You are no Fools On The Hill* and I look forward to seeing your success.

As for the rest of 2021 for community pharmacy? It would be comforting to list the services and other developments due in the next few months and there will be some, I’m sure. The discharge medicines service will launch and there will be progress on some public health service pilots. Beyond that, it’s too hard to predict.

It’s not that (for a change) I’m being unremittingly negative. There’s just too much turmoil right now. What the pandemic has done, and will continue to do for the foreseeable, is act as a huge catalyst – demanding and enabling rapid change in everything and everyone that surrounds it.

That change hasn’t finished within community pharmacy and certainly hasn’t finished in the corridors of power that control it politically and financially. It’s very hard to see where the Blue Jay Way* will lead us…

*with apologies to Lennon & McCartney

Analogue when we should be digital 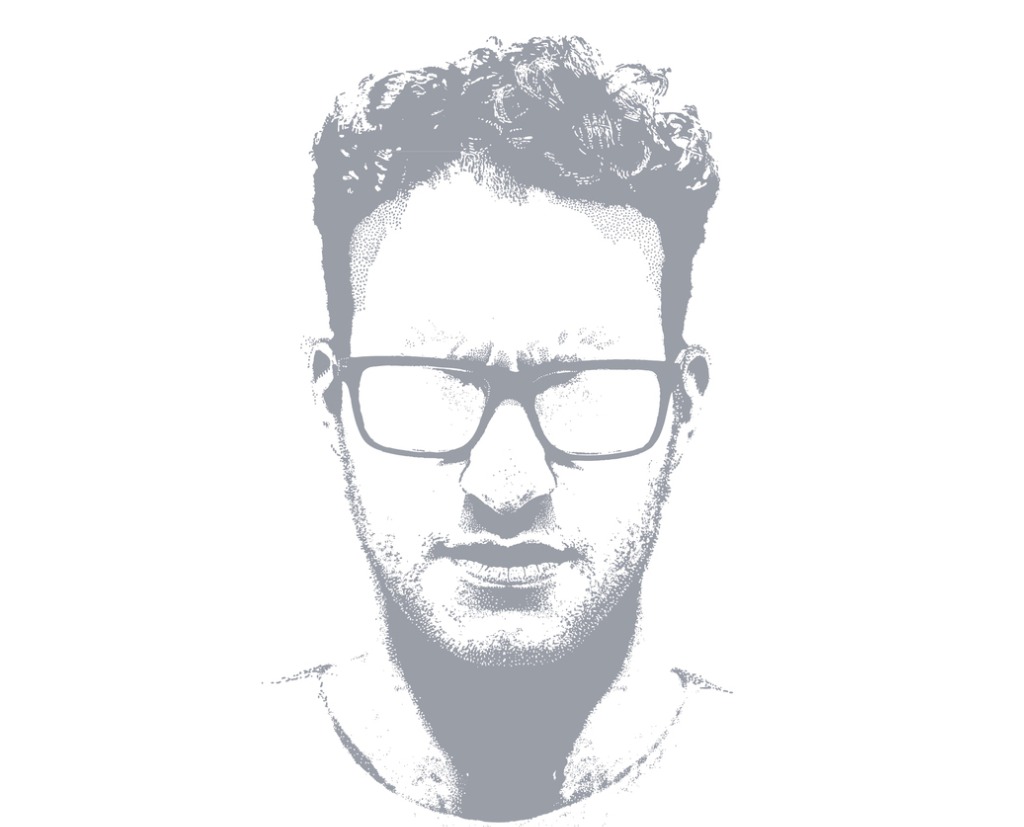 Roses are red, Outsider is blue