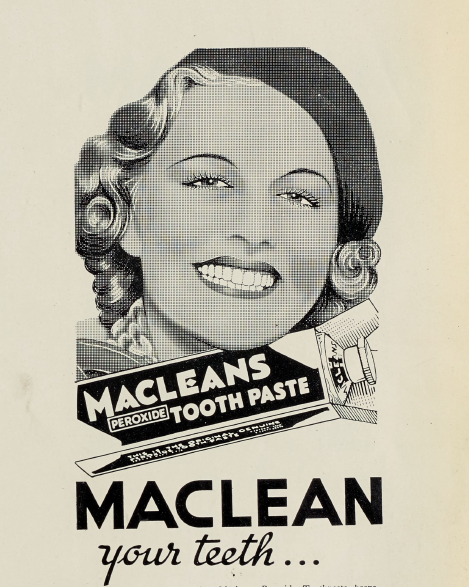 Macleans is celebrating its 100th birthday – Alex Maclean’s first toothpaste appeared in British shops in 1919, during the post-First World War period of consumerism. Macleans Peroxide Toothpaste was also one of the first whitening formulas brought to the UK oral care market in 1927. Ben Court, Senior Brand Manager at GSK comments: “We’re proud to be celebrating a century of Macleans fighting plaque on Britain’s teeth, helping to protect enamel and promoting fresh breath. As one of the oldest GSK brands in the market today, Maclean’s 100th birthday is testament to the brand’s longevity, accessibility and generation-spanning appeal.” Macleans is available in three variants: Fresh Mint, White & Shine and Whitening. 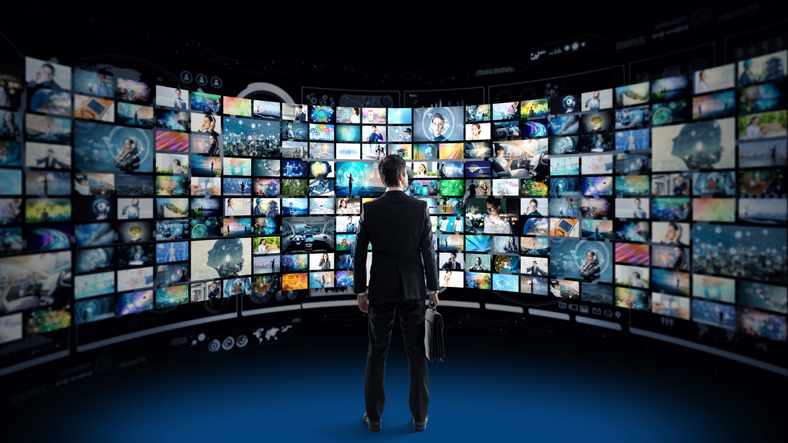 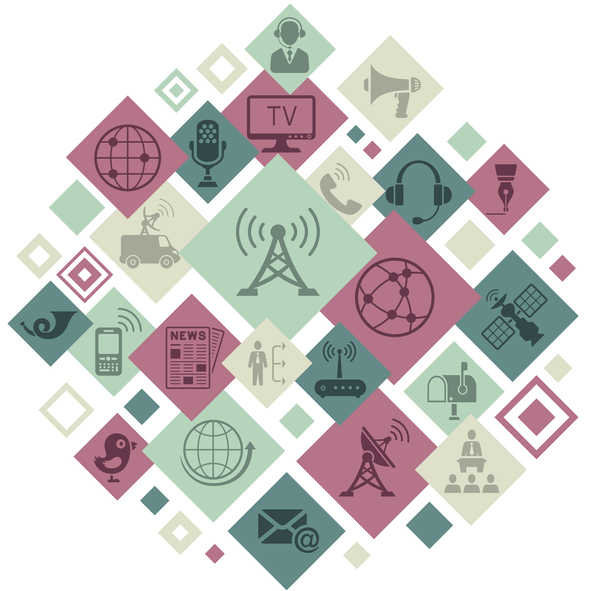