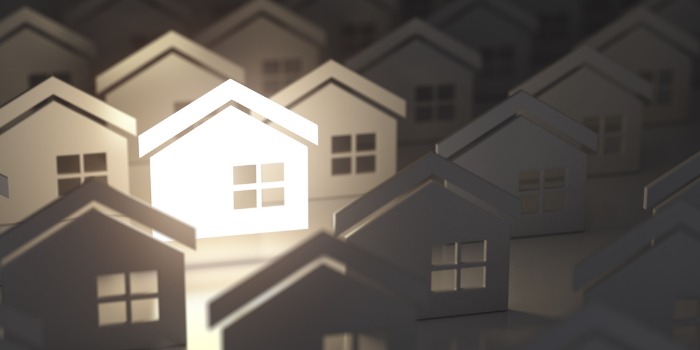 The shape of the pharmacy estate is changing, according to new analysis by P3pharmacy of pharmacy registrations with the General Pharmaceutical Council. As some of the big chains have shed units in widely publicised premises sales, regional players are picking up stores in the corporate shake out, and consolidating among themselves to grow their share of the market.

Some five years later, as of June 2021, what are now eight national multiples total some 5,679 pharmacies, a drop of 12 per cent in the number of pharmacies, with Lloydspharmacy’s footprint in particular considerably smaller than its peak in 2017, after it had acquired the 280 pharmacies previously operated by Sainsbury’s. All eight show drops in pharmacy numbers over the five-year period (Table 1), although reductions in the three remaining supermarket groups and Superdrug are the smallest.

what are now eight national multiples total some 5,679 pharmacies, a drop of 12 per cent in the number of pharmacies

The second tier, with more than 10 pharmacies, now comprises 59 groups who operate a total of 2,059 pharmacies – growth of 13 per cent. Major changes in these numbers include a 127 per cent rise in pharmacy numbers over five years at PCT Healthcare, including, recently, 27 Murray stores in the West Midlands. PCT is now the third largest independent multiple, with almost 150 pharmacies, behind Day Lewis and Cohens (Gorgemead).

The 10 largest groups in this category have changed considerably in five years (Table 2), with Norchem more than doubling in size, and Jhoots, Paydens and X-Pharm growing by more than 50 per cent in terms of outlets. Avicenna, following the recent acquisitions of Sheppards and Dudley Taylor, has 135 pharmacies and makes its appearance in this table for the first time as the 11th largest group in Great Britain.

Completing the picture, independents and groups with 10 or fewer outlets are also shrinking in numbers, even while their share of outlets is up. They now account for 5,756 pharmacies, down 5 per cent in five years.