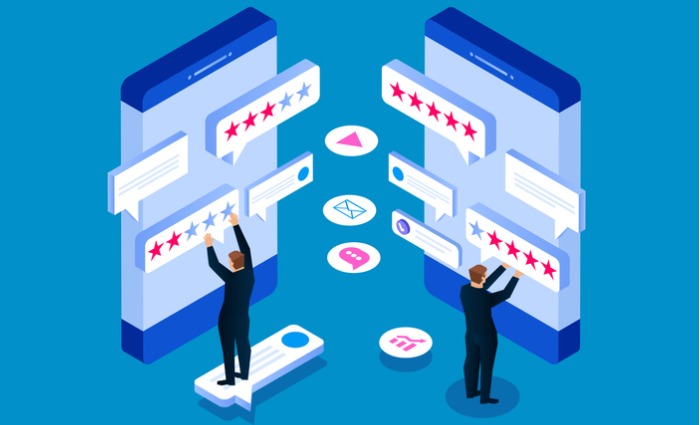 According to Tina Chander, partner and head of the employment law team at Wright Hassall, it’s important to recognise that every case of employee-related reputational damage is different. “Context is everything when considering whether an employee has caused their employer reputational damage,” she says.

Ms Chander offers an example: “For anyone involved with children or vulnerable people, any misconduct of a sexual nature, even if committed legally in private, that finds its way into the public domain is likely to be reputationally damaging. Likewise, if an employee behaves inappropriately during working hours and is clearly identifiable as a company employee, their employer might justly accuse them of bringing the company into disrepute.”

For Amanda Trewhella, managing associate at Freeths LLP, reputational damage caused by an employee depends upon how well known the employee is, whether the public associate them with their employer, and the seriousness of their actions. There is also the risk that an employee may cause reputational damage, either inadvertently or deliberately, through social media.

Ms Chander tells how there have been several high profile cases of employees expressing views or sharing the views of others “that are directly contradictory to the principles endorsed by their employer.”

The fact that employees occasionally get into trouble is a given. But are the risks the same if the matter occurs inside or outside of work or working hours?

having a social media policy is one thing, but it needs to be communicated or it’s not worth the paper it’s printed on

A similar stance is taken by Ms Chander, who says each case has to be considered on its own merits. The problem, she adds, is that “the blurring of private and public life is becoming increasingly common as people share information via social media, assuming that they are doing so privately.”

She suggests that posting derogatory comments on social media about an employer “could, in theory, lead to a charge of reputational damage if the company’s identity is obvious… However, not only have employers to be very clear about why they consider the comments damaging, they must also check that their social media policy reflects the standard of online behaviour they expect of employees.” She adds that having a policy is one thing, but it needs to be communicated or it’s not worth the paper it’s printed on.

A disciplinary and grievance policy should list examples of unacceptable conduct, including those that could bring the company into disrepute. It should also tie into a social media policy. “That way,” Ms Chander says, “no employee could plead ignorance.”

Ms Trewhella doesn’t disagree. She says that provided a policy is reasonable and has been communicated, employers will be able to discipline employees who breach it. As for a social media policy, Ms Trewhella says it should cover use in and outside of work. “It cannot be prescriptive about an employee’s private use,” she says, “but it can set out the standards employees are expected to follow.”

Contracts of employment should include a clause that allows employment to be terminated if an employee breaches the code of conduct laid out in the social media policy.

Once an allegation has been made an investigation is the starting point for any disciplinary hearing. But for a dismissal to be fair, the investigation must be thorough and carried out following the proper procedures, otherwise the employer risks falling foul of the ACAS Code.

Ms Chander warns: “This applies even if the employee’s misconduct appears to be an open and shut case and the employee has admitted that they are guilty of misconduct. The key thing to remember is that an investigation is designed to uncover the facts rather than establish culpability.” In other words, no one should be assumed to be guilty.

If a dismissal isn’t handled properly, an employee could claim unfair dismissal and breach of contract. The maximum basic award for unfair dismissal for an individual with at least two year’s service is £16,320, but an employer could face having to pay compensation up to a maximum of £89,493, or 52 weeks gross salary, whichever is the lower.

While it’s impossible to legislate for all situations, adopting formal policies will offer the best protection to employers; they also set the ground rules for disciplinary action.