What is it with Conservative secretaries of state for health and NHS reorganisations? In 2010, just two months after coming to power, Andrew Lansley introduced his White Paper, Equity and Excellence: Liberating the NHS. Lansley’s reforms were so successful he was immediately replaced by Jeremy Hunt and quietly shooed away to the House of Lords.

Matt Hancock’s reprise added a year to that timeline, but in his defence, he has spent 12 months fearlessly leading the health service through a pandemic. What we now know is that when he was not awarding multimillion pound PPE contracts to his local pub landlord and spending £22 billion pounds on track and trace, he was secretly working on his own White Paper: Integration and Innovation – Working together to improve health and social care for all.

What better way to divert attention from having been found to have acted unlawfully in failing to publish the contract award notices for all this extraordinary spending than to rush into a top-down reorganisation of the NHS?

Of course, these things are never really rushed into. Lansley had been shadow health secretary for six and half years – an unprecedented length of time to plan his intended reforms. Ken Clarke, whose NHS reforms introduced the internal market, had a leisurely six months to develop his proposals. Matt Hancock’s first 18 months in post were in a Westminster deadlocked by Brexit, giving him oodles of time to kick the proverbial football of NHS reforms around.

And what is the fruit of this labour? Well, it’s not very clear. What it doesn’t do is undo the Lansley reforms.

There will still be a three-way split in commissioning, at least in principle. This is not taking us back to the pre-1991 days of monolithic health authorities or even PCT style primary and secondary care. It doesn’t create accountable care systems – in theory what all the sustainability and transformation partnerships have been working towards. Instead, it births a new two-headed beast of Integrated Care Systems. An accountable care system would have unified health and social care under one budget and one set of controls. What we are going to have is both an “NHS ICS” and a “Health and Social Care ICS”, dancing awkwardly around each other, or on top of each other, in some weird
co-commissioning lap dance dreamt up in the depths of Matt Hancock’s mind.

What better way to divert attention from having been found to have acted unlawfully... than to rush into a top-down reorganisation of the NHS?

With proposed NHS reorganisation comes the navel-gazing and public posturing of those who might be affected by it, and community pharmacy is no exception. The publication of the reform proposals coincided (to the day) with the granting of the royal assent of the Medicines and Medical Devices Act. This caused much gnashing of teeth and righteous indignation as people started predicting the rebirth of hub and spoke and the demise of community pharmacy as we know it. Needless to say, neither the White Paper nor the recent legislation does either. The Act merely returns to Westminster the ability to make regulatory changes in the same way it could before Brexit. The White Paper is surprisingly light on the nitty gritty details of primary care commissioning, let alone what might happen to poor old community pharmacy. But why let truth get in the way of a good soundbite?

Only time will tell whether community pharmacy will be better or worse off under these proposals. Most likely, the policy reforms won’t matter either way. At the moment, the position the Government holds towards us is like a poorly behaved sheep dog. Get fed for herding prescriptions as cheaply as possible and if you’re a good boy you can jump through these very specific hoops to earn extra treats.

Nonetheless, various pharmacy organisations came out and said various things about the reforms that didn’t really say anything about pharmacy. “History tells us that it will not be easy for the sector to gain a foothold in newly reformed local healthcare systems,” said Simon Dukes, and he has reason to be concerned. In the credits at the back of the policy paper is a list of organisations consulted on the proposals. It is a list of the great and good: professional bodies, membership organisations, policy think tanks, royal colleges, even national negotiators. But not PSNC.

At the same time that PSNC’s own Review Steering Group is appearing to kick the can down the road and seek a do-over of the Wright Review, the stark reality of the lack of impact the organisation has is laid bare before it.

This is not about hub and spoke or a community pharmacy place on an NHS ICS board. This is so much bigger than that. It’s an existential crisis and no-one appears to have noticed.

The March that changed everything 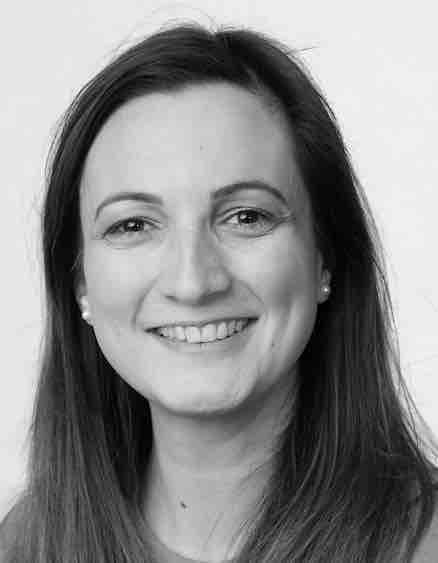 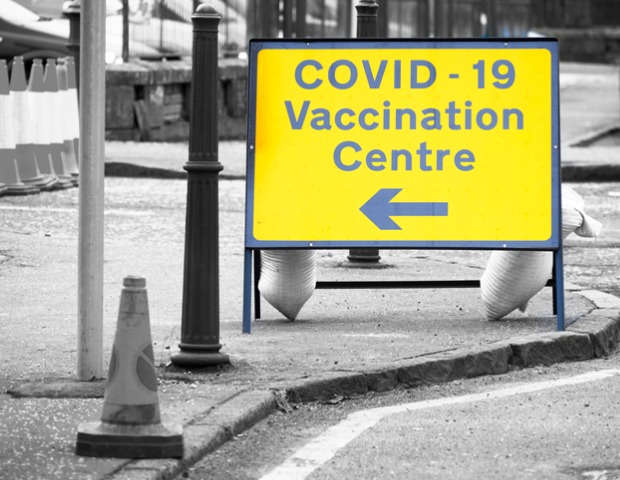