Olutayo Arikawe, the superintendent pharmacist at Priory Pharmacy in Dudley, told the Pharmacy Show yesterday that all community pharmacies in England should have mental health champions to not only look after their patients but members of the pharmacy team as well.

Ms Arikawe, who was speaking during a talk at the event at the NEC Birmingham (pictured) on the development of grassroots pharmacy in the coming years, said she had created a team of mental health first aiders who are trained to spot if someone has mental health problems.

"Thank god for Pharmacist Support who are there to support us (but) I wanted to develop a service to identify people with mental health problems," she said.

"The service helps idenfify people who are not adhering to their medication. Whey are they not adhering? Is it because they aren't or can't because of mental health problems?"

She said her team can identify an individual then signpost if necessary and called for a pharmacy mental health first aider service to be rolled out nationally.

"We could have mental health champions in all pharmacies, not just championing the health of patients but the health of the staff," she said.

Lindsey Fairbrother, who owns Good Life Pharmacy in Derbyshire, said it was important for the entire pharmacy team to listen to one another's problems to help identify if someone is experiencing mental health issues. She said one member of her team recently needed time off because they were going through a difficult time but her team pulled together to help that individual.

The talk also examined the future of services within community pharmacy, with Ms Fairbrother revealing that she has so far been unable to make best use of her independent prescribing qualification in her pharmacy. The English Pharmacy Board chair Thorrun Govind who took part in the discussion responded by saying: "We're really pushing on that."

"It's made a massive difference to us, putting little videos out there telling people not to be scared to get a Covid vaccine, come and get one. Don't think marketing is just for the big corporates," she said, adding she started providing Kenalog injections recently after drawing patients' attention to it on social media.

"We will engage with GPs, we will educate GPs and embed the service," he said. "There's been no decomissioning, more commissioning in Somerset but we need a better national contract."

We need transparency and profession-wide talk about hub and spoke 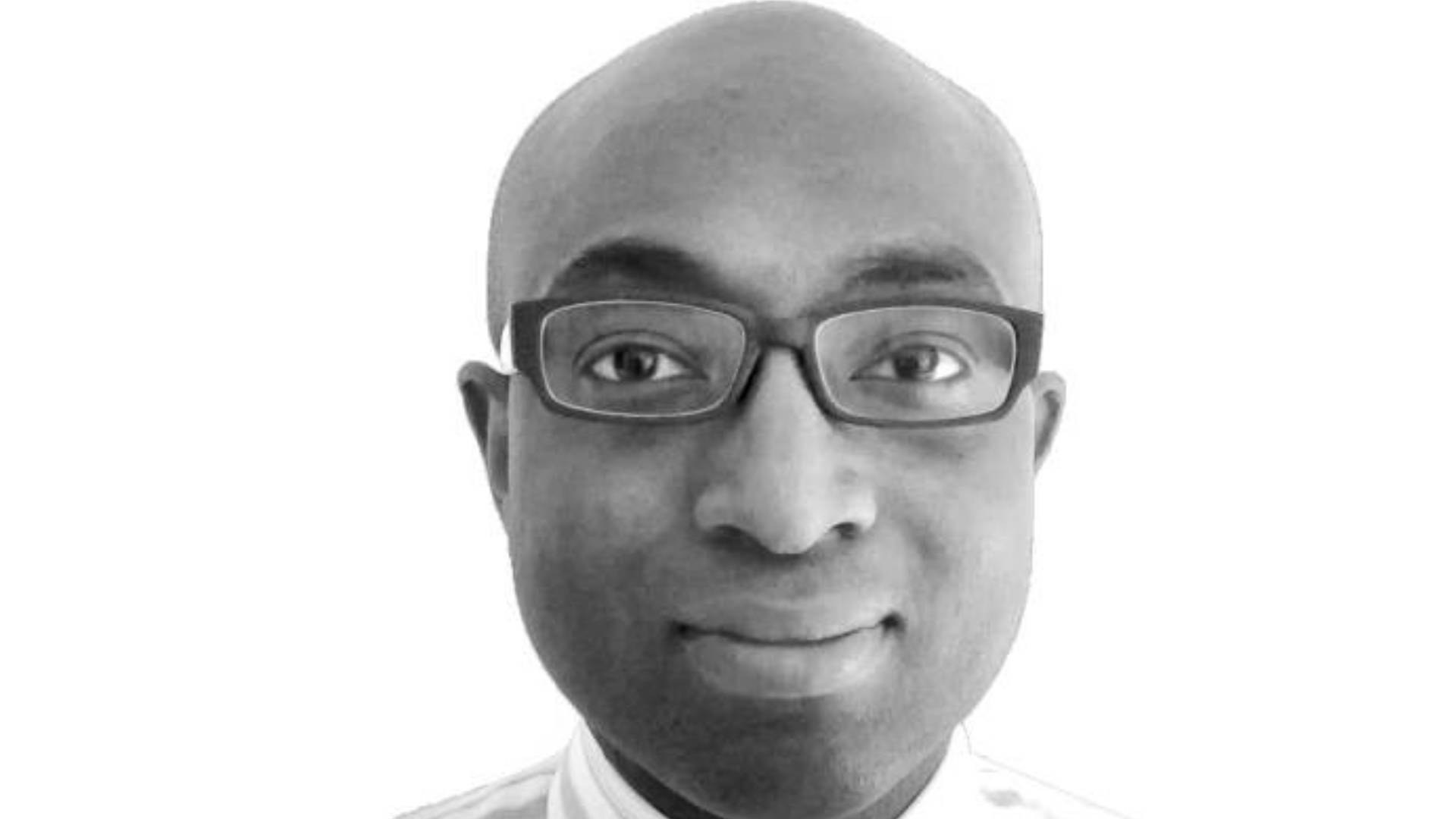 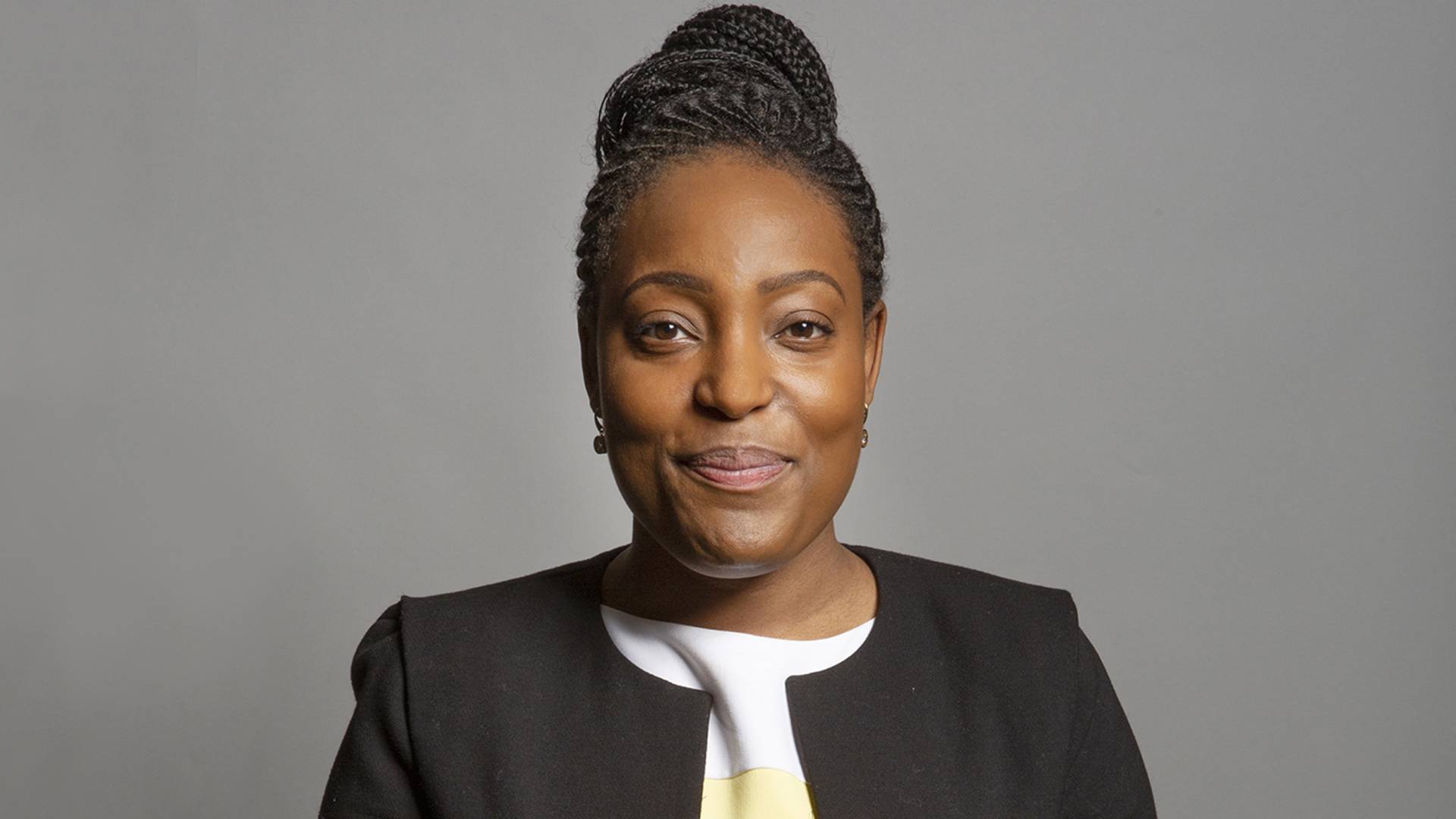