Menopausal women in England may no longer have to pay prescription charges for hormone replacement therapy if a proposed law is passed by MPs.

The Menopause (Support and Services) Bill will undergo a second reading in the House of Commons on October 29. Support from MPs will be of crucial help to Ms Harris’s campaign, although the bill will need Government backing to become law.

Ms Harris, who has spoken out about her mental distress when she started going through menopause without recognising her symptoms, said: “For me, HRT was life changing and I want women on lower incomes to have the option of this treatment.

“I am confident this bill has support and will go through, with more than 100 votes of support based on the MPs that have come to me and that I have spoken to.”

“Is this government really prepared to let women in England suffer if they can’t afford to treat the symptoms of their menopause, while women in Wales and Scotland get access to their medications for free?”

Her campaign has been backed by Conservative MP Bernard Jenkin, who tweeted: “The case for this is unanswerable. Menopause is misery for so many women.”

The British Menopause Society has also lent its support, saying that “among those who want [HRT], some can really struggle to pay for it, which is why we would support free prescriptions.”

The Department of Health and Social Care said: “The menopause affects half our population and is a huge concern to women across the country. The impact can be very difficult to live with and it’s crucial this is taken seriously and women get the support they need.

“We’re deeply committed to ensuring those who want access to HRT get it and are taking immediate steps to drive women’s health to the top of the agenda through the first government-led women’s health strategy for England.”

Pharmacy bodies including the Royal Pharmaceutical Society have long campaigned for all prescription charges in England to be scrapped, bringing the country in line with Scotland, Wales and Northern Ireland. 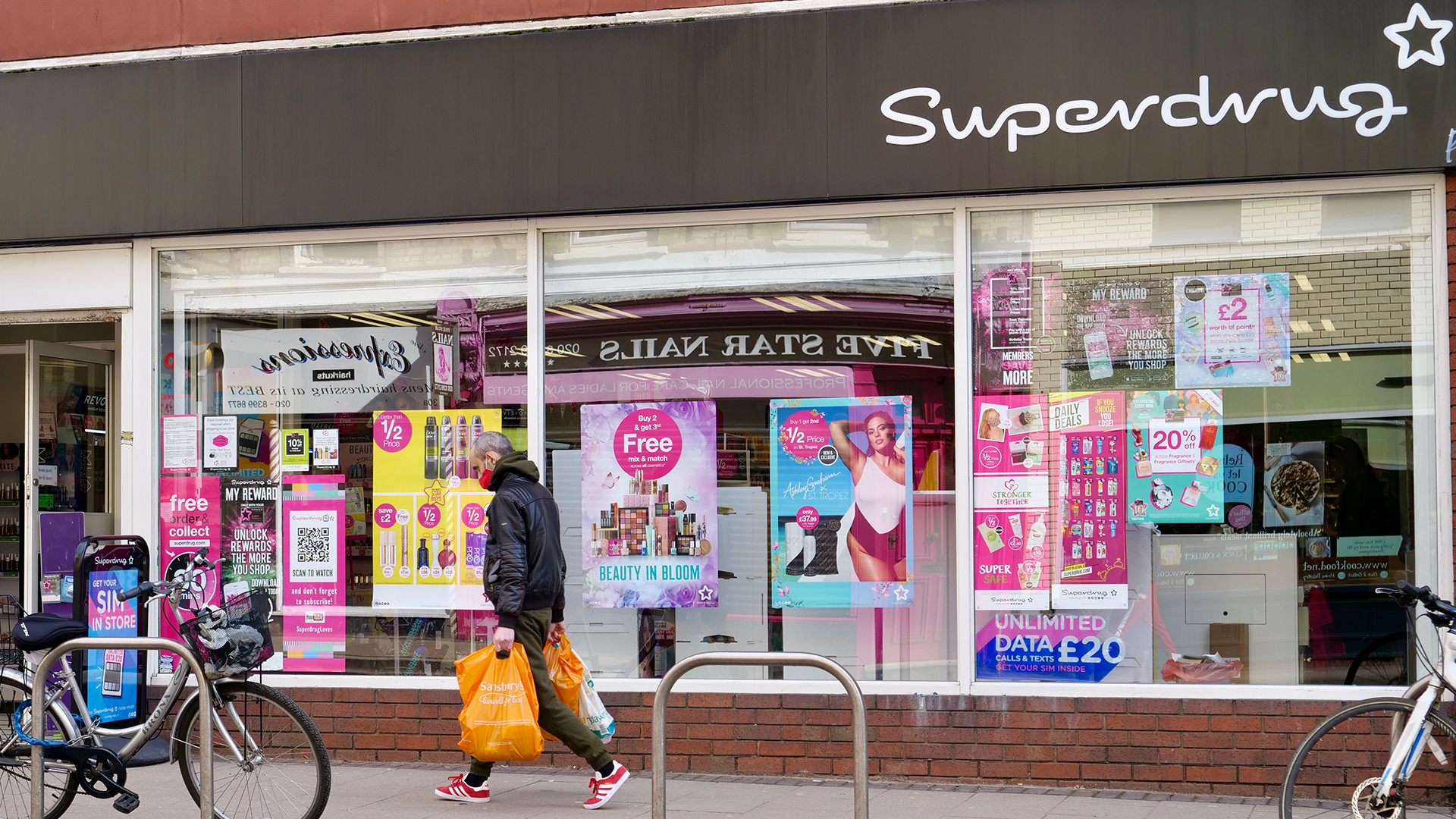 PSNC awaits pilot on inclusion of antidepressants in NMS