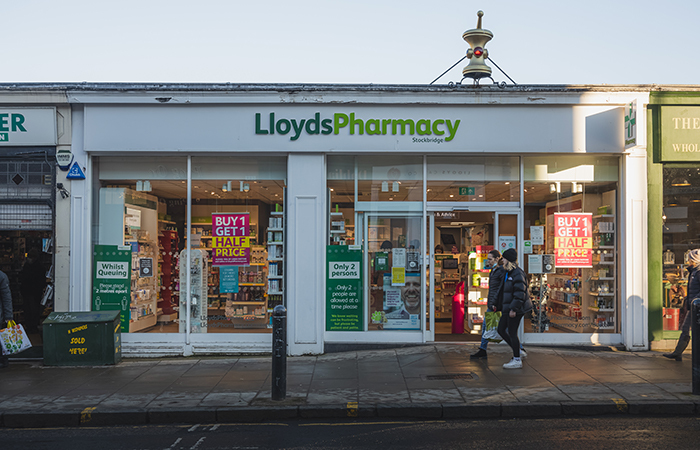 LloydsPharmacy parent McKesson is to sell several of its European operations to German pharmaceutical giant Phoenix and has confirmed it wants to “fully exit” Europe.

McKesson announced the transaction on Wednesday July 7, with its businesses in France, Italy, Ireland, Portugal, Belgium and Slovenia to be acquired by the Phoenix group.

McKesson’s UK operations such as LloydsPharmacy are not included in the deal, and for the time being will continue to be run by the US company, along with its businesses in Norway, Austria and Denmark.

However, McKesson said it is “committed to exploring strategic alternatives for all remaining European businesses,” with CEO Brian Tyler referring to “exploring a strategic path forward to fully exit the European region”.

“Today’s transaction marks an important step in advancing McKesson’s commitment to streamline the business and prioritize investments in the areas where we have deep expertise and are central to our long-term growth strategy,” said Mr Tyler.

LloydsPharmacy has struggled in recent years, recently reporting that in 2019-20 it made a £175m loss despite attempts to manage costs through closing and selling many of its stores. However, it’s online dispensing arm has grown rapidly during the pandemic and announced earlier this week that it has surpassed 500,000 patient nominations.