Massive price hikes to the antidepressant sertraline saw the NHS in England spend over six times more on the drug in the 2020-21 financial year than the previous year, new data shows.

Yesterday (June 10) the NHS BSA published its prescription cost analysis (PCA) for the 12 months to March 30 2021, revealing that the NHS spent £168m on drugs containing the active ingredient sertraline hydrochloride in 2020-21, compared to £26.3m the previous year.

Sertraline 100mg tablets saw the biggest year-on-year increase in NHS spending of any medicine, up £78.9m on 2019-20. Sertraline 50mg tablets had the third highest change in cost at £46.7m. The Government granted price concessions for these preparations between April and October last year.

Pharmacists have expressed their concern over sertraline price rises over the past year, with some reporting last April that wholesalers were charging over ten times the Drug Tariff price. The PCA shows that the per-unit cost for sertraline preparations jumped from £1.56 in 2019-20 to £8.89 in 2020-21.

This data emerges as researchers warn that the pandemic has seen a sharp rise in the use of antidepressants, with prescriptions rising by four million in 2020 compared to the previous year.

The analysis showed that while the cost of prescription drugs rose the number of items dispensed fell by 1.9 per cent to 1.11 billion, indicating that doctors are increasingly prescribing more expensive medicines.

“This is the second consecutive year that the cost of items dispensed in England has increased following three consecutive years of decreases between 2015-16 and 2018-19,” said the BSA.

However, the anticoagulant apixaban was the most expensive drug, costing the NHS £356m in 2020-21. Only one of the top ten most dispensed items appeared on the list of the ten drugs that cost the NHS the most money, the BSA explained: “The most commonly dispensed drugs in England are also some of the cheapest per unit.”

While cardiovascular medicines were by some stretch the most commonly dispensed at 330 million items – over 100 million more than the next category down – the most expensive category by BNF chapter comprised drugs to treat central nervous system conditions, which cost the NHS £1.7bn. 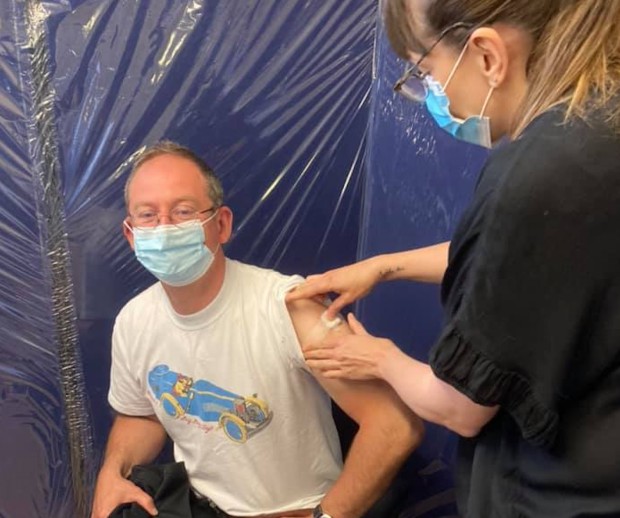 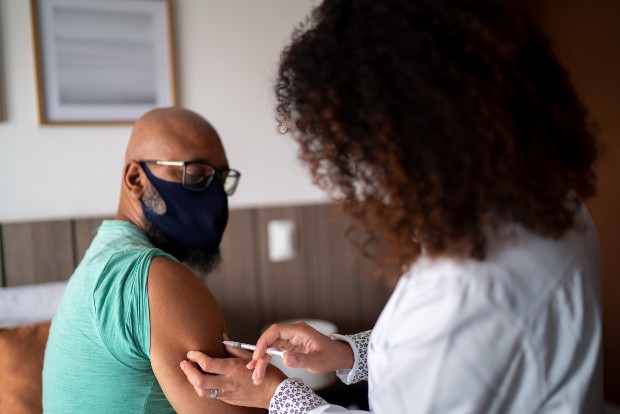 Record number of Covid jabs booked in one day