Drinking habits change for over a third of people

Over a third of people (34.4 per cent) reported a change in their drinking habits over the last year, according to data from University College London's Covid-19 Social Study.

Of those who who reported a change in their consumption of alcohol, nearly half (49.1 per cent) said they are currently drinking more than in March/April 2020. Men were more likely (51.6 per cent) than women (46.6 per cent) to report an increase in alcohol consumption, though there were little differences reported with regards to age.

“Our report shows that during the pandemic, alcohol consumption has increased for many. This could be due to a wide range of factors, including using alcohol to cope with stress, and the absence of other ways in which to demarcate home and work life when working from home during the lockdown,” said lead author, Dr Elise Paul of the UCL Institute of Epidemiology & Health.

“The closure of non-essential shops and restriction of activities will also have had an impact, with people drinking more for lack of anything else to do, rather than due to a conscious decision to increase alcohol consumption.”

Cigarette use rises in some groups

In addition, more than one in 10 (12.9 per cent) of people who smoked in March/April 2020 said they have stopped smoking altogether. This was similar across age groups, gender and household income. However, almost two fifths (39 per cent) of smokers said they are currently smoking more per day than they were a year ago, rising to 44.6 per cent among people aged 60 and over.

“The reduction in smoking is good news, with far more people quitting than starting during lockdown,” said Dr Paul. “Smoking is a habit as well as an addiction, and many people may have found that the upheaval and changes in routine due to Covid-19 made quitting smoking easier.

"Alternatively, they may have made a conscious decision to use the lockdown to make at least one positive health change. The increase in smoking among other sections of the population could be explained by the stress of the pandemic, as well as boredom.

“It remains to be seen whether these changes in smoking and alcohol consumption will continue long-term or start to reverse as we emerge from the pandemic." 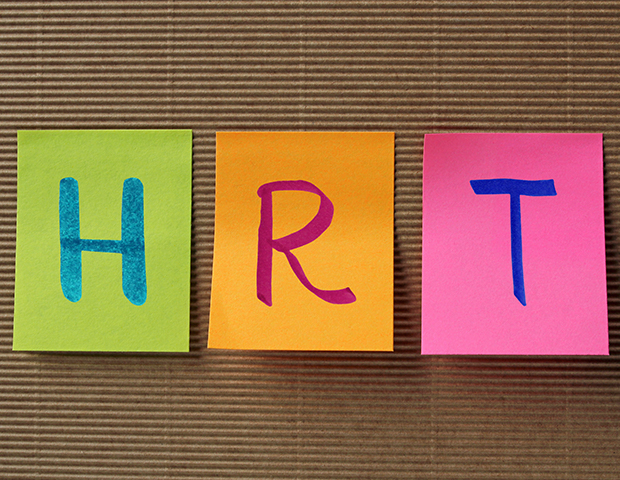 Lack of sleep increases dementia risk by 30 per cent