Pharmacy manifesto for next Scottish government

With a general election in Scotland coming up in May, Commumnity Pharmacy Scotland has launched a manifesto containing four key asks of the country's next government.

The organisation says that it wants to build on a successful track record of working with Government colleagues over recent years by moving forward in areas with the biggest impact on health outcomes such as more independent prescribing and public health, while looking forward to the potential of eHealth.

In doing so, CPS says its focus is on further increasing access to health services using the 'pharmacy first' principle, and positioning community pharmacies as the first port of call for managing self-limiting illnesses and supporting self-management of stable long-term conditions in and out of hours.

Its four key asks for the next Government are:

CPS says community pharmacy's focus on further increasing access to health services using the “Pharmacy First” principle has never been more apparent than during COVID, when “community pharmacy has truly become the first port of call for patients”, not just carrying on “business as usual”, but going further to ensure the continued supply of vital medicines and pharmaceutical care services, “highlighting the resilience that comes from having a diverse, dedicated network of professionals with a clear purpose embedded in the heart of all communities”.

The Scottish Parliament election is scheduled to take place on May 6. 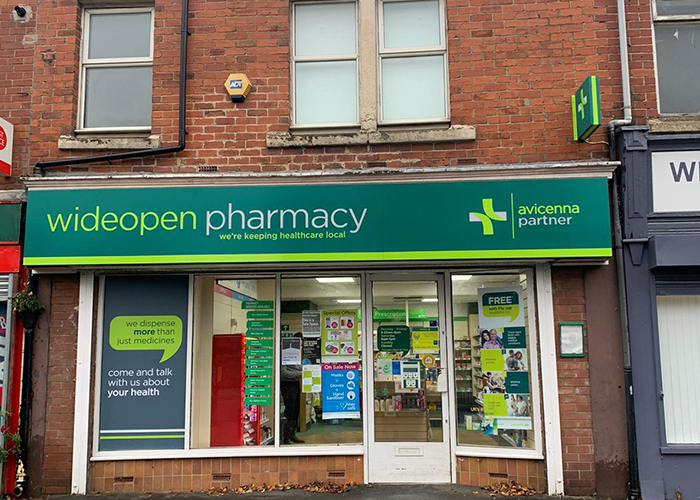