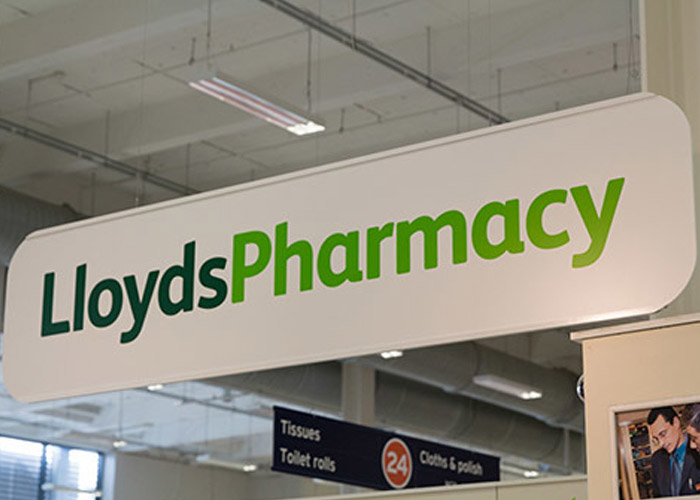 Sky News has reported that LloydsPharmacy parent McKesson is considering selling off the UK multiple.

In a report this afternoon, the news outlet said it had learned that US-based multinational McKesson has hired bankers at Barclays to explore selling the LloydsPharmacy business.

The bankers have “begun contacting prospective bidders in recent weeks” according to the report, which is attributed to “city sources”.

Sky News says its sources have not revealed whether McKesson’s other UK businesses, such as online pharmacy Echo and wholesaler AAH, could be affected.

LloydsPharmacy, which according to its website operates across 1,400 UK sites and employs over 17,000 people, has faced financial difficulties in recent years due to Government funding cuts.

After a closure programme that saw around 200 stores divested, McKesson announced in August that it was once more considering closing a “small number” of LloydsPharmacy stores.

The PDA Union recently reached a union recognition agreement with the multiple. PDAU director Paul Day told PNN: “The PDA have already been approached by concerned pharmacists about these reports.

“We have recently secured union recognition for pharmacists employed at Lloyds, and will be representing their interests in whatever potential changes could be ahead if the reported strategy is implemented.

“Whoever owns the community pharmacy branches, the value of pharmacists and their contribution to the health system remains the same.”=

He said that if the Sky News report turns out to be accurate the extent of the threat facing Lloyds pharmacists could depend on who buys the multiple “and whether it were sold as a whole or in parts”. 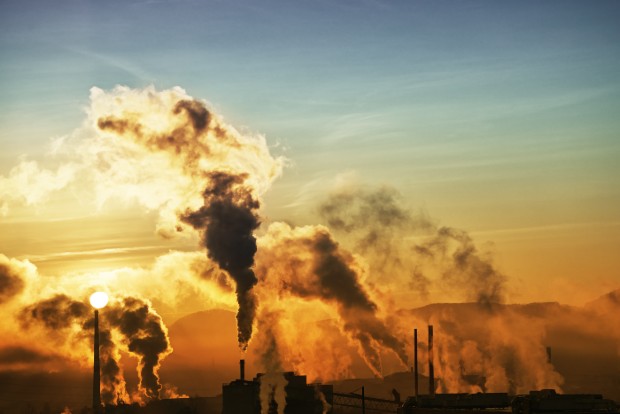