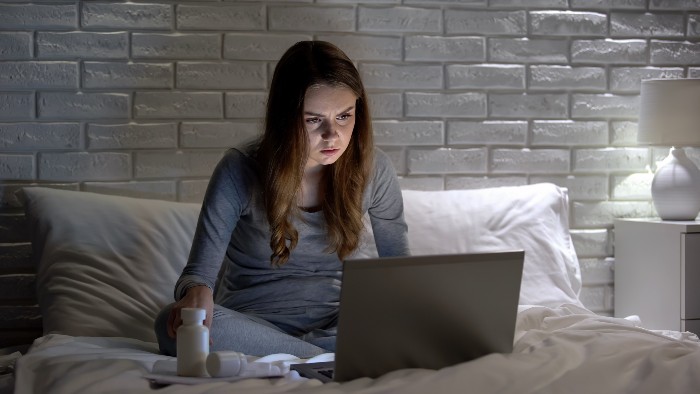 The Royal Pharmaceutical Society's chief pharmacist Gino Martini has called on the Government to immediately de-list 2,4-Dinitrophenol (DNP) products after it agreed to consult on proposals that would see them classified as a poison.

Almost two years after the Advisory Council on the Misuse of Drugs told the government that DNP, which is being sold online illegally as a weight loss supplement, was a poison rather than a drug and urged ministers to work with experts to prevent DNP poisonings, the Home Office said it will consider adding it to the list of regulated poisons under the 1972 Poisons Act.

“RPS has raised awareness of the dangers of DNP for many years and wrote to the then Home Secretary Sajid Javid MP suggesting its classification as a poison in 2019,” mr Martini said.

“It’s great news that the Home Office will consult this year on adding DNP to the list of regulated poisons under the 1972 Poisons Act. This means the only legitimate means of sale would be through a registered pharmacy to an individual holding a Home Office licence.”

However, he insisted the government must de-list DNP as soon as possible rather than wait for legislative change.

“We welcome the Government’s recognition of the threat of inappropriate supply via online market places and hope that given their acceptance of the ACMD’s recommendations, they take immediate steps to delist DNP products rather than wait for legislative change,” he said.

“DNP is an industrial chemical, unfit for human consumption and individuals who sell it as a ‘weight loss aid’ have already caused far too many deaths, harm and heartache for families across the country. Their only aim is to exploit and profit from people with weight loss issues.

“We will respond to this consultation and hope to see DNP included as a poison under the 1972 Act as quickly as possible to help prevent further harm to vulnerable individuals.”

Websites selling DNP have targeted bodybuilders and people trying to lose weight in a short space of time. 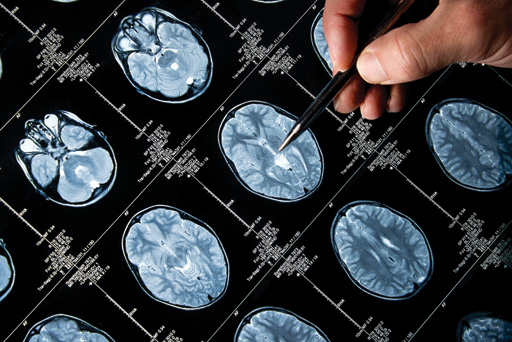