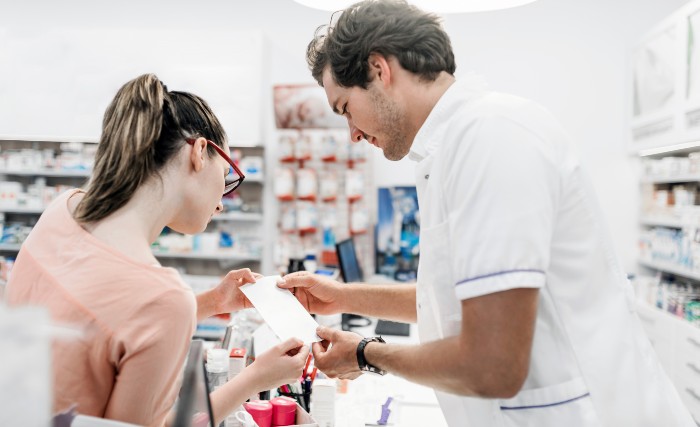 The pharmaceutical wholesaler AAH has said it will not hit pharmacists with any surcharges “for any reason” following a report that shed light on the problems the mechanism was causing pharmacies.

AAH told Independent Community Pharmacist that recent coverage of the issue coupled with customer feedback had prompted it to stop implementing surcharges on Friday.

A study involving 118 pharmacies by the National Pharmacy Association this month revealed that many independents believe their mainline wholesalers are unfairly hitting them with surcharges, with 70 per cent saying surcharges were “not clearly justifiable and proportionate” while just one in 10 said quotas were being allocated “equitably, either sometimes or always.”

It indicated that 78 per cent of independents had “issues” with surcharges issued by Alliance Healthcare, which was “more than twice the number for AAH and Phoenix combined."

“It was recently reported that the pharmacy community were unhappy with surcharges being applied by wholesalers during times of uncertainty. At AAH we pride ourselves at delivering industry leading service and great value for money as part of our mission to work with customers, creating a healthy future together,” an AAH spokesperson said.

“We are equally as proud to be supporting our community pharmacy customers as they deliver a vital service to the nation during these uncertain times. We take our customers feedback seriously and have committed to respond with action.

“In an effort to make it easier to do business with AAH, from 11 Dec 2020, no surcharges will be added for any reason to our community pharmacy customers. We hope this goes someway in showing our commitment not only as a business partner but to listen and support community pharmacy as a whole.”

Half of contractors fear closures due to financial pressures 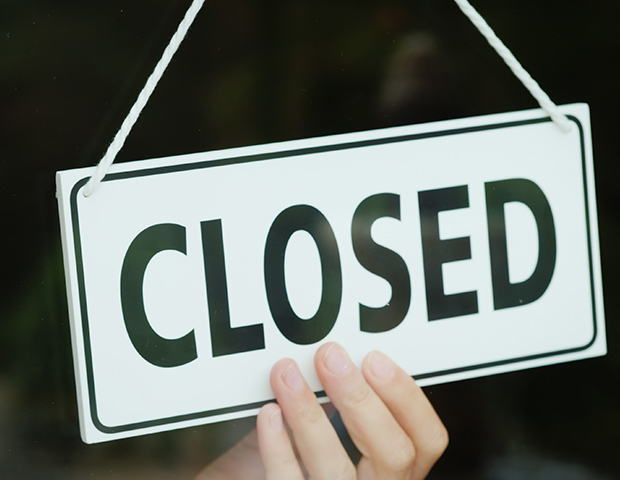 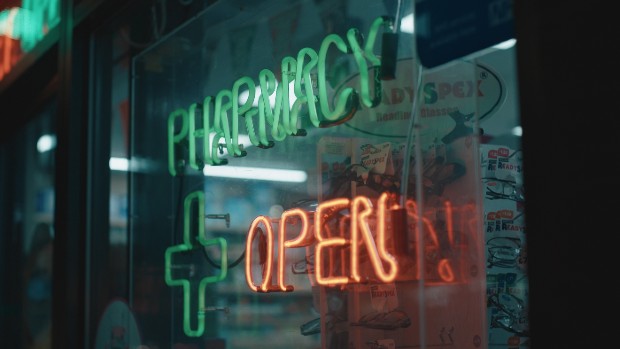