PDA to run elections for key roles on BAME network 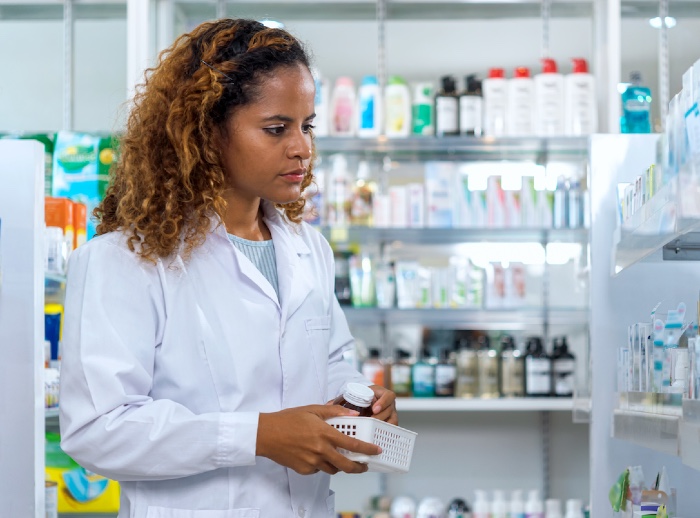 The Pharmacists’ Defence Association has said it will run elections over the next few weeks to find individuals to fill roles on its black and minority ethnic pharmacists’ network.

The PDA said it is looking for “BAME officers to lead the network,” with three roles - president, vice-president and honorary secretary - open to applicants who can apply for more than one role by the November 6 deadline.

The network was created in April to address the concerns and needs of BAME pharmacists in the UK.

The PDA said whoever takes up the role of president will plan and deliver “an annual programme of activity” in conjunction with the director and other members, “be the principle spokesperson for BAME” and sit on the PDA’s equality council. 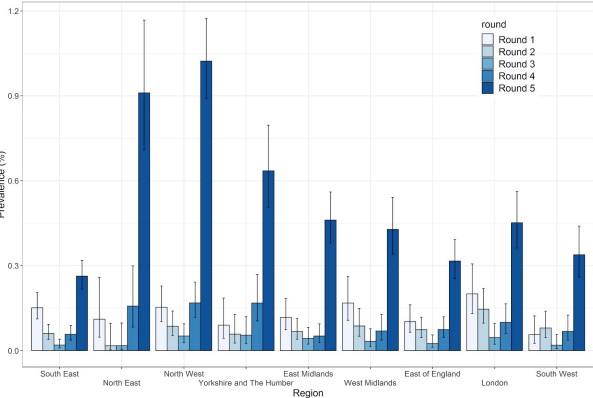 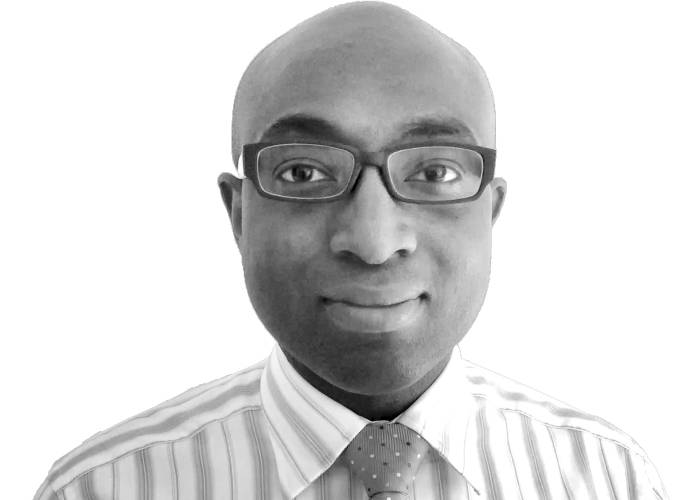 Black history month ‘a chance to focus on problems in pharmacy’