How would a vote to leave the European Union be likely to affect community pharmacy? With the referendum vote later this week, pharmacy’s Claire Ward and Sigma Pharmaceutical’s Bhavin Shah look at the potential implications from a “remain” perspective. 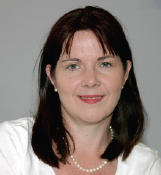 As pharmacy grapples with the prospect of a six per cent budget cut, few are likely to have been thinking too hard about the referendum on EU membership. However, a cut of £170 million to the pharmacy budget may be just the start of closures, job losses and reduced pay in community pharmacy.

A vote to leave the European Union could deliver an even greater blow to independent pharmacy – and the wider healthcare sector.

Sigma Pharmaceuticals, along with many other wholesalers, benefits significantly from access to the European parallel import market for branded pharmaceuticals. So too do independent pharmacy customers, who are keen to maximise the margins than can be passed on. Free trade within the EU is one of the biggest benefits of membership.

At their peak in 2003, parallel imports saved patients and the NHS about £228 million a year. Despite a fall in the parallel import market since then of between 40 and 50 per cent the savings are still significant. In fact, the savings are probably much greater because of the effect of parallel trade on price competition as PIs form the only real price competition in the market for patent-protected medicines.

Norway is the only non-EU country that is allowed to partake in parallel imports due to its membership of the European Economic Area. Some say we would be able to do the same if we were to leave, but we can’t be certain of such an arrangement.

Those who argue for the UK to have a similar status to Norway forget that the Norwegians still have to pay significant contributions to the EU and abide by certain treaties, without any say or influence on them. 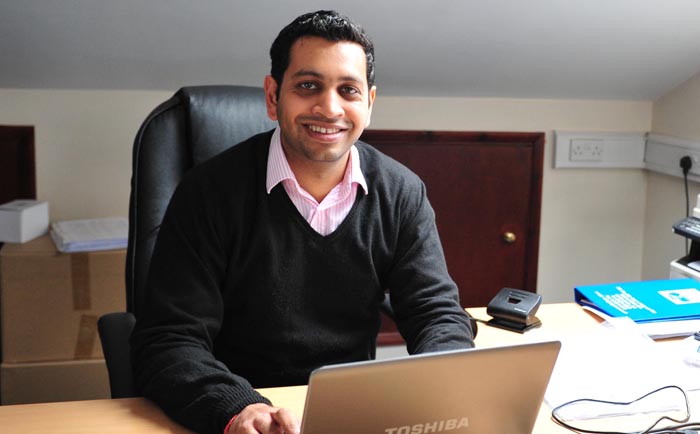 While little manufacturing of generics takes place in the UK, there are significant benefits from generic manufacturing in Europe. A product can be manufactured in Poland, say, and be released for sale in the EU in Poland.

Brexit could lead to increased manufacturing costs for generic medicines if European-manufactured medicines are viewed in the same way as MHRA-approved products manufactured in India or China, which have to be QP-released for sale in the UK.

Leave campaigners suggest that money saved from our membership of the EU could be reinvested in the NHS. What they fail to mention is that the NHS has also benefited from savings via PPRS. Without parallel imports, it is uncertain how patent owners would behave due to the lack of price competition and this, again, could compromise the NHS’s ability to generate savings in pharmacy.

Some of the largest global pharmaceutical brands joined forces to remind voters of the impact Brexit would have on research and collaboration in the pharmaceutical sector. Millions of pounds are invested by the EU in research in the UK. Who knows how this could be affected?

There could be a huge impact too on the day-to-day running of retail pharmacy. Thanks to the EU, laws are harmonised across Europe, which means retailers have a large talent pool to choose from for their businesses. There is certainly a risk of pharmacist and healthcare-professional migration if we leave.

A lot of noise is being made in the Brexit debate on the economy, immigration and other factors, but the potential impact on independent pharmacy and the health sector in general should not be ignored – 23 June will be yet another important date in the pharmacy calendar.

A lot of noise is being made in the Brexit debate on the economy, immigration and other factors, but the potential impact on independent pharmacy and the health sector in general should not be ignored

All for one... and one for all 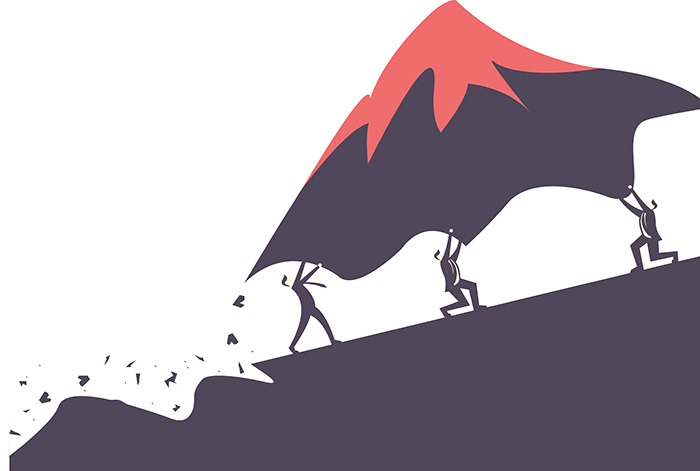 These are challenging times