Will your MP be supporting pharmacy in Parliament?

Pharmacy contractors in England have a last minute opportunity to contact their local MPs about a debate on community pharmacy funding cuts due to be taking place in Parliament tomorrow.

PSNC, LPCs and the other pharmacy organisations have been busy briefing the Shadow Health team and other MPs in preparation for an Opposition Day debate on community pharmacy that will be held on Wednesday 2 November at around 12.40pm, said PSNC.

"Whilst Opposition debates and any votes are not binding and so cannot themselves force policy changes, they do form part of the bigger picture. Contractors may wish to help by tweeting their MPs to remind them of the debate."

A tool produced by the NPA allows contractors to send their MP a message easily, found at: http://lobby.supportyourlocalpharmacy.org

Barnsley MP Michael Dugher led the call for a vote in Parliament to prevent the cuts being enforced. Writing in the Yorkshire Post after the cuts were announced, Mr Dugher said such a move would have cross-party support: “It’s not just Labour MPs who have supported the campaign about the threat to thousands of pharmacies. Several Tory MPs spoke out in the Commons last week against the cuts.”

He criticised what he saw as a lack of foresight in the plans for future funding, quoting a Department of Health impact assessment noting that “there is no reliable way of estimating the number of pharmacies that may close as a result of this policy.”

Mr Dugher commented that “while such candour and clarity from Ministers is refreshing, it is appalling that the Government appears determined to drive through these cuts without any understanding – or thought – for the consequences.”

The All-Party Pharmacy Group has vowed to “investigate and scrutinise” the Government’s plans. The group’s chair, Sir Kevin Barron MP, said: “The All-Party Pharmacy Group has long called for more health services from community pharmacies to keep people well and away from GP surgeries and hospitals. The Department of Health wants pharmacies to do that within the lower funding package...We will investigate how the Department will square that circle, how pharmacies will respond, and what it will mean for patients.

“It’s important to me that no community is left without a pharmacy, but also that pharmacies which remain open don’t have to cut back on the services they provide.”

There has also been talk of challenging the cuts legally. Questions have been asked as to whether the DH had carried out an impact assessment prior to deciding on the new funding package, and a top pharmacy lawyer believes the sector may have grounds for legal action.

Before the cuts were announced, Noel Wardle, partner and head of Healthcare Regulation at Charles Russell Speechlys, said: “If major cuts to remuneration for community pharmacies are indeed announced, litigation cannot be ruled out.” 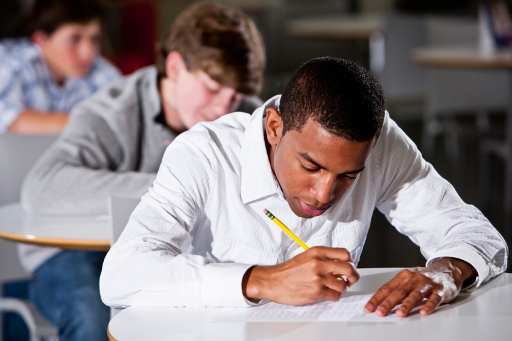 Gearing up for Ask Your Pharmacist Week 2016