Why we need more female pharmacists at the table

With board elections currently in process, why are there so few women on pharmacy boards and what can be done to increase their numbers? 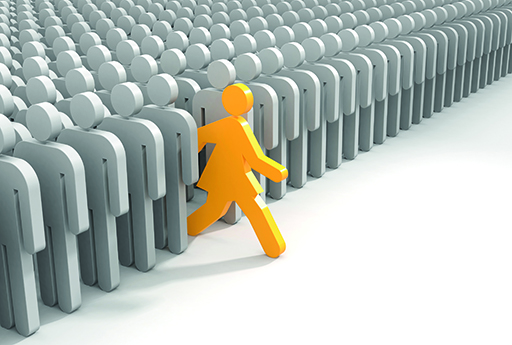 It is 100 years since (some) women were first given the vote. But if you think women have fully capitalised on that progress over the past century, then think again, particularly when it comes to the world of business.

This year’s International Women’s Day on 8 March had the theme #PressforProgress, and a call for gender parity. This is timely when you consider recent data claiming there are more men named John leading FTSE 100 boards than there are women. The Pipeline, an organisation that delivers executive leadership programmes for women, revealed in its 2017 Women Count report that of the 791 executive directors on FTSE 350 plc boards, only 65 were women. That’s fewer than 10 per cent.

In community pharmacy, the forthcoming PSNC and National Pharmacy Association board elections serve as a reminder that some pharmacy organisations still have few or no women on their elected boards. While we don’t know the breakdown of men versus women voting in elections, we do know about the split in terms of gender representation.

In the NPA’s defence, chief pharmacist Leyla Hannbeck says: “It’s a fair election. Anyone can stand.” The organisation has been actively spreading the message to encourage the nomination of more candidates for its management board elections this month.

PSNC points out that regional representatives are elected locally to represent all independent contractors in their region, and as such “are likely to reflect the current ownership of community pharmacies”, adding that the chief officers of LPCs are “more representative of the gender split within the overall population, with (by our estimate) 32 female and 39 male at present”.

On the other hand, the latest GPhC registrants survey (2013) shows the gender split of pharmacists is 60:40 female:male. So why are the boards of pharmacy bodies male dominated?

Deborah Evans, managing director of Pharmacy Complete and a former elected member of the English Pharmacy Board, says part of the problem is that membership of community pharmacy organisations’ boards has not changed much over the past decade. “It is positive for board membership to be dynamic, diverse and representative of the constituents it represents,” she says. “But we have a historical issue with under-representation of women, and with little turnover of membership, this will continue.”

Sharron Gordon, pharmacist consultant and lecturer in pharmacy practice at the University of Portsmouth, also suggests that an explanation could also be that men are “selecting in their own image and feel more comfortable with the communication style, etc, of other men.” Plus the process is board-led, “so men appoint more men,” she suggests.

If men aren’t nominating women because they don’t see them, what stops women from putting themselves forward for these roles? There are a number of reasons, but a lack of confidence and the pressures of home life appear to be factors.

Reena Barai, a pharmacy owner and community pharmacist locality lead for Sutton CCG, says that underlying self-doubt and a greater share of practical responsibilities for home and family life can often be barriers. “I can imagine many women also suffer from imposter syndrome, a fear that they would be in over their head on a board, or crippled by self-doubt that they don’t have the ability,” she says.

“I also think while women have fought for years for gender equality in the workplace, we haven’t got gender equality in our home lives. Female contractors are usually successfully juggling pharmacy lives and family lives and wear many hats while doing so, but putting yourself forward for a board position would be another hat or another ball that needs juggling in an already busy life.”

These are also pressures in academia. “Institutional politics can be off-putting for women, and they may lack confidence in applying for certain posts and need to be encouraged to do so,” says Professor Carmel Hughes, the first female head of school at Queen’s University Belfast School of Pharmacy. “Plus, research can be unforgiving if you take time out.”

Professor Jayne Lawrence, who became head of the University of Manchester division of pharmacy and optometry last year, following a career in academia interspersed with sabbaticals in the pharmaceutical industry and a decade’s secondment as the RPS chief scientist from 2007, has another theory.

“I’ve had this conversation with many slightly older women who were brought up in the days when you had to fight to get what you wanted, but didn’t want to fight too much and be seen as aggressive,” she says. “I think a lot of women wait to be encouraged to apply, but I hope that’s changing with younger women, who are more willing to put themselves forward.

“Women need more encouragement than men, so I believe as a profession we should back women who we think are good to put themselves forward. In my case, I owe a lot to my dad, who told me, ‘If you want to do something, do it, but realise that there will be men who don’t like it.’”

While it’s true that some men struggle with women in leadership roles, Ms Gordon says that’s not the only barrier they face. “Many women also feel threatened and therefore do not support their growth,” she says. “They aim to push women leaders back down the ladder for their own personal gain, something I’ve seen a few times now.”

It’s no surprise that Dr Christine Heading, academic pharmacist, associate lecturer with the Open University and an executive committee member of the National Association of Women Pharmacists (NAWP), suggests women may also be reluctant to expose themselves to the adverse comments associated with public life.

“This has become nastier and more aggressive in recent years,” she says.

This may explain why women’s representation at senior levels is sparse, but does it also reflect why women are not leading the charge in other areas of the profession?

“We do know there is a lot of unintentional bias and system bias in employment, as well as outdated thinking,” says Dr Heading. Ms Kerr believes it is more to do with women not stepping forward than necessarily being held back. “It appears to me that men are more likely to believe they can do the various roles whereas women are less likely to believe that and therefore they are more reluctant to try for senior positions,” she says.

This view is echoed by Ms Evans, who says women need to believe in themselves. “They need to develop the capabilities and experience, receive mentorship and support,” she says. “But we also need the profession to have a strategy to make the changes. This is not going to happen by accident. It needs organisations to recognise that low diversity at senior levels is not ideal and that having more women in senior positions will make for more effective decision-making, as well as being representative of the workforce these organisations serve.”

Ms Kerr says things will only get better if women themselves become confident in their ability to perform at a senior level. “Women should spend less time complaining about not being in the positions and more time pushing to be successful in attaining them,” she says. “We should not expect places as of right. It must be the best person for the job.”

Ms Evans and Dr Heading believe we also need to call out organisations that are not diverse. “Culture is probably the major thing that needs to change, so that women perceive involvement in public affairs and professional leadership as something they should consider doing, when circumstances permit,” says Dr Heading. “Some learned societies and many trade unions implement strategies to ensure fair representation of women within elected tiers – which does not involve positive discrimination – and more organisations should consider this.”

Ms Hannbeck backs this view, and suggests a 360-degree approach to tackling it. “The formal leadership of pharmacy ought to reflect all forms of diversity in the sector, which includes gender and ethnicity,” she says. “However, the vast majority of pharmacy owners are men, and this certainly presents a challenge in terms of achieving gender diversity in organisations that represent owners.

“It is therefore important to look at the leadership pipeline from end to end if there is to be a sustainable change in the gender profile of boards. More information about what is involved in being a board member of a national organisation could help, but we should also ask ourselves what more can be done to encourage women into pharmacy ownership.”

Take a break for your wellbeing 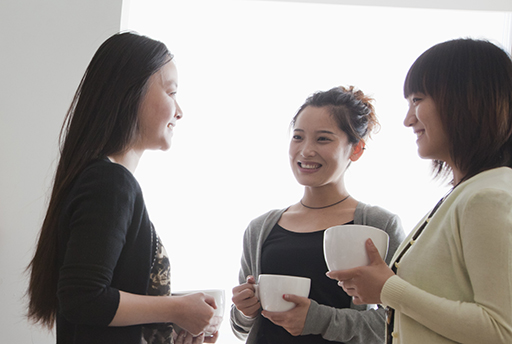 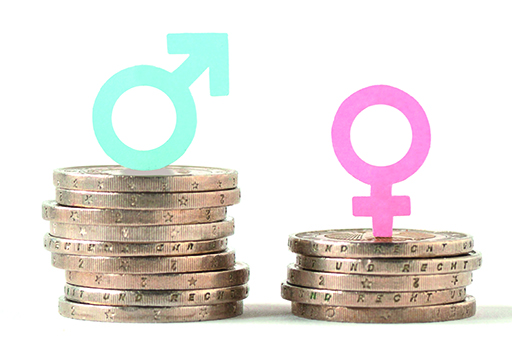