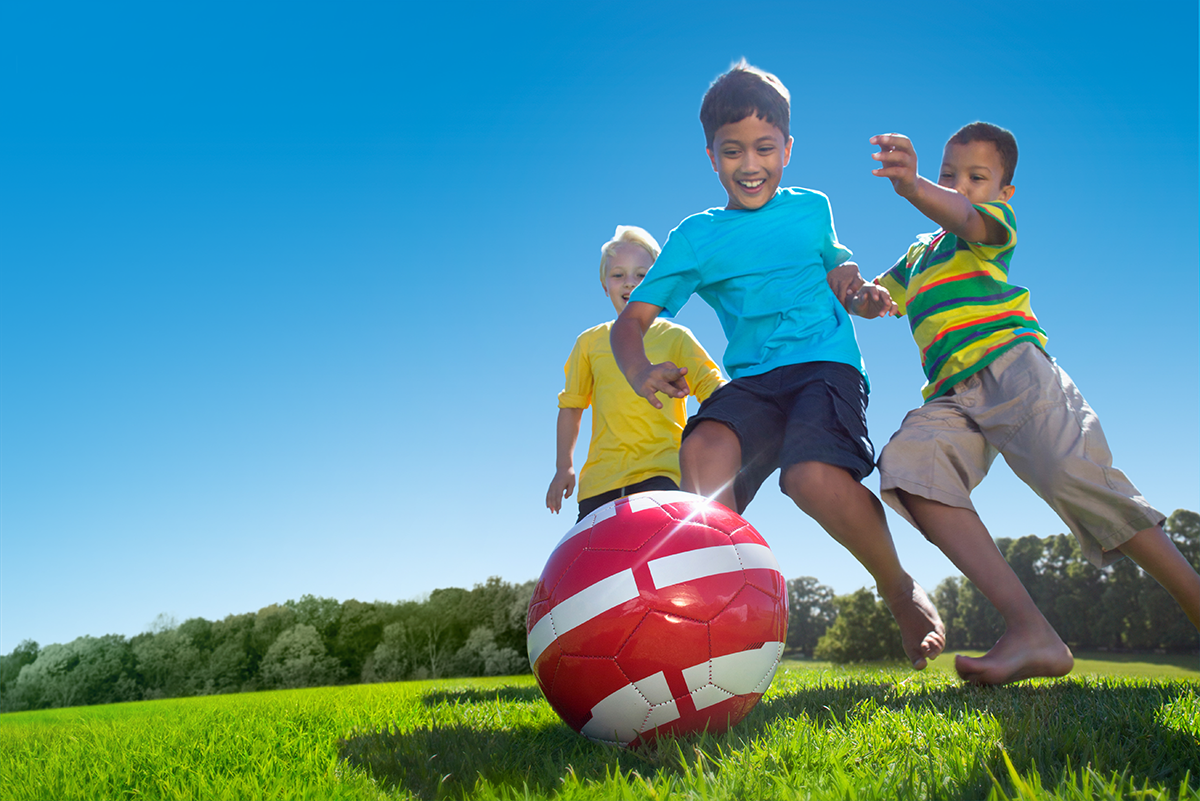 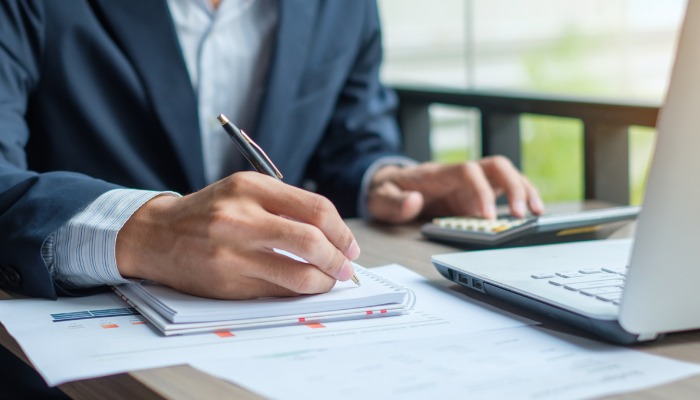 According to HMRC’s Annual Report and Accounts for 2019-20, the tax authority brought in £636.7 billion in tax revenue for the government during the year. More importantly, HMRC protected its revenues to the tune of £36.9bn by measures taken to tackle avoidance, evasion and non-compliance.

Tax investigations should be avoided. They are not something that many would welcome or want to endure as they are stressful. And if HMRC finds misbehaviour, that taxpayer is bound to receive ‘special’ attention in the future. HMRC oversees in excess of 31 million individuals (of whom 700,000 are officially wealthy); more than 5.7 million small firms; 200,000 mid-sized firms, charities and public bodies, and 2,000 large businesses. And technology and online data sources have made it much easier for it to search for tax it is due.

According to Money Donut, tax audits can be expected every five years, but only a few per cent of income and corporation tax returns are investigated. Some sectors are more likely to be closely examined – especially those that handle cash.

While investigation risk can be minimised through compliance, it cannot be eliminated as some investigations are conducted at random

The Federation of Small Businesses (FSB) estimates that HMRC tax investigations last 16 months on average and cost from £5,000 in accountancy fees plus management time and penalties if HMRC finds anything wrong. Fee protection insurance can cover the cost of an investigation. This is offered to FSB members, and other insurers also operate in this market.

A key problem for taxpayers is that while investigation risk can be minimised through compliance, it cannot be eliminated as some investigations are conducted at random. However, by understanding what triggers an investigation, the risk of trouble can be lowered.

Avoid simple mistakes One small error, especially if voluntarily corrected by the taxpayer, is not going to raise the hackles of an investigator. But a series of regular mistakes will suggest to HMRC that the taxpayer is either keeping poor records or is unable to follow processes set down by law. It may also suggest that the taxpayer is attempting to commit fraud or evade tax.

Be consistent Some businesses, but not many, will see wildly fluctuating figures over a period of time, and most will see peaks and troughs. But if one year the profits are reported at, say, £200,000 and the following at £20,000, HMRC would be within its rights to ask why there’s such a variation. To forestall the chance of an investigation, the taxpayer would be advised to tell HMRC via the notes box in the tax return why profits fell so dramatically from one year to the next.

Note sector norms HMRC has statistics on what the average business in any given sector should be declaring in terms of expenses and profit. Clearly, if the business’s declared numbers are well off the sector norm then HMRC might seek answers via an investigation.

Earn more than staff Management and owners should be earning more than those they employ. While the super rich can afford to give away shares or work for a token £1, most in business cannot. Declaring an almost non-existent income is likely to lead to interest from HMRC; it will suspect that some form of tax avoidance scheme is being employed. Taxpayers should maintain the employment hierarchy which is best illustrated by expected pay structures.

Don’t hide income HMRC doesn’t look at taxpayers or businesses in isolation; it’s actively comparing and linking records. Any temptation to ‘forget’ payments or receipts should be resisted as transaction records, by definition, have two sides – payer and payee. Whether a customer, supplier or bank, HMRC can trace these.

Whistleblowing HMRC does, from time to time, receive information about taxpayers breaking the law. While it hasn’t the resources to investigate everything, situations considered serious will merit attention.

Using common sense is key to having inspectors give a taxpayer the benefit of the doubt. But ultimately, complying with the law is the safest way to avoid an investigation. 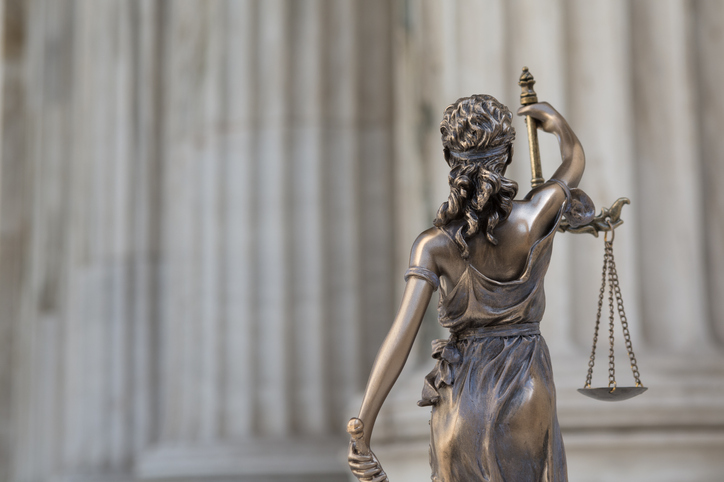 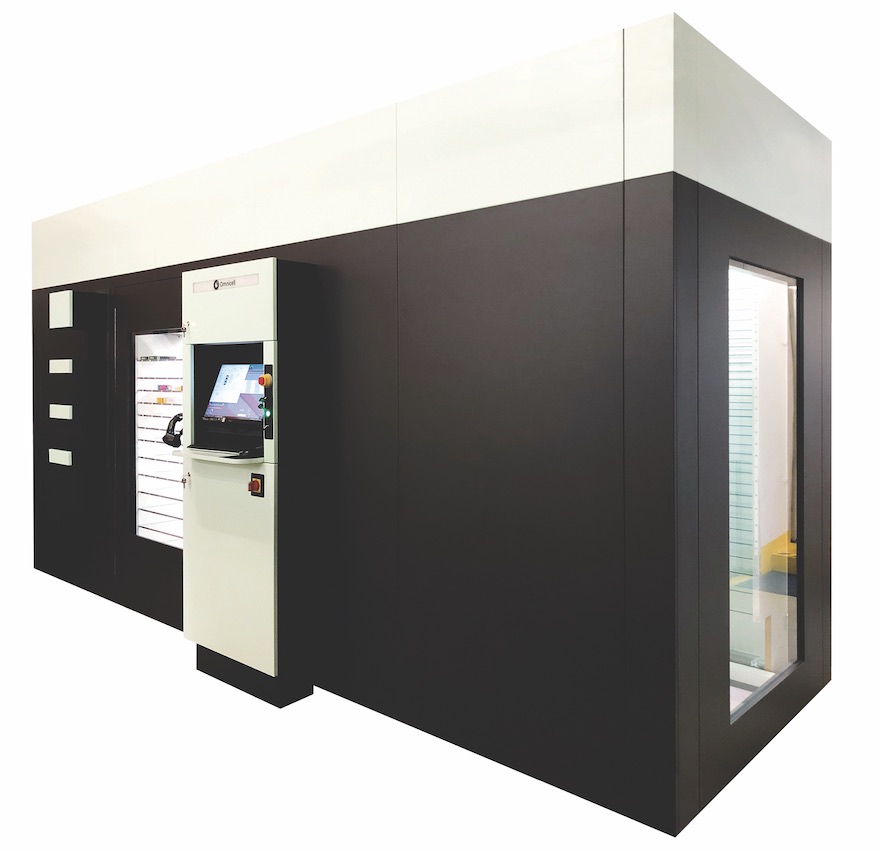 Next generation Medimat is 'future of automated dispensing'

Next generation Medimat is 'future of automated dispensing'