What is going on in pharmacy?

What is going on in pharmacy?

Those who’ve read my column more than once will recall that I have pleaded for unity across our profession for many years. Sadly, this plea has fallen on deaf ears and unity seems further away than ever.

The power struggle in community pharmacy politics has gone on for far too long – for over 20 years in my experience. I remember from my days as a representative on the PSNC and the NPA boards that the tensions were already in place then. There are strong personalities driving these turf wars and they must stop or change. They are damaging our case and losing us credibility with the Department of Health. It is clear that I am not alone in this view. 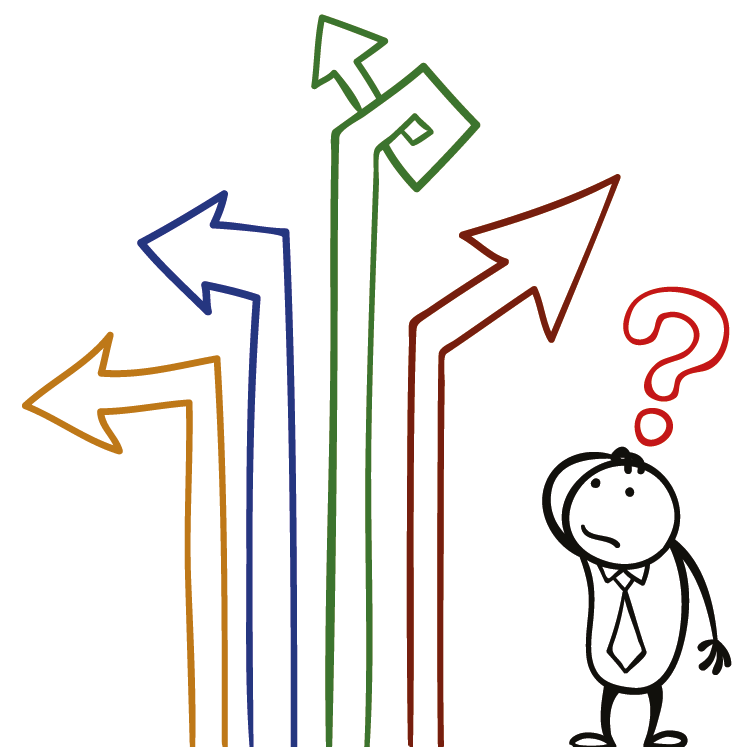 Recently, former pharmacy minister Alistair Burt stated in his address to the Sigma conference that “pharmacy has got to be clear about who is speaking for it,” noting “I don’t have a view on what the position should be, but ministers need to know clearly who is speaking and who is in charge”.

To my mind, this statement could not make the position more clear. We are negotiating (although not at the moment) with a paymaster who does not know who speaks for us and is pretty miffed about two pending judicial reviews.

I guess we should take some optimism from healthcare lawyer David Reissner’s statement that, if successful, the judicial reviews could lead to a delay or even a reversal of the decision to impose the cuts. I have great respect for David, who I have known for many years, and I do hope that he is right.

I naively thought that Pharmacy Voice may be the answer to my plea for unity, but now that’s to be disbanded following the decision by the NPA to remove funding. AIMp chair Peter Cattee has expressed his “disappointment” at the collapse of Pharmacy Voice, but said he could see the possibility of an opportunity for a merger with AIMp and CCA.

NPA chairman Ian Strachan recently stated that it was “hard to gauge” how the separation would impact Pharmacy Voice. He now knows and appears to be unrepentant about its demise. Pharmacy Voice chairman Claire Ward “will not dwell on it”, but has made a passionate plea for unity. I, for one, am now completely unsure exactly what is going on.

The expression “fiddling while Rome burns” springs to my ancient mind. One thing is for sure: while this power game goes on, pharmacists are facing increasing financial hardship as a consequence of the cuts impacting on their monthly NHS payments.

It has been suggested that 315 pharmacies are already under threat of closure. Category M this month, then the further reductions at the end of February when the other cuts kick in, will see very significant reductions in the payments necessary for pharmacists to pay their monthly suppliers.

Be ultra-vigilant with cash flow control over the coming months – focus on every cost line in the profit and loss accounts and review personal drawings. It’s better to plan ahead now.

It is clear that MPs are lining up behind Theresa May, who stated in her letter of support for the Sigma conference, that “the cuts to community pharmacy funding are designed to make the sector efficient”. Ken Clarke agrees with the government that “there are too many pharmacies”. Last time, I urged us all to face up to reality. My plea now is for our elected representatives to get together and sort this mess out. If they cannot they should step aside, and make way for those who can. This is a very dangerous time for community pharmacy.