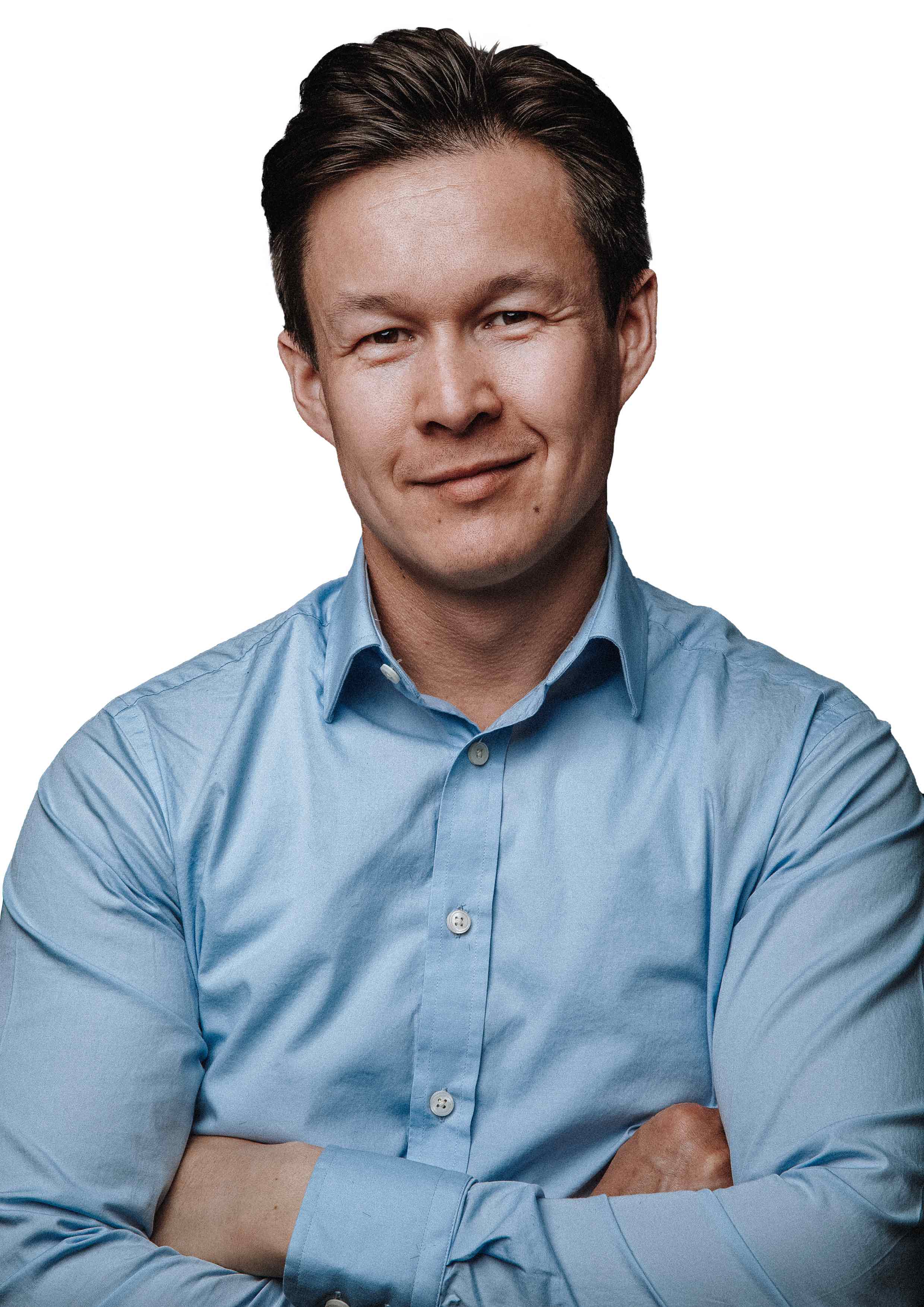 Describe your best moment as a pharmacist, so far?

André: Am I allowed two? Firstly, when I was much younger, I delivered a prescription after work to this guy who lived alone on the top floor of this old tower block in Gateshead. He was so grateful that he insisted I go in for a cup of tea. Anyway, we must have talked about stuff for about an hour that evening, looking out at an incredible view over the town. I don’t remember a time when I think I’ve done more good for a patient. Secondly, when Mike and I got the news that we could start DMIRS in the North East after three and a half years of work. It was just an amazing moment. We went to the Wetherspoons opposite Skipton House to have a celebratory drink. I spilled my pint.

Who has influenced you in your career?

Off the top of my head, my dad, James Murray and Mike Maguire. My dad is such an amazing role model – someone who came to England with literally nothing and worked harder than anyone I know for most of his life. I owe him so much. I worked for James at Celesio; he was a great guy to work for and I learned a lot and had fun in the process. Mike, well, we’ve worked on so much together as LPN chairs, people now call us Ant and Dec, Batman and Robin etc. We always say that we keep each other sane.

What’s been your most significant job move, to date?

When I joined Celesio it opened up a whole new world for me. I started to learn about the structures, culture and makeup of the NHS. I also learned about how large companies go about business and deliver against objectives.

What are your ambitions for your career?

I really enjoy the work I do; I have a strong sense of purpose and I think I’m making a difference in some small way. My ambition is to continue that into the future. Actually, I’d like to take that to the Royal Pharmaceutical Society where I’m now on the English Pharmacy Board. I strongly believe that the organisations that represent us should be open and transparent and should connect with their members. It’s so important as it makes sure that everyone is on the same page and pulling in the same direction. The right direction.

What do you get out of bed for, each day, professionally?

I want to make a difference for patients, pharmacy and pharmacists.

Optimist. But that doesn’t mean I’m all smiles and nice words. If something needs to be said, I will say it.

Badly. I have three children: aged six months, two years and 12 years, so when I stop working there’s precious little time to relax – it’s usually just go, go, go in my house. I live by the coast which is amazing because the sea is calming and helps you keep a certain perspective on things. I cycle because I love it, and I go to the gym because it’s open 24/7 come hail or snow!

If you weren’t doing what you do now, what would you be doing?

You mean if I wasn’t a pharmacist? Well, I really wanted to be a chef. I think I could have been pretty good... I like pressure and controlled chaos! And actually, when you think about it, a busy kitchen and a busy dispensary are both controlled by one responsible person...