Two months in for CPCS: North and SE lead way

The first statistics are in for the new Community Pharmacist Consultation Service (CPCS), and pharmacies in the North and the South East have seen the most episodes to date

Figures from NHS Business Services, split by the NHS’s subregional STP/ICS geographies and analysed by PharmData, reveal that just under 55,000 episodes of CPCS were claimed for in November and December, bringing in total fees of just over £750,000.

The largest number of episodes in a single area were the 5,076 recorded by pharmacies in Cheshire & Merseyside, and the 4,407 recorded in Greater Manchester. The smallest number were the 123 CPCS in Cornwall & the Isles of Scilly, and the 342 in Gloucestershire.

Looking at the data in terms of the average income, pharmacies in West, North & East Cumbria earned the most, with £153 each, equating to around 11 CPCS each, while pharmacies in Kent & Medway earned £144 each (10 CPCS). At the other end of the scale, pharmacies in Cornwall and North Central London earned the least, with £19 (one) and £25 (two consultations), respectively.

The area averages hide significant variations – the top five performing pharmacies are shown in the tables below. Combined totals for the top 10 pharmacies in each list increased by 62 per cent in December over November, showing the service picking up in its second month.

The full dataset reveals that at the end of December, 5,700 pharmacies had not recorded a single CPCS in the first two months of the service. PharmData combines official statistics with advanced technology to monitor pharmacy performance of key service and business indicators at store level. 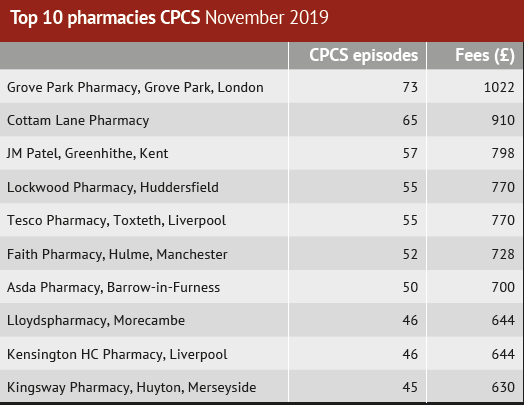 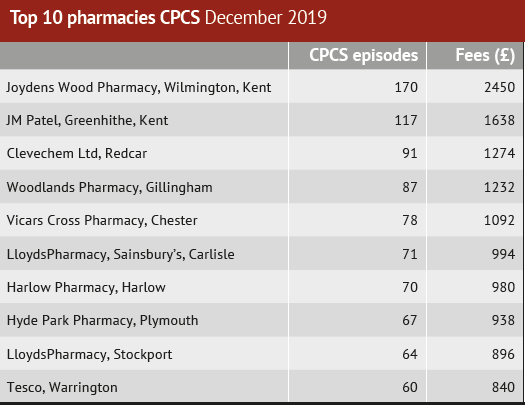 Planning for Growth: the outcomes 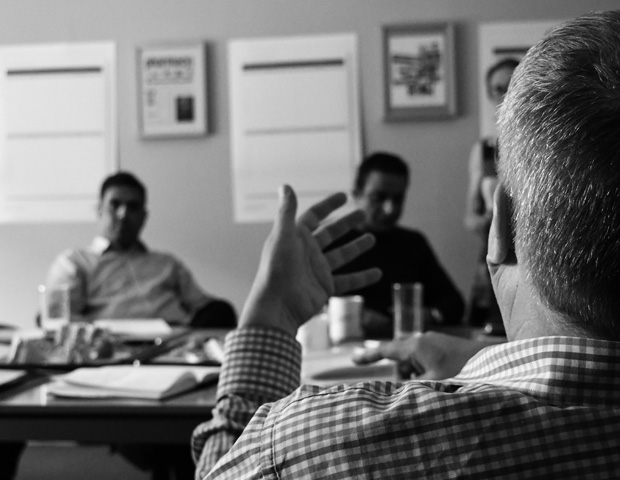 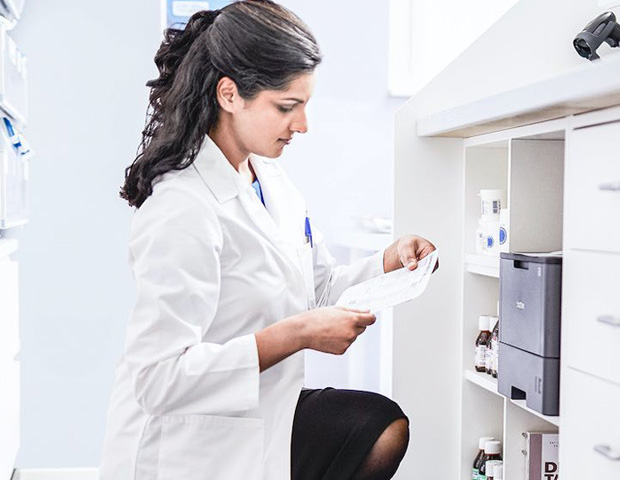