Tobacco use is not falling fast enough

‘Tobacco Breaks Hearts’ is the theme of today’s World No Tobacco Day (31 May 2018).  The campaign is highlighting the links between the use of tobacco products and heart and other cardiovascular diseases.

Tobacco use is falling, but not fast enough and globally agreed targets for reduction have been missed, says a WHO report, and there are “alarming” gaps in knowledge of the cardiovascular risks of tobacco use across the world.

The number of smokers worldwide has hardly changed this century, says WHO. There are 1.1 billion adult smokers in the world, and at least 367 million smokeless tobacco users.

Tobacco kills over seven million people each year, despite the steady reduction in tobacco use globally. The report shows that worldwide, 27 per cent of people smoked tobacco in 2000, compared to 20 per cent in 2016. 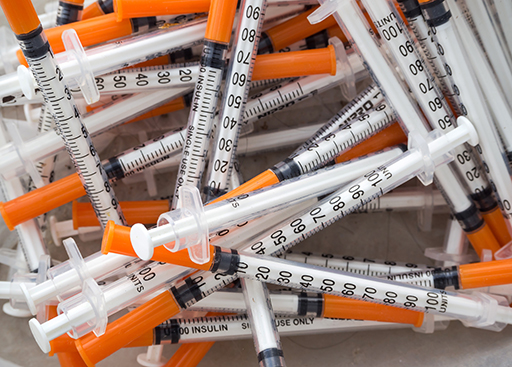