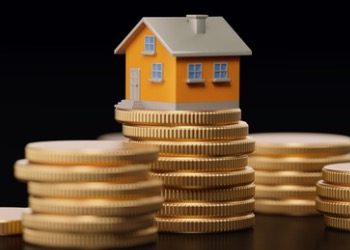 As we enter a new year and a new decade, a number of changes to taxation legislation are due to be implemented imminently. These changes are likely to affect those with rental properties or second homes as well as impacting estates liable for inheritance tax.

Inheritance Tax (IHT) has long been a hot topic and is considered to be one of the UK’s most unpopular taxes: more than half of taxpayers consider it to be an unfair example of double taxation, as they have already paid tax on the original earnings and income and are then taxed a second time upon death. The tax breaks associated with IHT are not available to all taxpayers, such as those who are cohabiting rather than married or in a civil partnership.

Changes to IHT thresholds are due to come into force in the 2020/21 tax year, beginning on 6 April. The Residence Nil Rate Band is being increased to £175,000, which means that along with the existing IHT Nil Rate Band, taxpayers will be able to leave estates of up to £500,000 without being liable for inheritance taxes. For estates over £2 million, this band is tapered at £1 for each £2 over the threshold so that the Residence Nil Rate Band won’t be available for estates over £2.35 million.

Landlords and those with second properties will be hit by a number of changes. Landlords will face the end of tax breaks on mortgage interest expenses, which have been gradually phased out since April 2017 and will come to an end in April 2020. Meanwhile, changes to lettings relief will impact on taxpayers who let out second homes.

The phasing out of tax relief on mortgage interest payments will hit higher rate taxpayers. As it has been replaced by a 20 per cent tax credit, basic rate taxpayers are likely to be unaffected, although changes to how mortgage income is reported through Self Assessment may push more taxpayers into a higher tax rate band.

Changes to lettings relief will mean that now only those who let rooms in their own homes will be eligible for tax relief on Capital Gains Tax (CGT), worth up to a potential £40,000. Other changes to CGT relating to property mean that from April 2020, any CGT payable on property sales must be reported to HMRC within 30 days of the sale, with an advance payment on the tax due at the same time. Previously, CGT would not be reportable or payable until the individual was required to file their Self Assessment tax return.

The new government has publicly committed to improving the lot of lower paid workers. It therefore intends to raise the threshold for National Insurance to £9,500, with a longer term intention of raising it to sit in line with the Income Tax threshold, currently £12,500. It is also proposing to change Employment Allowance rules so that this tax break for employers would be targeted at small and medium businesses with NIC liability of less than £100,000. Along with the announcement of an intention to increase the National Minimum Wage above inflation, these should be seen as welcome changes for those on lower incomes. 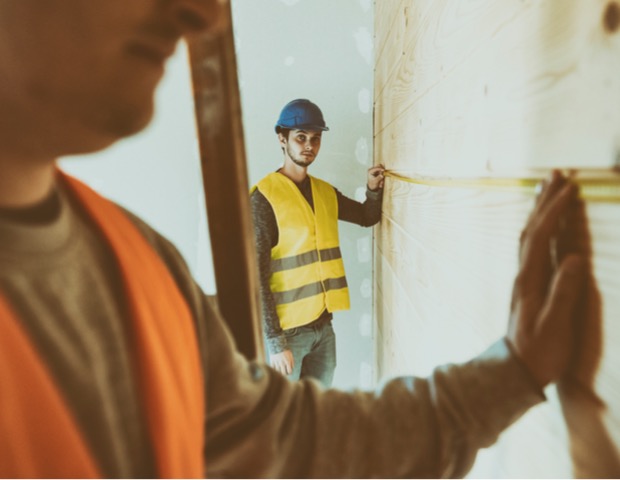 Print smart to capitalise on digital