Vaccinations against the chickenpox virus are to be available on the high street for the first time following an announcement by Superdrug that it will offer the jab in 58 of its specialist pharmacist stores.

A two-dose course in Superdrug pharmacies will cost £130. The retailer recommends having two injections four to eight weeks apart.

Ninety per cent of people contract chickenpox by the age of 15, and for most people it does not cause any lasting effects. While those who contract the virus as children usually develop lifelong immunity, a third of adults who have had it can develop shingles.

In adults, chickenpox can cause more serious effects, such as pneumonia, hepatitis and encephalitis.

The NHS only vaccinates people at high risk of spreading the virus to people whose immune systems have been weakened, for example by HIV infection or chemotherapy.

The announcement comes shortly after Superdrug revealed that its 2016 profits were up 41 per cent on the previous year. The company’s owner, AS Watson, recently said it would open 88 new stores across the country, 30 of which will be part of the Superdrug franchise. It is expected that these stores will create 600 new jobs.

AS Watson managing director Dominic Lai said: “We are under a lot of pressure, with Brexit uncertainty and sterling going down, but we will continue to invest in the UK.”

The company has also recently announced plans to launch a generic, low-cost emergency hormonal contraceptive (EHC) pill, making it the first high street retailer to do so. 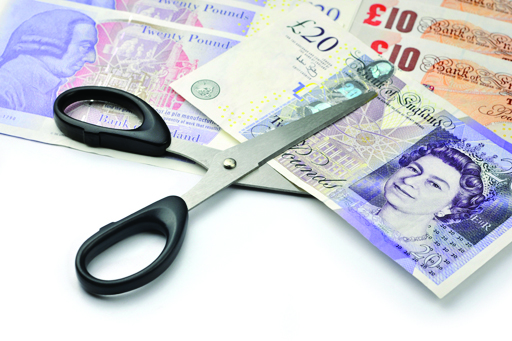 Technicians supervising pharmacies would be "a betrayal"