Current stock shortages could reoccur as a result of Brexit, and when the Falsified Medicines Directive comes into force in February 2019, said the president of the Pharmaceutical Group of the European Union (PGEU), Rajesh Patel, speaking as part of a panel session in the Business Theatre at the Pharmacy Show.

Manufacturers needing packs revised to accommodate 2D barcodes, as required by the FMD changes, could create a “logjam” of applications at the MHRA, which could result in shortages in 2019 while approval is being sought. In addition, parallel imports may not be viable for importers following Brexit, and exchange rates have already decreased profits for manufacturers in India and China, also affecting supply.

Current medicines shortages are unprecedented, said Mr Patel. “It’s the most erratic market that I’ve ever been in.”

Pharmacists are being advised not to stockpile products during the current shortages, commented Rajiv Shah, commercial director at Sigma Pharmaceuticals. The panel predicted that the situation “should recalibrate over the next few months,” however, supply issues are very likely to return.

With 2019 rapidly approaching, attention now needs to turn to FMD and how it will impact on the pharmacy market, said Mr Shah. The market is likely to see “a consolidation of suppliers who are actually on top of this,” suggested Mr Shah.

Brexit could also have an impact on the pharmacy workforce, although this will not be clear until policy on immigration and right to remain has been agreed with the EU. In the meantime, it is important that pharmacies take care not discriminate when employing new staff, for example when interviewing someone from another European country. “There is no change for the moment,” said panel member Laura Chalkley of HR specialists Ellis Whittam.

The UK FMD group continues to discuss ideas for how FMD should be implemented in pharmacies, said Mr Patel. “We are talking to PMR suppliers. Contractors will have to connect to the national hub and we are looking for the easiest way for contractors to do that. 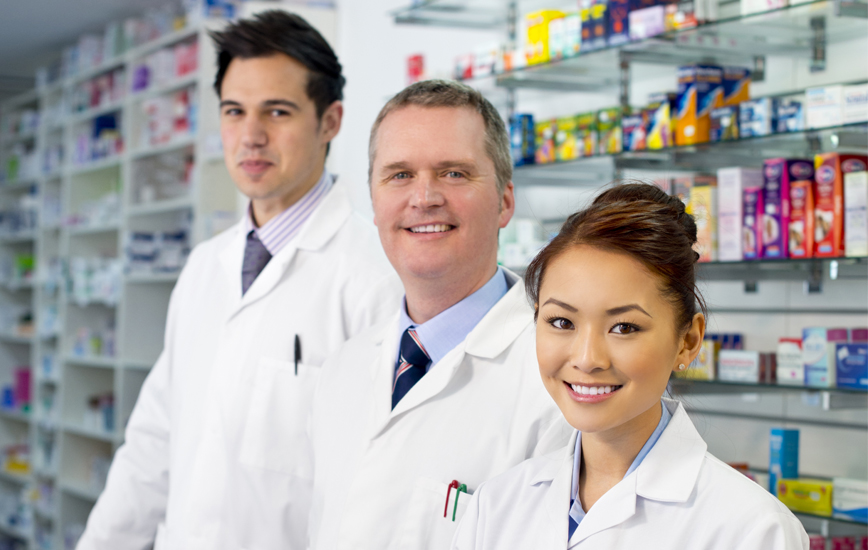 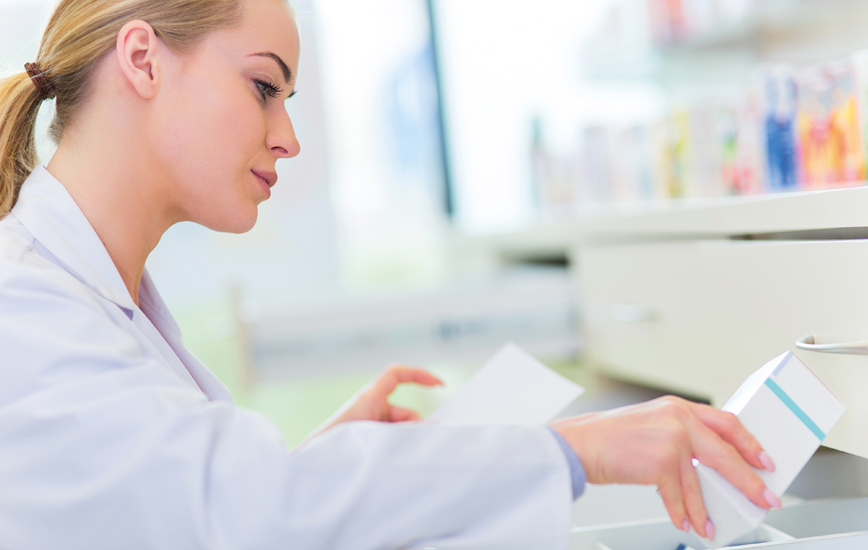