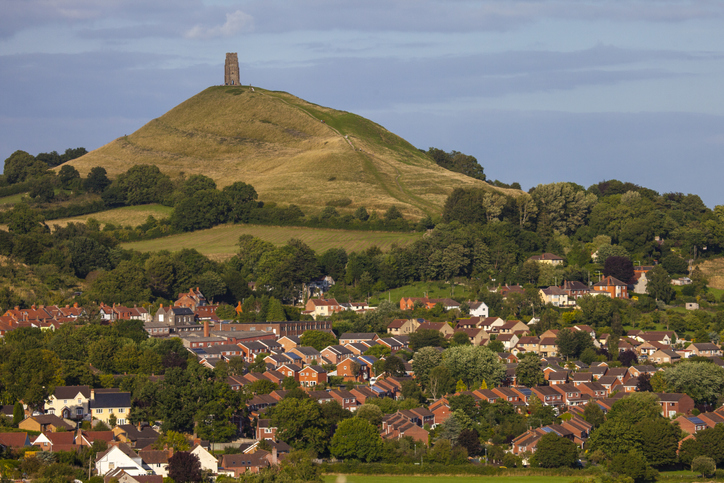 In the last six months the system has begun to change to one with a really collaborative culture. The whole tone of the conversation has changed, thanks to some great local leadership across the patch. We have rad to raise our game too, and not just in tone, but using the right language. But what are pharmacists if not adaptable.

That local leadership has now recognised that pharmacy is the unsung hero, and we’ve been drawn into the structures of influence. This has not been about banging the table, shouting “pharmacy, pharmacy, pharmacy”. That’s not what works. Our approach has been: “I’m interested in supporting the system, in finding out where you are, and where we can play a positive role.”

The system in Somerset is relatively straightforward, so we have that at least on our side. For a population of 576,000, we have one integrated care system (still formally known as the STP), one Clinical Commissioning Group, one council (Somerset County Council) and 13 primary care networks, covering populations from about 20,000 to 70,000 people.

But the old top down approach doesn’t work that well when everything and everyone is under such pressure. You need a new way of thinking, a new way of working that creates new models of care that are really going to make a difference. It feels more positive now we’ve got some room to work with.

The key people we’re engaging with are more inclusive. The head of primary care has given me funds to set up our own community pharmacy networks, with primary care leads, enabling a year’s worth of integration support. Thirteen champions, drawn from among our independent and multiple contractors alike, four LPC mentors, a day a month. Imagine if that was the norm across England? What a boost to integration that would be. It would say a lot for our legitimacy  at the same time.

I realise that for many, this is a pipe dream...but I wanted to show what could be done to convert a plan into action

Somerset now has a lead for the development of the primary care networks (PCNs). There’s a stakeholder group of around 30 people, which includes the voluntary sector, the fire service, council, healthwatch, and the patient participation group, and a strategic group of six. I sit on that strategic group; we’re right in there. Now we’re going on ‘missions’ together, all built around a central vision.

It’s a big deal for pharmacy in Somerset that we’ve been absorbed into all the core decision groups, including the clinical leadership group of the Sustainability and Transformation Partnership (STP). They have set up a cardiovascular disease task group, because Somerset’s statistics are terrible – a clinical pharmacist from the LPC sits on that.

Digital integration is gathering pace; our participation there has also been funded. We’ll be running a nine point plan across the patch this year. I’m not sure we’ll make progress on all nine elements this year, but we’re already rolling out our number one, EMIS read, which will allow contractors to see medical records. In all these pieces of work, whether they are at the developmental stage or already delivering something for patients, it’s not just pharmacy sitting in a silo talking to itself, we’re working with the CCG, increasingly at the PCN level.

I realise that for many, this is a pipe dream at the moment. Yes, we’ve been virtue signalling to a degree, but I wanted to show what could be done to convert a plan into action. We’ve gone early to encourage others, and in one sense we were almost too early, as PCNs are only really starting to kick in now.

That’s meant a bit of a dip for our champions, but some of the PCNs are now saying: “we hear you’ve got somebody, will they come to our meetings?” And we’re ready to pitch our ideas, around diabetes, electronic repeat dispensing (eRD), EPS and flu.

We’re also about to start drawing our contractors in. We haven’t done much yet, but with NHS communications on PCNs out now, we’re going to start this month. I want to lay the groundwork for when people come back after the summer and our PCN champions lead the way with the clinical directors to start to forge the eight to 12 contractor teams together at the PCN level.

Early signs are good. We have a PCN signed up to do an atrial fibrillation/stoke medicines optimisation project (new role, new revenue for contractors), we had a kick off meeting for our integrated flu programme at a system level – council, public health, LMC, CCG, everybody going ‘let’s make this happen’. And we’re working in partnership with the council to create an investment pot for an alcohol intervention service. 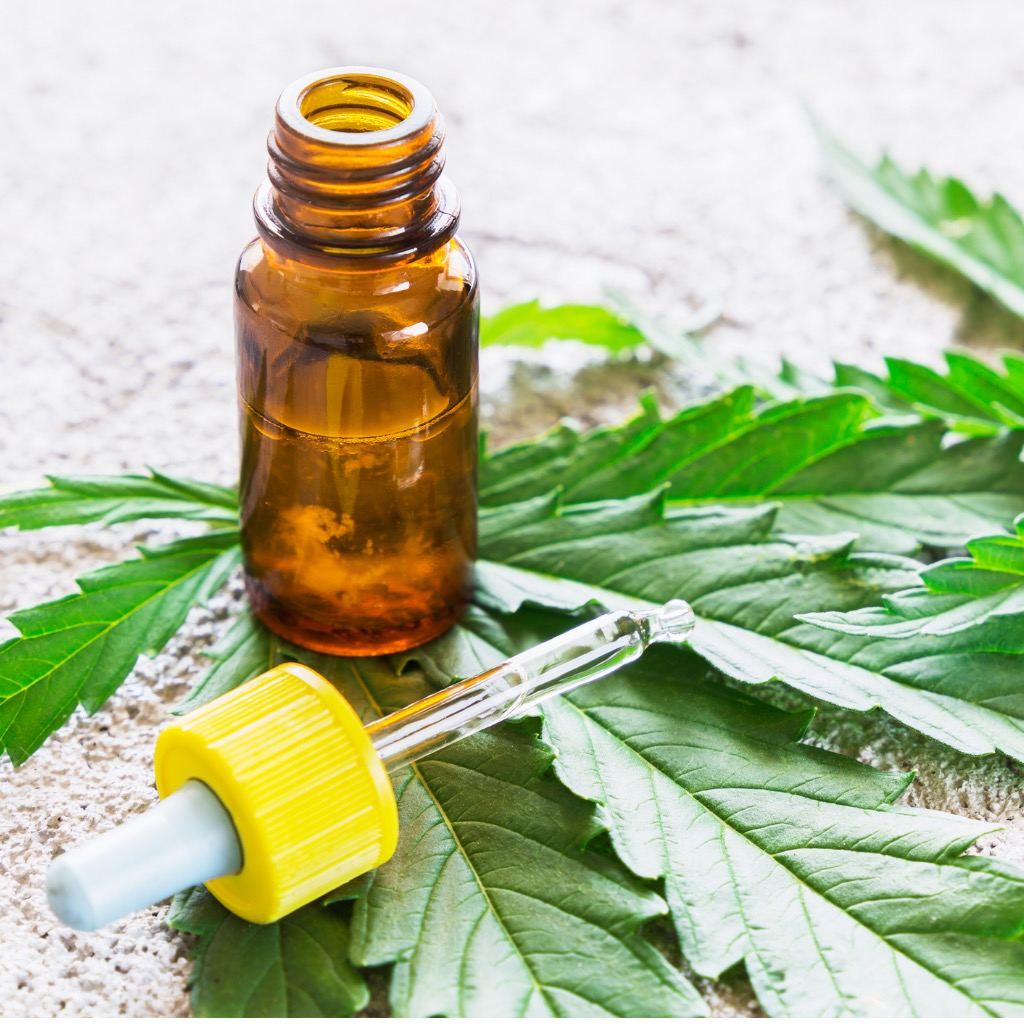 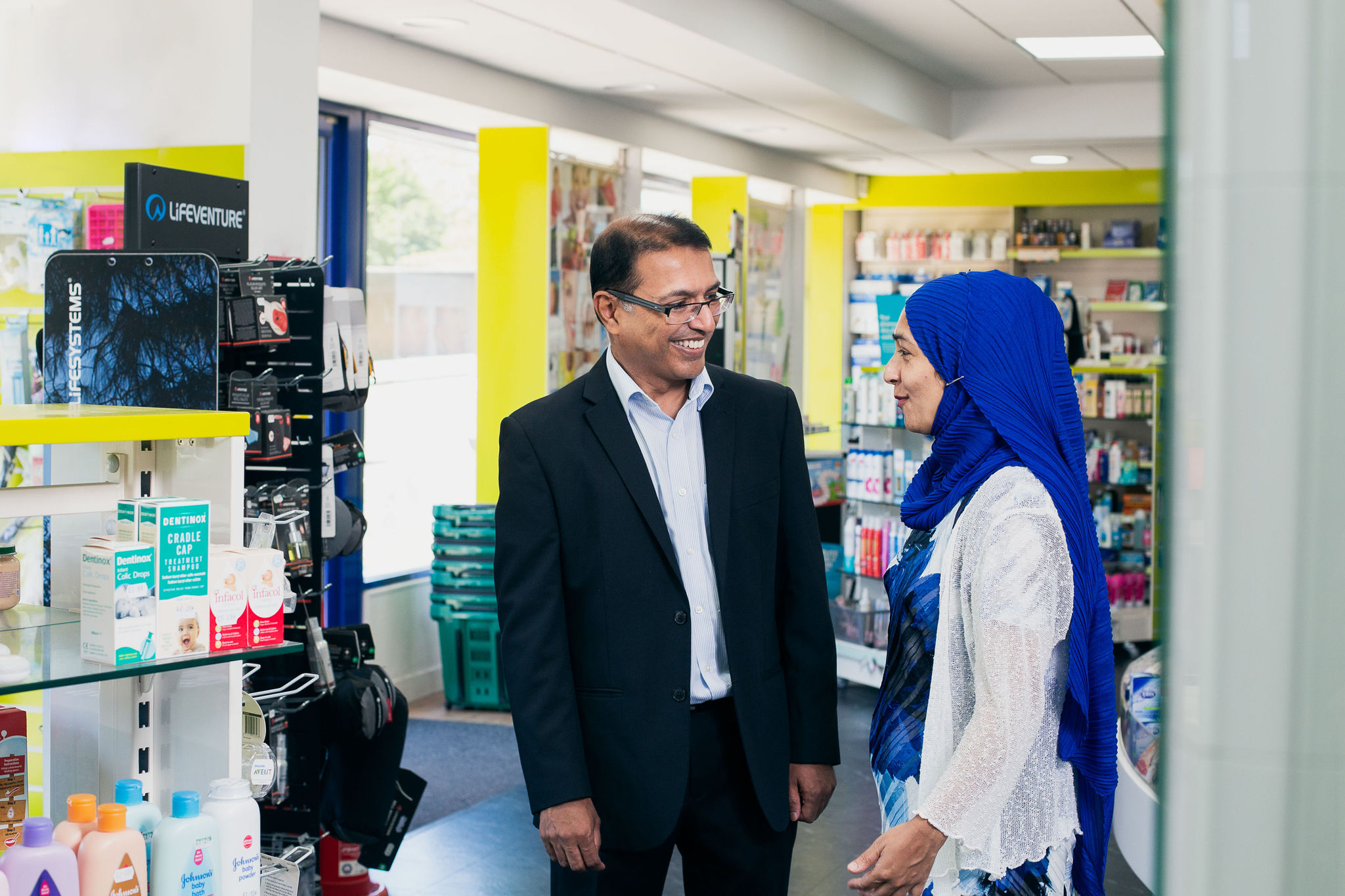