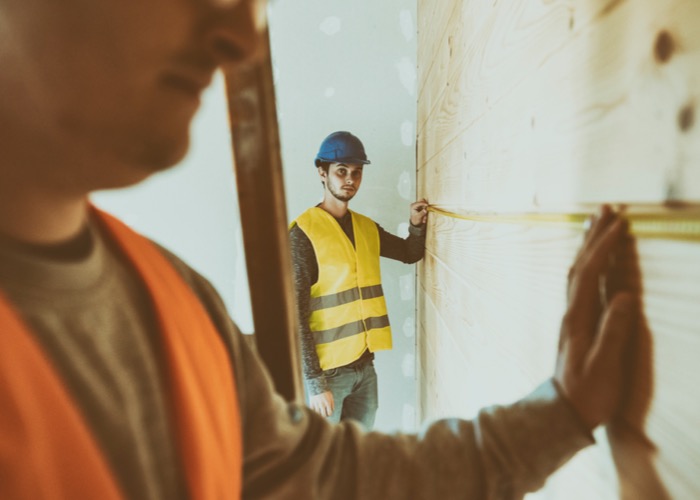 When the freehold of a pharmacy is owned, alterations can be carried out freely, subject to planning legislation. But things are different when the premises is leasehold.

To protect the value of their interest in the property, landlords usually restrict the alterations tenants can make. In particular, a landlord will be anxious to preserve the structure of the property, ensure it is still insurable and that it is easily re-lettable.

Unless the lease says otherwise, there is no obligation on a landlord to give reasons for a refusal

If alterations are permitted subject to first obtaining the landlord’s consent, the Landlord and Tenant Act 1927 (“the 1927 Act”) states that such consent cannot be unreasonably withheld, provided the alterations amount to improvements.

Unless the lease says otherwise, there is no obligation on a landlord to give reasons for a refusal or to give consent within a reasonable time. Landlords often give conditional consent, requiring payment of expenses connected to the consent and reinstatement of the property at the end of the lease term.

It is rare that a landlord will be able to show that he is being reasonable in withholding consent.

If the owner completes the works without consent and it is subsequently decided that the consent was reasonably withheld, a landlord may take action for a breach of the lease – possibly terminating the lease or requiring payment for any loss suffered.

If there is a prohibition on alterations in the lease, it still may be possible to carry out works if a tenant can persuade a landlord to give consent. There may be ways under the terms of the lease – for example, compliance with an obligation to repair or compliance with other legislation which allow such alterations to be made.

It is common for a lease (and/or licence to alter) to contain an obligation on the pharmacist requiring reinstatement of the pharmacy to its original state (before the alterations were made) on expiration of a lease. In practice, tenants often agree to pay the landlord a sum of money instead.

If the pharmacy owner’s authorised works amount to improvements which have increased the letting value of the property, the pharmacist may be entitled to compensation at the end of the lease, although this is rarely claimed.

In addition to checking the provisions of the lease, a tenant should confirm whether planning or building regulation consent are required for any works. They may also need to comply with other legislation, including asbestos and party wall legislation.

Before entering into a lease, pharmacists should think carefully about what works may be required and ensure that the lease allows for such works to be completed.

This a general overview. We recommend independent legal advice is sought for specific concerns.