No excuses on minimum wage

No excuses on minimum wage 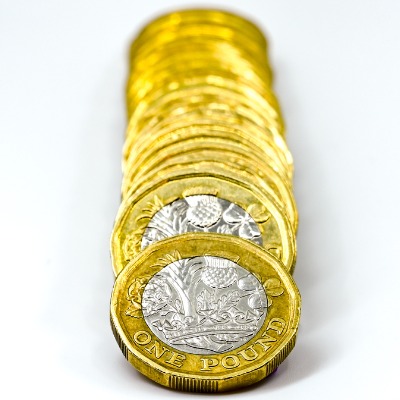 Over time, new rates and age bands have been introduced, along with, in 2016, the National Living Wage (NLW), originally for those aged over 25, but since lowered to over 23. Employee pay remains high on the agenda in 2022.

The Government regularly names and shames ‘defaulters’ on Gov.uk. The list published on 8 December last year contains more than 200 businesses and organisations caught out for failing to pay employees the correct amount of NMW, although there is no information on whether the breaches were accidental or deliberate.

Non-payment is quite widespread. In the 2020 to 2021 tax year, HMRC’s investigators helped more than 155,000 workers recover more than £16 million in pay. HMRC also issued more than £14m in penalties for non-payment.

The maximum fine is £20,000 per worker. Employers who fail to pay can also be banned from being a company director for up to 15 years.

Employers must consider what should and shouldn’t be included in the NMW and NLW calculation – there’s plenty of detail on the Gov.uk and ACAS websites. Thought should be given to hours worked, commission paid, tools, meals and compulsory time spent at work before and after the working day.

The regime is self-policed by employers, with oversight from HMRC. If it finds an underpayment – through its own investigations or via a tip-off from a disgruntled employee – HMRC can take an employer to court. Its compliance officers have the power to take information away from an employer’s premises (or the premises where the information is held) to copy it.

The maximum fine is £20,000 per worker. Employers who fail to pay can also be banned from being a company director for up to 15 years. Beyond that, employers can be taken to an employment tribunal or civil court if an employee or worker feels they: have not been receiving NMW or NLW as appropriate; have been dismissed or experienced unfair treatment because of their right to the NMW or NLW, or have been discriminated against because their age means they are entitled to a higher rate.

As well as calling out employers that have been caught not paying the NMW or NLW, HMRC also publishes the excuses that employers give when confronted about their non-payment.

HMRC’s top five most outlandish excuses for not paying NMW or NLW make for interesting reading:

It’s worth noting that employees cannot be asked or told to sign away their rights. Further, HMRC says that it reviews every complaint it receives about the minimum wage. It also encourages employees who think they are being “short-changed” or businesses that are “unsure of the rules or need help to get things right”, to get in touch. HMRC has also gone on record to state that “any employer deliberately or unapologetically underpaying their staff will face hefty fines and other enforcement action.”

Employees can lodge complaints via Gov.uk or the confidential ACAS Pay and Work Rights Helpline on 0300 123 1100; calls can be transferred direct to HMRC.