Reducing the risk of traveller’s diarrhoea 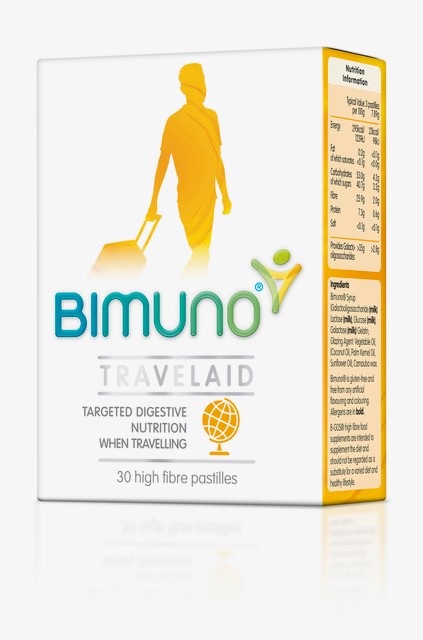 A study of travellers to countries with a medium to high risk of diarrhoea found that taking the prebiotic Bimuno resulted in a reduction of 33 per cent in diarrhoea incidence. Those travellers who’d been taking the prebiotic for more than seven days saw an even greater reduction in incidence of 45 per cent. For optimum results, it is recommended that customers take Bimuno for seven days before travel and continue taking it during the travel period. The study also found a low incidence of problems, with only 2.4 per cent of those who took part reporting any. Traveller’s diarrhoea is estimated to affect 20 to 60 per cent of the 800 million worldwide travellers each year. 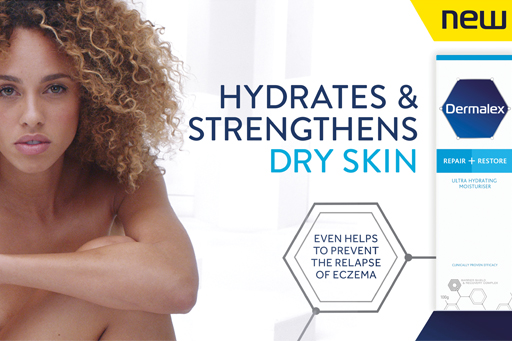