PSNC has announced that it is unable to commence negotiations on community pharmacy funding for 2016/17, until NHS England shares further detail of its long term plans and the analysis underpinning them.

Responding to the letter published on 17 December 2015, in which NHS England announced a £170m funding cut and set out other plans for community pharmacy in 2016/17 and beyond, PSNC chief executive Sue Sharpe said she feared NHS England was aiming for a larger funding cut in 2017/18 alongside reductions in pharmacy numbers and a drive towards a commoditised supply service, bypassing access to the support and advice available at community pharmacies.

She said the Government was ‘ignoring entirely’ the value of commissioning community pharmacy services, and that it appeared to have settled on a ‘course of action that will run counter to its stated ambition to develop a clinically focused pharmacy service’.

The committee had asked for NHS England to provide information on its funding allocations for pharmacy for future years but this did not materialise. An official statement on the PSNC website read: “The Committee felt it was being deprived of information essential for a proper consultation.” 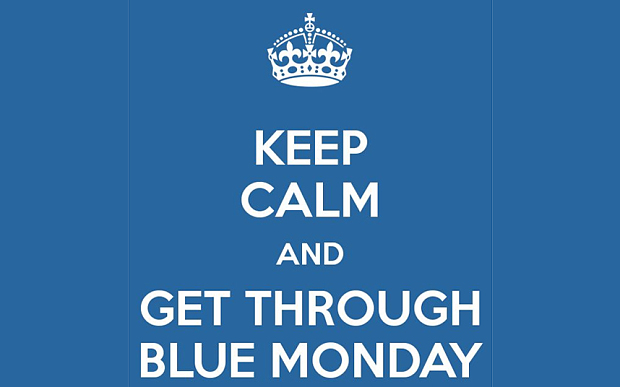 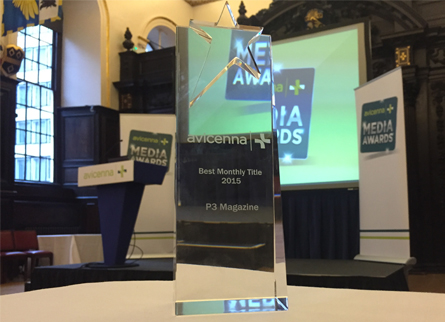