Only 74 cases of polio were reported worldwide last year according to charity The British Polio Fellowship. The near eradication of the disease is the result of a concerted immunisation campaign across the globe, although approximately 120,000 in the UK, and others across the world, live with the effects of polio and post polio syndrome (PPS), a neurological condition.

Speaking in a statement to mark World Immunization Week (www.who.int/campaigns/immunization-week/2016/en/), the charity’s chief executive, Tony Hill, said that greater awareness is still needed to support patients. “Attention must now however move towards post polio syndrome, a late consequence of polio which was not even recognised until the 1990s. This late recognition has stopped PPS getting the attention it requires and so desperately needs.”

Despite having a prevalence at a similar level to Parkinson’s disease, just 55 per cent of doctors are familiar with PPS, says the charity. “This lack of awareness is leading to many with PPS not receiving adequate care,” claims Mr Hill. “It is urgent that while we carry on important immunisation programmes, we do not forget about the after-effects of conditions like polio, and realise that vaccination, and even eradication, is not the end of the road.” 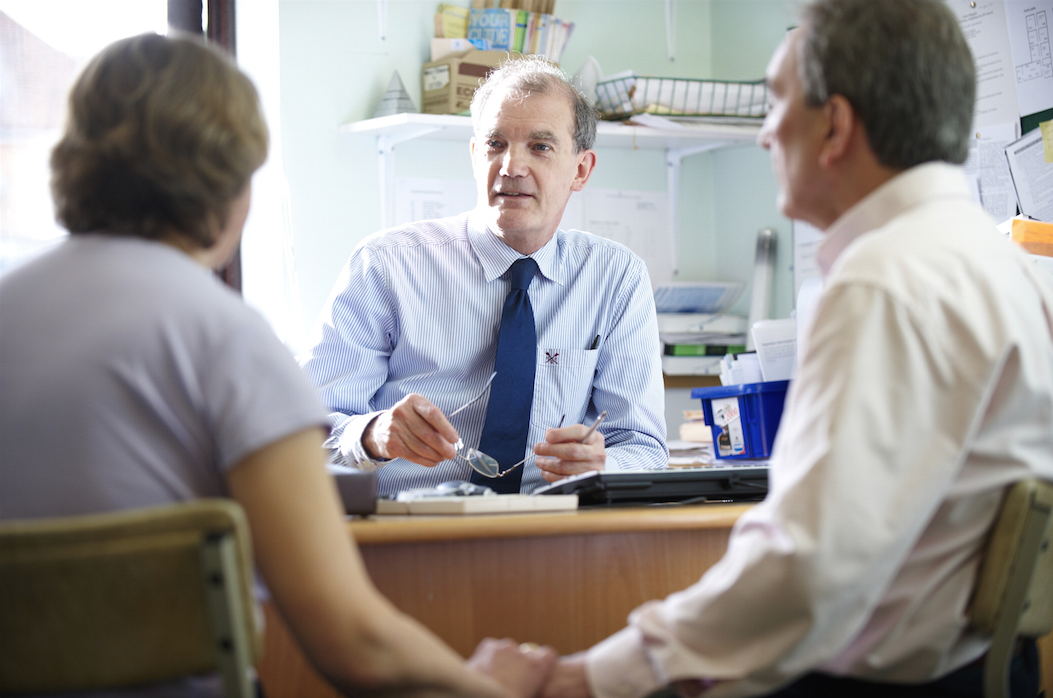 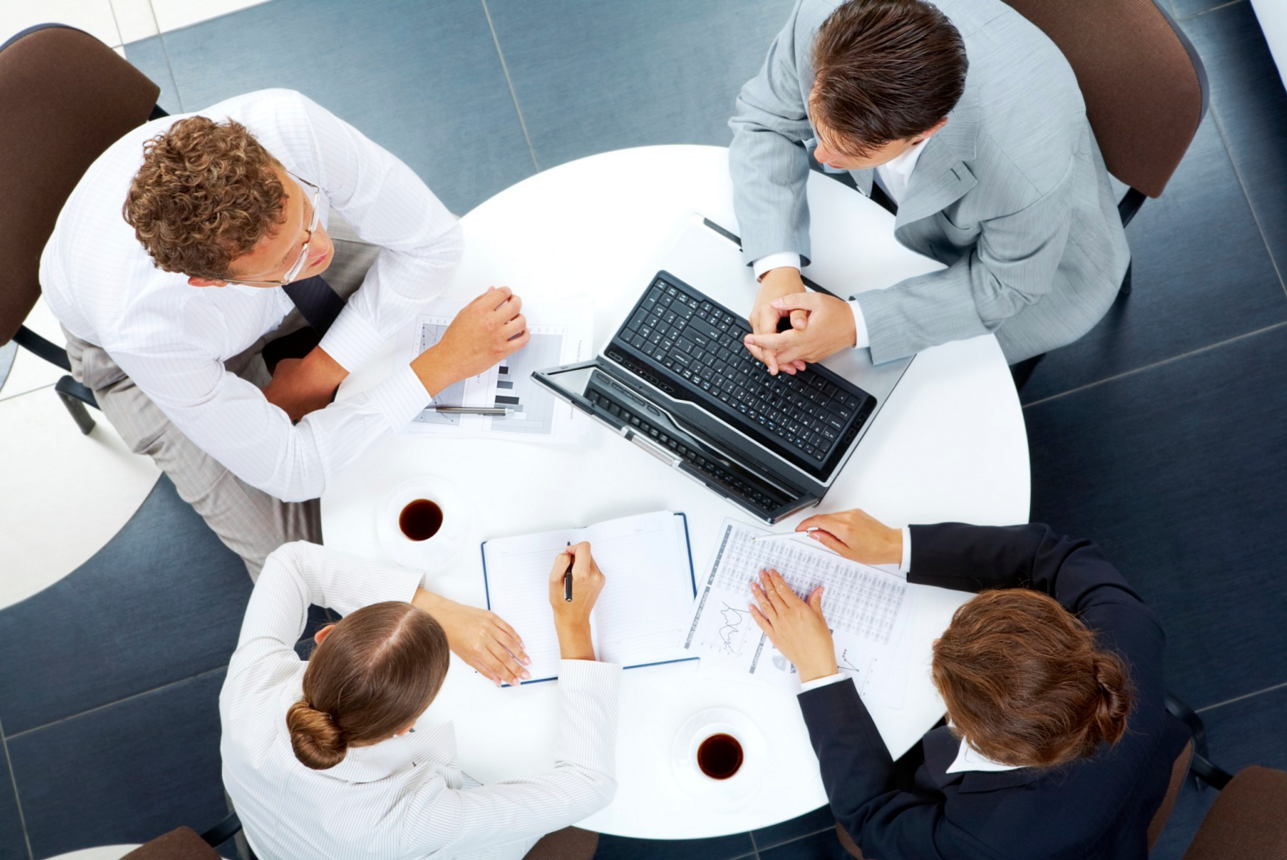