The Piri brand is being supported with a £3.2 million media campaign during the allergy season. This year sees a doubled spend on advertising for the allergy brand compared to 2017, says GSK.

The campaign is led by an enhanced version of the ‘Runner’ TV advert, on air until August, plus partnerships with The Guardian and Huffington Post. The brand will also have an increased focus on digital advertising.

As well as increasing awareness of the Piri brand for a range of allergy conditions this season, the new campaign will encourage parents to consider Piri for treating chickenpox itch in children, says GSK.

Antihistamine for insomnia in summer 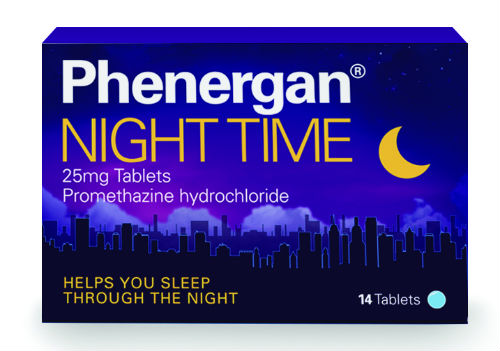 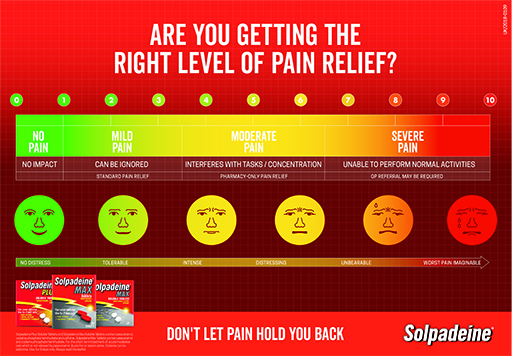 A third of sufferers put up with pain