It confirms some things we already knew: community pharmacy is highly valued by patients. The sector consumes only 2.3 per cent of total NHS England spend, and £200m less than in 2016 in cash terms.

But the most important aspect of Impacts of current funding, policy and economic environment on independent pharmacy in England, the report by consultants EY (Ernst & Young), commissioned by the NPA, is that it quantifies the steadily worsening financial position of many pharmacies.

In 2016, during the campaign against the 7.4 per cent pharmacy cuts, it was said that “thousands of pharmacies will close”. There was no financial evidence presented at the time, although a statement by the then Health Minister that there were too many pharmacies was quoted as intent.

Now, EY provides analysis and detail that leads to a more specific and timebound conclusion: that while between 28 and 38 per cent of the network was in financial deficit in 2019, this could rise to between 64 and 85 per cent by 2024 under the current arrangements unless changes are made.

Unusually for pharmacy, the report has plenty of context. By testing the projections of future financial performance against the present NHS environment and its stated future policy objectives, it draws conclusions and makes recommendations based on realistic assumptions about the likely demands on the sector over the short to medium term. That’s important.

So what did EY find in its analysis of the data from 105 community pharmacies? Some conclusions are stark:

The report sets its examination and projections of the finances of community pharmacy against the background of NHS England’s key priorities for the NHS, as set out in the Long Term Plan, published in January 2019. It also draws a comparison with other OECD countries: the UK has a higher proportion of pharmacists, but a lower proportion of pharmacies, presenting an opportunity to expand the role of pharmacists in particular, as the UK has a lower availability of clinical staff.

It notes that the priorities of the Long Term Plan are consistent with the role expansion in urgent care, medicines optimisation and ill health prevention set out in last year’s five-year community pharmacy contract, but points out that factoring in inflation, total funding will decrease in real terms over the life of the deal.

The report draws on examples of research in England to value community pharmacy and cites models from Canada, Switzerland and closer to home in Scotland as making the case for building the profile of pharmacy further. It also captures the opportunities for community pharmacy that may come from increased commissioning by acute providers, through system-wide working in integrated care systems and in local population-based services through primary care networks.

Set against these opportunities, EY highlights how the current contract requires pharmacy to do more for less. Contrasting the £75m Pharmacy Quality Scheme (PQS) in the 2019-24 contract framework with the £75m Quality Payment Scheme (QPS) in the 2016-18 version, EY notes “whilst funding levels will remain unchanged in nominal terms, it [the PQS] will require a greater level of investment from community pharmacies to train their workforce and deliver additional services”.

The consultants also draw attention to inconsistency in Government policy about how community pharmacy is remunerated. Using examples from healthcare (the full cost loaded national tariff for hospital pricing), aviation (airport landing charges), telecoms (Openreach’s embedded cost model), water (the regulator-imposed ceiling on expenditure budgets), and transport (Network Rail’s cost recovery model), its report says that inconsistencies in the pharmacy remuneration model conflict with the Government’s own principles for effective economic regulation, which were set out in 2011.

Specifically, EY says the uncertainty surrounding the continuation of many locally commissioned services is inconsistent with the predictability principle that a regulatory environment should support investor confidence related to decision making.

Second, it says that onerous procurement processes create barriers to participation in services, and this  is inconsistent with the principle that regulations should be efficient and costs proportionate across the market.

Third, and significantly, it says the absence of an independent financial regulator risks NHS England acting as “a monopsonist purchaser setting funding and pricing mechanisms that do not support a sustainable network”.

Financial modelling and impact analysis take up the final third of the document’s 60 pages. Summarising current costs and revenues in the years to 2018/19, EY’s calculations suggest pharmacies have experienced a marginal increase in costs each year of around 0.2 per cent (compound annual growth rate, CAGR). Revenues, on the other hand, have been declining at 2.2 per cent a year on average (Figure 3).

The model that prompted the conclusion that the finances of between 64 and 85 per cent of community pharmacies would be under water by 2024 consists of a base case and three deficit scenarios, two of which use network trend data with different start points from the NPA and previous GPhC studies, while one (the most optimistic) is based on individual pharmacy inputs. The base case scenario, which assumes current revenue levels will be maintained (the flat funding five-year contract) while costs increase in line with expectations, is shown in Figure 4. This suggests, if this is the reality, that come 2024, some 72 per cent of pharmacy premises will be in deficit.

The report uses non-dynamic modelling, so there are no projections for the knock-on effect of pharmacy closures; it uses the terminology “at risk of being unsustainable” to describe that 64-85 per cent of the network.

Since the 1992 National Audit Office study Community Pharmacies in England, it has been assumed that the loss of a pharmacy from a “cluster” would improve the finances of nearby neighbours who pick up the business.

A second stage regression analysis could put further meat on the bones of the headline conclusion, but even without it, the NPA has published a report that represents a considerable advance in describing pharmacy’s financial plight. As such, it is deserving of further, detailed scrutiny by anyone who wants the sector to thrive and deliver more for the NHS in England.

All figures are reproduced from the report. Source: EY 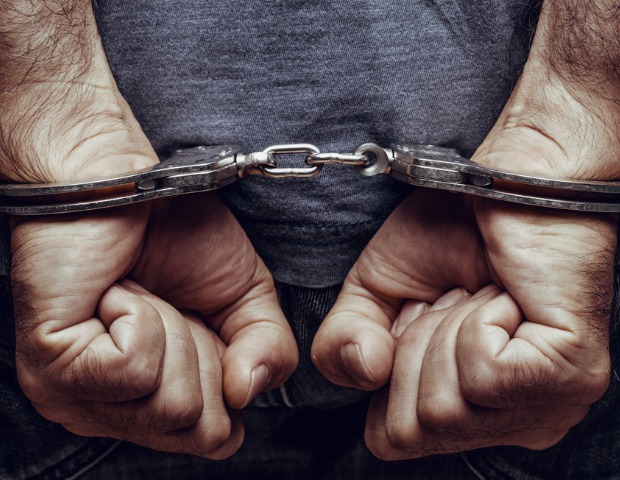 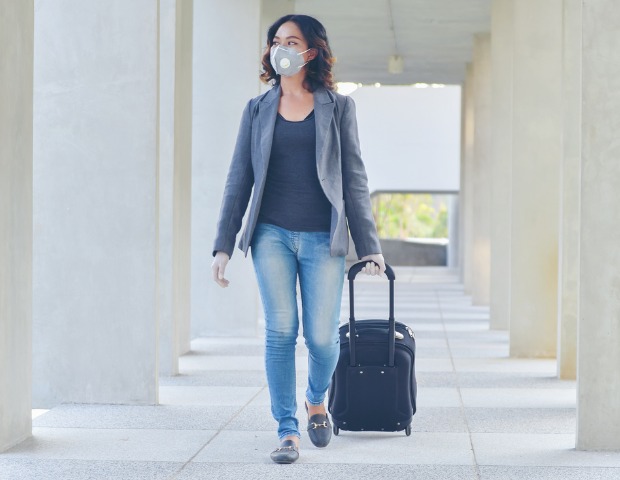 Six things to agree in advance in a JV