Pharmacy must work with DH to plan next steps

Community pharmacy will need to work closely with the Department of Health to explore new ways that community pharmacy can directly help save the NHS money, Kirit Patel of Day Lewis has told P3. But significant savings to the NHS would more likely be achieved by investment in community pharmacy rather than imposing cuts, he suggested.

“There is a different way of looking at it – we’ll call it the Kirit Patel way – it’s called an investment to drive the cost down. Instead of taking money out, you put money in to drive changes that save you money in secondary care.”

Pharmacy services could make a significant impact on medicines wastage and reducing the use of branded generics, he said.

Cuts to pharmacy funding by the Department of Health could have multiple unintended consequences if the “how” of how they were carried out was not considered carefully, he warned. For example, prescription direction and medicines supply problems should be addressed urgently.

A 6 per cent reduction in funding would be “hard to take” for his business, and for others, he said, and could send worrying signals to the banks who back community pharmacy financially.

“I believe that to take out such a large amount of money in such a short period does not send a good signal to the people who finance our business. Bankers do get nervous.”

Cash flow is a key factor in running a pharmacy, and pharmacies under increased pressure to maintain cash flow would be much less likely to invest in new pharmacy initiatives. This is likely to slow the move for pharmacy from dispensing to a clinical role, he said.

Collect in store behind growth in online orders for Boots.com 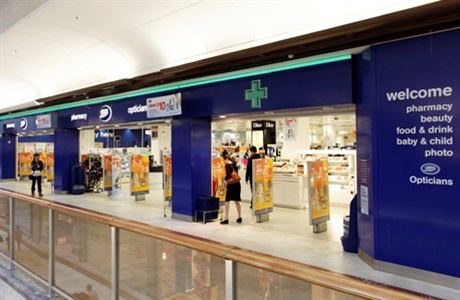 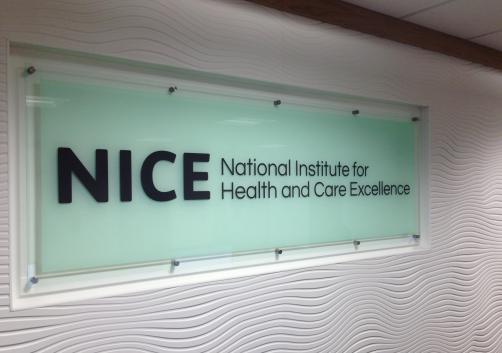