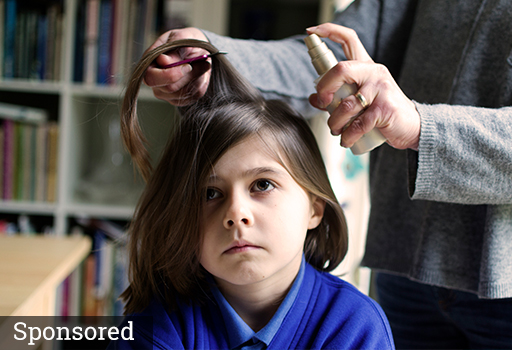 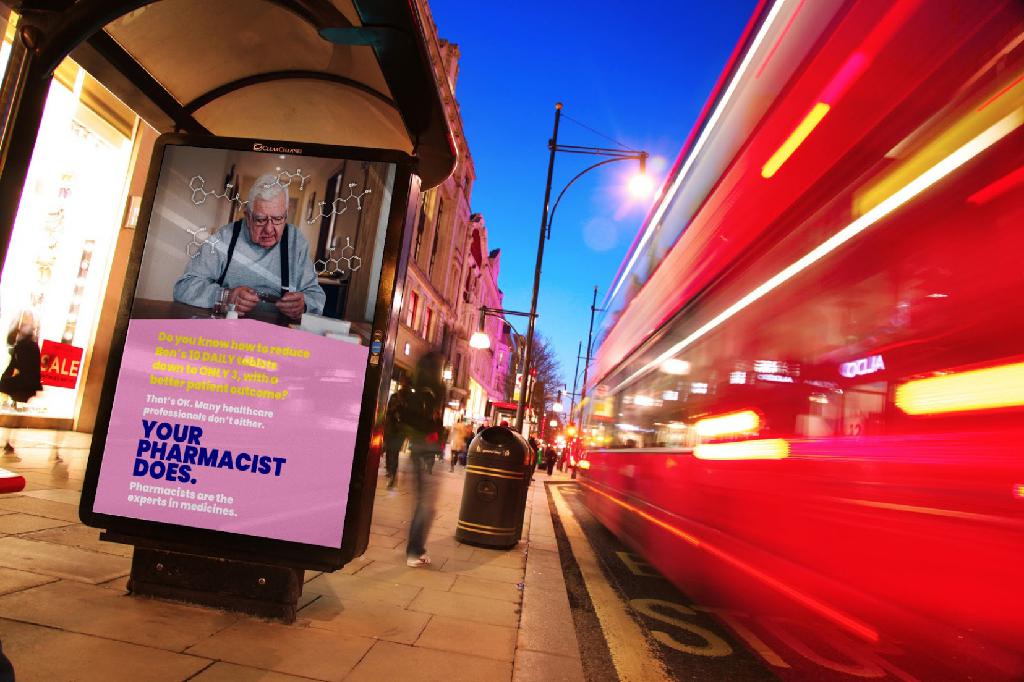 Pharmacists' Defence Association chairman Mark Koziol says the PDA is to test a new outcomes-focused clinic pharmacy model in Dudley later this year. Alongside it, a campaign promoting what pharmacists know and do, will aim to shift customer perceptions of the capabilities of their pharmacist.

The trial, which will involve eight to ten local community pharmacies, will explore the opportunities from four patient-facing population health programmes covering antimicrobial resistance, blood pressure monitoring and atrial fibrillation detection, asthma and inhaler technique and sick day rules (where patients on particular medicine combos are encouraged to stop taking medicines during a sickness incident). At least two of the pharmacies will operate a polypharmacy clinic, in which caseloads of patients are referred for examination of the medicines burden and potential deprescribing.

Meetings have already taken place with the local pharmaceutical committee and Clinical Commissioning Group; local community pharmacies and GPs are starting to be engaged. Mr Koziol said this would not be "just another pilot". Over £100,000 has been set aside for evaluating the outcomes of the programmes, including design of outcome measures. The PDA had partnered with a local university, and recruitment of a senior research fellow to lead the work would commence soon.

Speaking on Sunday at the Sigma Conference, Mr Koziol said that launching such a scheme had its risks, not least in the reaction from a public whose positive perception of pharmacy was based on speed of service. "We've got to start changing the public's perception," he said, "if we want this scheme to work properly we have to inform the public what it's all about."

Any programme would have to deal with three key features of public understanding - that positive stories are shared more than negative ones, that the public currently see medicines as a commodity, and that people think of medicines in terms of the health condition. The good news: scientists and health professionals are trusted groups. "Pharmacists are both," he said.

Draft messaging worked up for a prospective local campaign (treatment draft pictured) included differentiating the pharmacist as the expert in medicines, capable of resolving issues like medicines interactions, or people-related issues like lunch time giddiness, or managing dozens of medicines before breakfast, or simply knowing the names of the medicines prescribed. "We are saying to the public: 'it doesn't need to be like this'. Pharmacists can help." The campaign would also be evaluated as part of the programme.

Mr Koziol reminded delegates that one in eight leave a doctor's surgery with a prescription containing an error, £300m worth of medicines are wasted every year, £500m could be saved through optimised use of medicines across just five therapeutic areas, 7 to 9 per cent of all hospital beds are filled by someone with an adverse drug reaction. "These stats are well known, but what have we done on our watch to allow this to happen? If we allow it to continue we will be doing nothing other than shoring up the existing broken system."

He reflected on the disruption in the system from innovation, with drones possibly just around the corner. He suggested they could be key to freeing up pharmacists' capacity. "Do we want to resist these, or do we want to try and figure out how these disruptive industries can be our ally - they might just be the things that will take us to a new place." He contrasted the public perception that was angered by short GP consultations, while being similarly angered if their medicines were not ready within two minutes. "Here we have a clinical health care professional patient relationship, where the measure of success is speed. As long as we have those measures in place, technology will supplant us."

Mr Koziol said pharmacists needed to change the measure, and that meant changing the perception of the public about pharmacists. From the PDA's focus groups with patients, patients would buy into the concept of pharmaceutical care of patient centred practice, in which pharmacists take responsibility for meeting patients' medicines related needs, and is held accountable for that commitment, because they would spend longer to talking to pharmacists about their medicines; conversations they cannot have with their GPs.

He ended with a call to action, for a new mindset. "There's a huge opportunity for us around the medicines issue, that nobody has taken seriously, and it's time that we as pharmacists did just that. We need case studies, and stories to engage the media. And we need funding." The PDA is funding things at present, but is looking for support. Pledges of support and sign up for more information can be found at www.pharmacyadvertisingcampaign.org

The end of Mr Koziol's presentation, which includes the draft campaign treatments, can be found at the start of the recorded feed of the leaders question time session at the Conference here 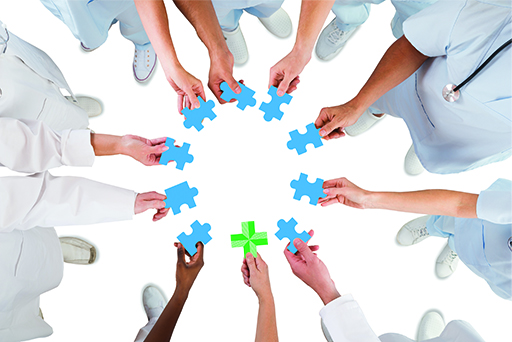 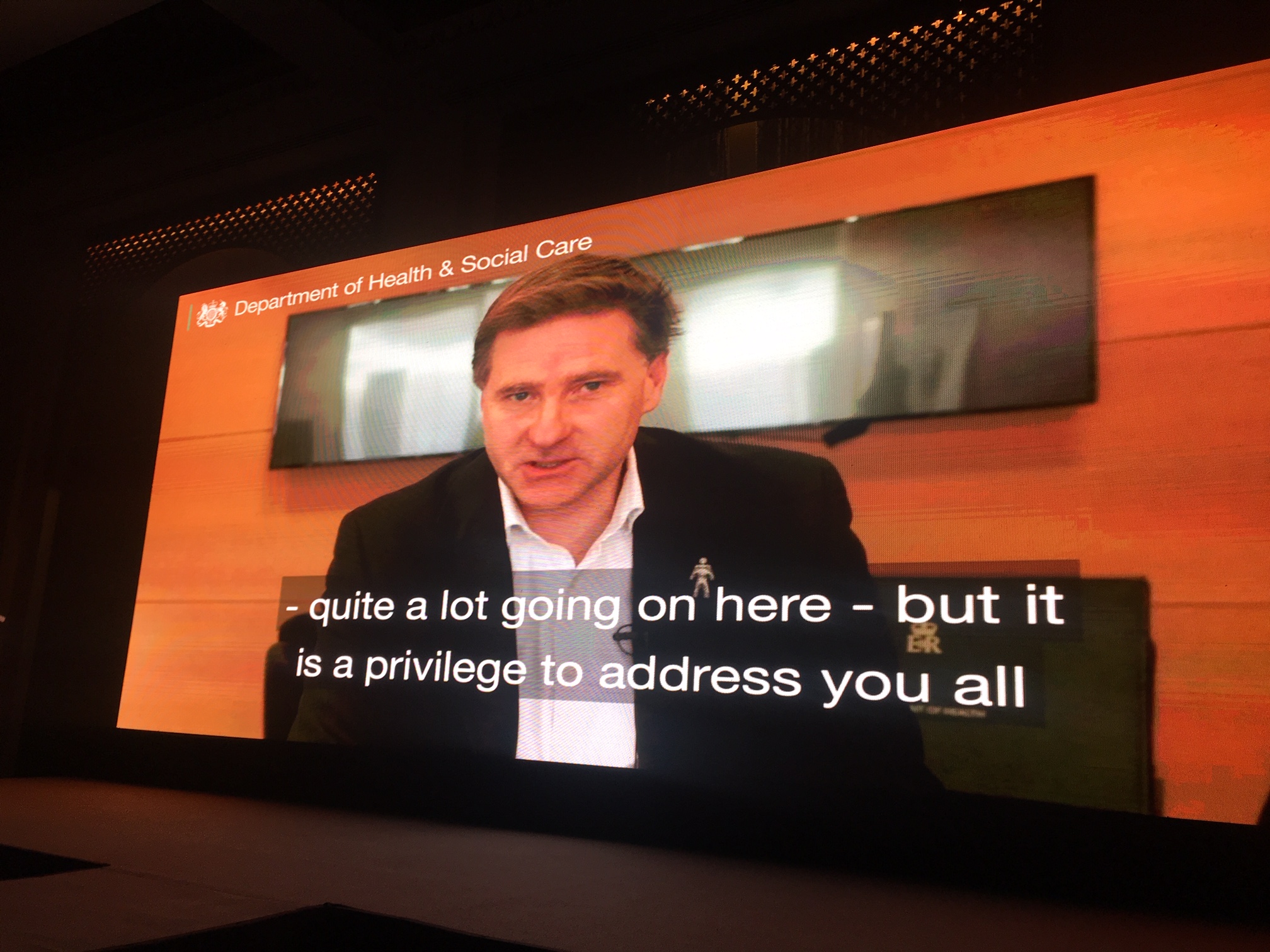