Looming pharmacy cuts will place an already pressurised NHS under greater strain this winter, a newly published NPA survey suggests. The survey of 250 independent pharmacies reveals that cuts to local funding will lead to a severely curtailed medicines service, with reduced access likely to become a reality over the coming months – typically the busiest time of year for pharmacy and other health services. This is likely to result in reduced opening hours and scaling back on a range of services, including home delivery of medicines to housebound patients.

The survey shows that cash flow challenges could force three quarters of NPA member pharmacies to reduce their service offering before April next year, meaning those with seasonal ailments may have to turn to General Practice and A&E this winter.

NPA chairman Ian Strachan said that while closures of up to a quarter of pharmacies in England have been predicted, the Association’s survey “shows that there could be far more immediate effects”, as stores “would have few options to reduce their cost base quickly beyond cutting staff levels and reducing opening hours” – placing greater strain on other parts of the health service.

Gearing up for Ask Your Pharmacist Week 2016 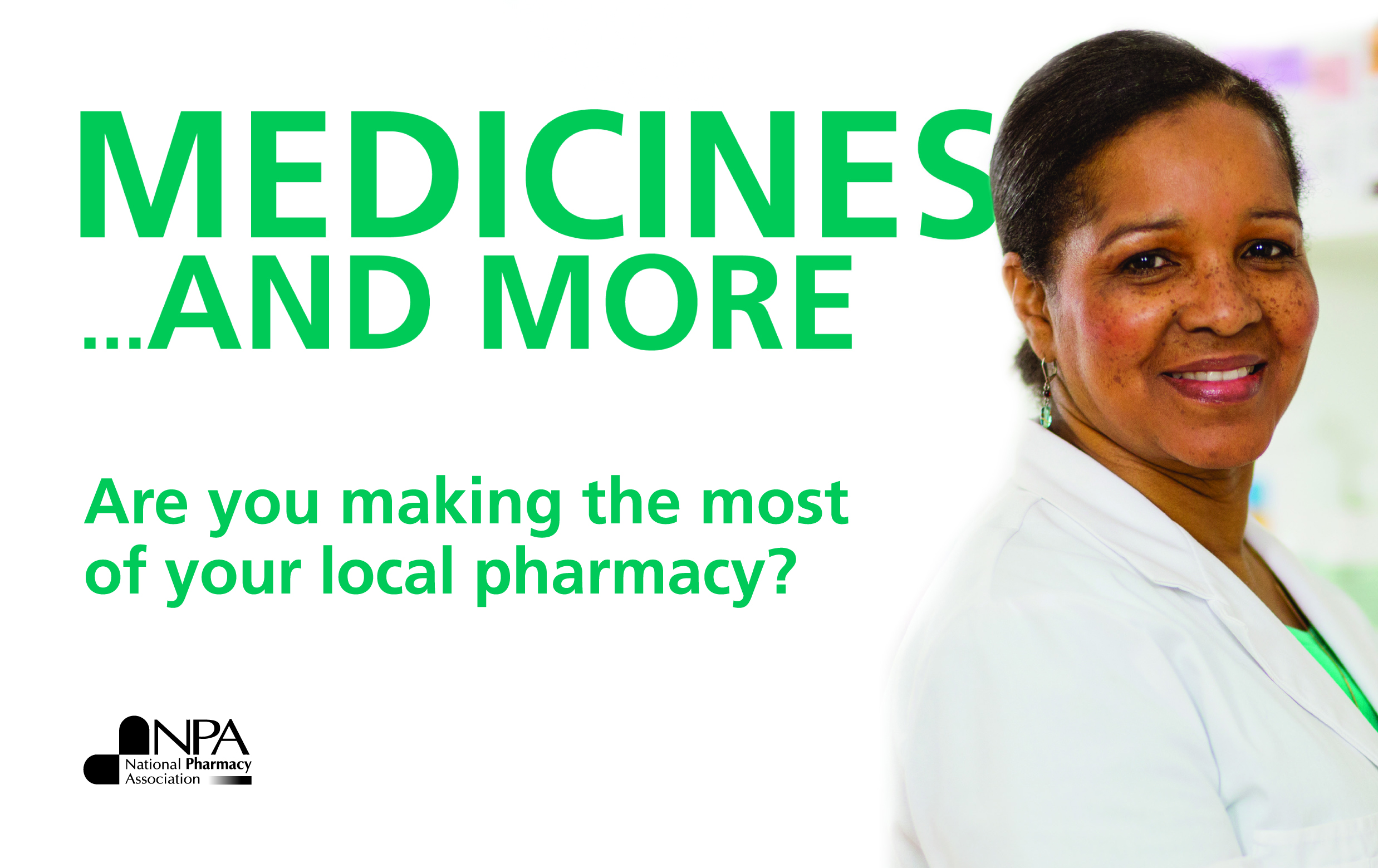 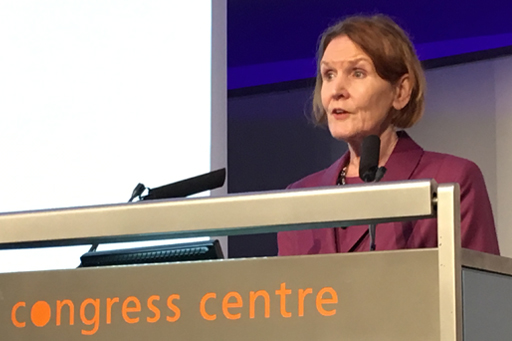