With new figures from NHS Digital showing a drop in child vaccination rates for certain diseases over the past two years, NICE has published a new draft quality standard that sets out priorities to increase the number of immunisations given to under 19s in England.

The NHS Digital data reveals that millions of children have not been immunised against potentially fatal diseases. In certain parts of the country, fewer than one in 10 have had vaccinations for diseases such as polio and diphtheria, and in 2015 only a quarter of local authorities met World Health Organization targets to vaccinate 95 per cent of children against measles, mumps and rubella. There are concerns that unless something is done to address uptake rates, these diseases may make a comeback.

The NICE quality standard is out for consultation until 29 September, with a final version expected to be published in January 2017. Registered stakeholders can submit their views on the NICE website. The standard includes five statements of priorities to drive up vaccination rates:Parents or carers of young children who miss immunisation appointments should be followed up by telephone or with a text as this makes them more likely to rebook

“With so many children open to exposure we are at risk of a serious outbreak. This variation in uptake across the country is unacceptable and we need to do more to ensure every child across the country gets the vaccinations they are supposed to. We now need people’s views to make sure we have set the right priorities to tackle this variation.

“Vaccinations don’t just protect the people receiving them – vaccination also protects all of us by eliminating infections from the country.”

Study shows benefits of testing for coeliac disease in pharmacy 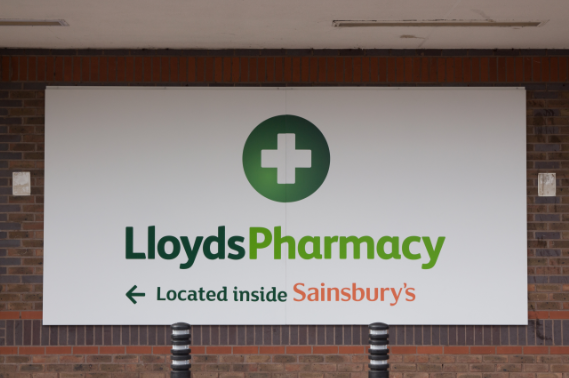