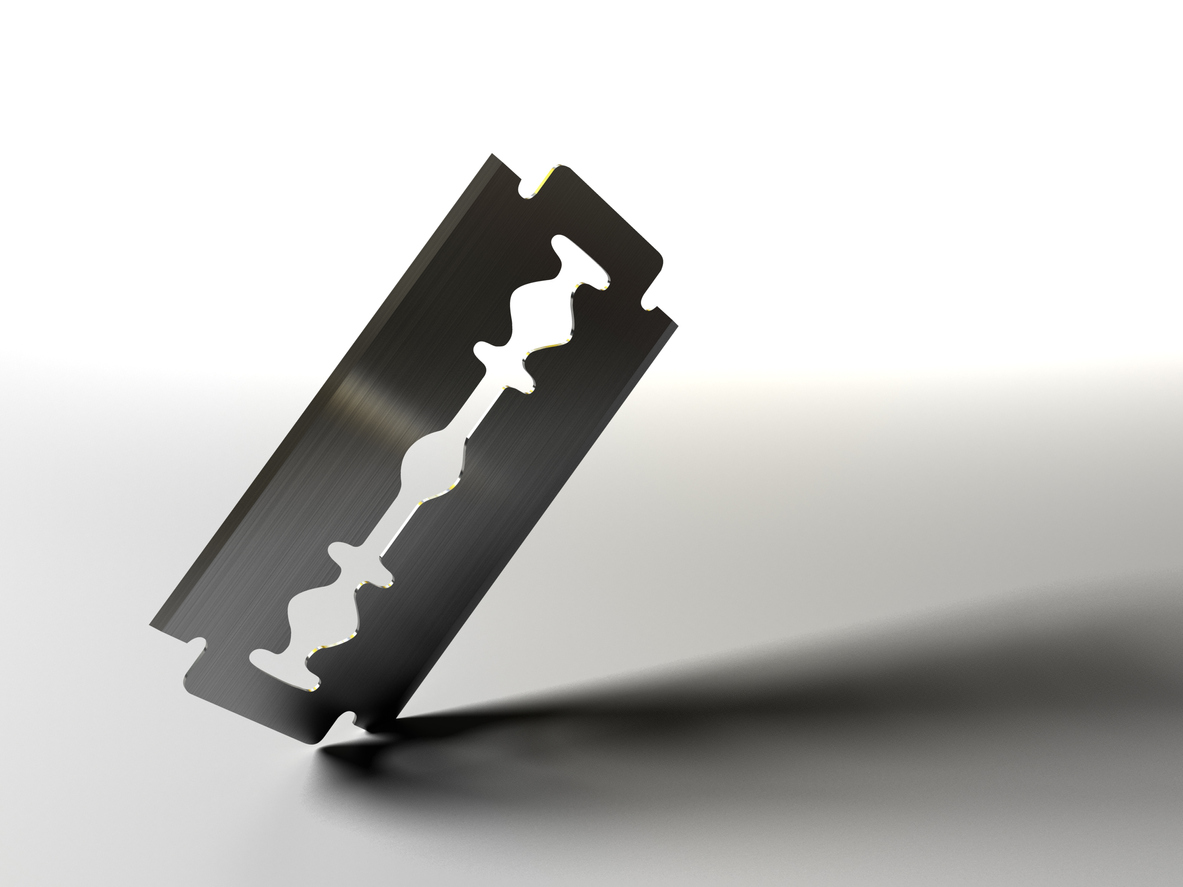 The failure to encourage at least one of 16 staff members from attending a free course in understanding the law around razor blade sales has proved costly to one Croydon pharmacy. Servicare Ltd, the owners of Swan Pharmacy, South End, Croydon have been fined £8,000, with £2,134 costs and a £170 victim surcharge, for breaching the Criminal Justice Act 1988, as amended by the Offensive Weapons Act 1996, in an appearance at Croydon Magistrates’ Court on 16 October.

In April this year a member of staff at the pharmacy sold a pack of five double-edged Wilkinson Sword razor blades to a boy who, when asked, readily admitted that he was only 15 years of age. Somehow, despite knowledge of his age, a sales assistant, in the mistaken belief that the age limit was 16, went ahead with the sale. The sale of knives, knife blades, and razor blades, is restricted to customers over the age of 18 years.

Unfortunately for the pharmacy, the schoolboy was a volunteer helping Croydon Council’s campaign to test the competency of retailers in withholding prohibited goods such as alcohol, tobacco, and offensive weapons, from being sold to young people. As money and goods changed hands, a member of the authority’s trading standards team was close by to witness the sale.

Magistrates heard that Swan Pharmacy should have been fully aware of the age requirement, as it had received several council warnings about the need to know the law on the sale of knives, razors and blades. In addition to the offer of free training, in September 2017 the company was party with trading standards and police officers to a ‘responsible retailer agreement’ on knife and razor sales. Then in April, just days before the sales incident, trading standards told them that in the coming weeks test purchasing sessions would be undertaken in the area.

The law holds both salesperson and business owner to account for any illegal sales. The only defence is to show that every precaution that could reasonably have been taken to prevent an illegal sale had been taken. The penalties for committing an offence under the 1988 Act are high. A court has the power to use turnover as the starting point for determining the fine, and can impose six months imprisonment.

There is only one exception for purchasers below the age of 18 years to legally buy razor blades, and that is if they are permanently enclosed in a cartridge or housing where less than 2 millimetres of any blade is exposed. These would include disposable razors and replacement razor cartridge heads.

Pharmacies with concerns regarding their knowledge of the law, or their procedures to prevent an illegal sale, should contact their local trading standards department for more information and details of any training on offer.