David Mowat MP said he saw a ‘positive future’ for community pharmacy despite significant funding cuts at a recent meeting with the All-Party Pharmacy Group (APPG) to discuss the Government’s modernisation plan. The APPG has published its summary note of the 24 October meeting, at which representatives of the Department of Health and NHS England were also present.

On the PhAS, Mr Mowat said that eligibility for funding was partly determined by ONS data for defining deprivation and that the scheme was likely to be tested through appeals. It was explained that these appeals would be centrally considered by NHS England.

The APPG’s Kevin Barron MP commented that some pharmacies listed as eligible for PhAS were owned by large multiples, and that this could adversely affect independents and small chains already struggling with funding cuts. Mr Mowat responded that the Government had to be ‘blind to ownership’ to ensure funding was fairly allocated.

Regarding plans to increase pharmacy’s clinical role, Mr Mowat said that this was the future for pharmacy and that he agreed with the APPG’s long-held goal of developing and extending services with the support of funding arrangements.

He noted that NHS England would be proactive in responding to the conclusions of an independent review of clinical services in pharmacy chaired by the Richard Murray of the King’s Fund. Keith Ridge CBE, Chief Pharmaceutical Officer at NHS England, commented that the conclusions of this review would likely influence how funding is to be allocated from the Pharmacy Integration Fund.

Kevin Barron argued that there needs to be more and better integration between community pharmacy and other parts of primary care, especially GPs. However, simply placing pharmacists in surgeries would not be sufficient, Mr Barron commented. 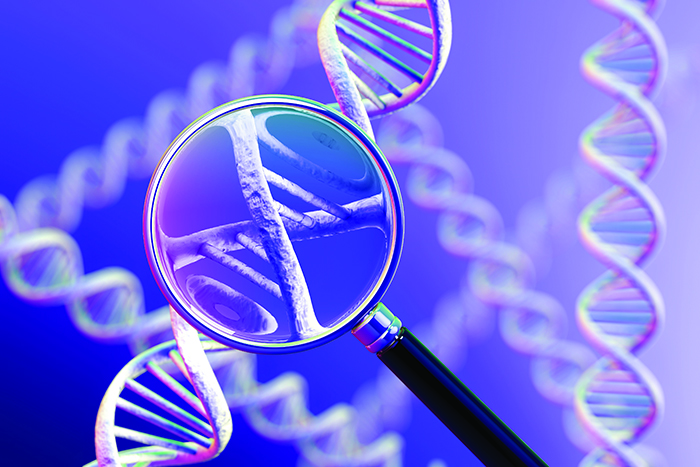